Air layering of an apple tree: briefly about this breeding method 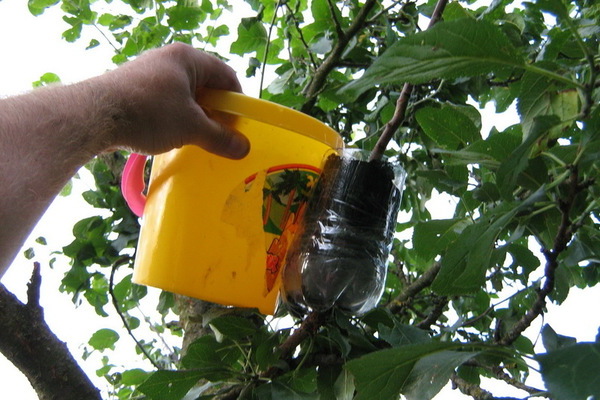 To cultivate an apple tree with the characteristics of a species, which has the same properties as the parent fruit-bearing tree, but without grafting, it is possible to use the old method of the fruit-bearing tree with the help of air layers. Air layers are used for reproduction. Reproduction by air layering consists in the ability of a fruiting tree to cultivate a root system from cambial tissue in the presence of defects.

The air layering method is wonderful in that if a fruiting tree planted from an aerial shoot does not take root and leaves root shoots, then, compared with other planting methods, the shoots do not need to be grafted, because it will have all the characteristics of the parent fruiting tree.

Air layering of an apple tree: what time is it worth to act with this method 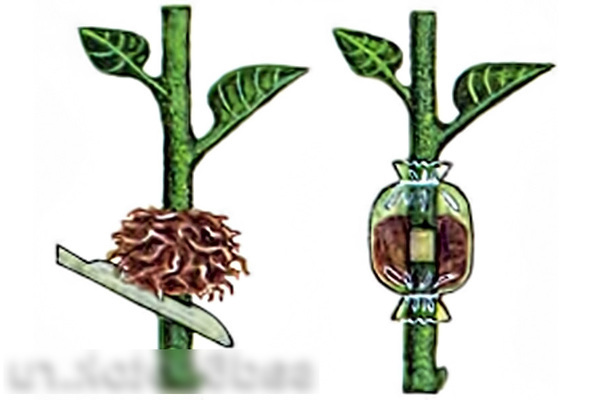 So when should you do air layering? This action is carried out at the beginning of the spring season, immediately after the snow melts, but the foliage has not yet grown, which means before the onset of the growing season. In the middle zone of our country, this is the second decade of the first spring month.

Reproduction of apple trees by air layers in summer: varieties of moisture-consuming devices 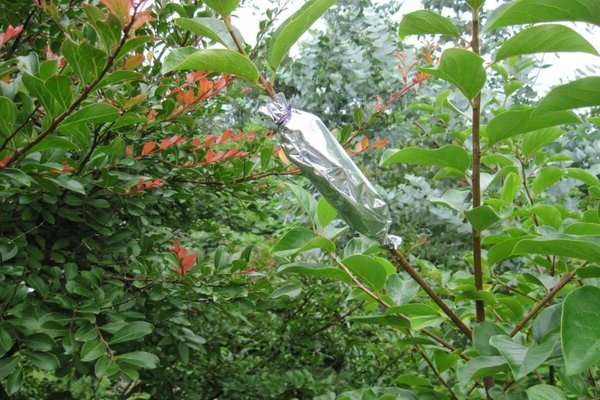 If there is a question about how to propagate plants by air layers (fruit trees), it is worth considering the following:

You can make a special substrate yourself:

She has a couple of merits. It does not carry bacteria, which means it is disinfected. It has a long application time, it can be used more than once. It has flexible fibers, this gives the root system the usual growth rate, to extract air. However, regular watering is needed, not allowing the formation of a dry crust.

How to make air layers on an apple tree correctly?

The air cut is the fruitful part of the shoot and is deliberately reinforced for roots to emerge by separating it with moist soil.In three months, a root system is formed at the shoot and it is possible to plant it as a varietal herbaceous one. Apples appear on this planted planting material, upon reaching the age of three to four years.

How to make fruit tree aerial layers. Selection and preparation of the escape

Note! In the second decade of the first spring month, select a whole shoot on which fruits grow and the sun's rays fall on it. There should be no branches on the shoot. It is recommended to select shoots that have reached the age of two to three years, they are partially stiff and have a new growth, it is greener.

The shoot width should be exactly the same as that of the pencil.

Place a transparent sleeve thirty-five to forty centimeters long on this shoot. Place the entire shoot in the sleeve and wrap the duct tape around both ends. This is made to make the bark softer, because at the end of the spring season and at the beginning of the summer season, the temperature in the air becomes suitable for creating a greenhouse effect.

At the end of the first summer month, remove the plastic sleeve from the shoot, find the area where the shoot grew in last year (a solid shoot of green and brownish color, and the growth is slightly greener), count about ten centimeters towards the trunk and make an incision in a circle, which means remove one centimeter of bark.

This method has another advantage, it lies in the fact that the part of the shoots on which you want to have roots without stopping its feeding:

However, by the end of the third summer month, the air cut of a fruiting tree may not grow a root system, but exclusively grow bulges on the trunk. Do not panic, when planting in the soil, these bulges will grow in the roots.

Note! The special substrate is kept moist all the time, but do not bring it to the swamp, but do not let it dry out.

Strengthening of planting material and cuttings with air layers

Note! When planting planting material, then do not forget that it must be planted at an angle. The cuttings do not have a root collar, and a lot of space is needed for the growth of the root system. Having planted the planting material at an angle, you accelerate the cultivation of the apple tree.

How to propagate an apple tree with air layers: video

Choosing a cherry variety - a description of common varieties

Lepidocide: detailed instructions for use, EVERYTHING about the drug 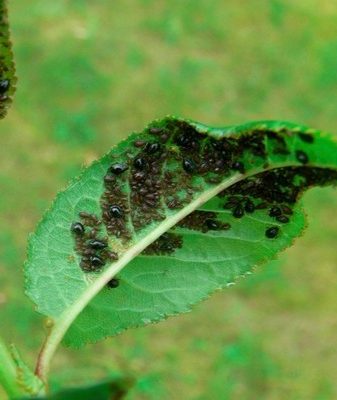 Leaves curl on the apple tree
Every gardener is pleased to see a beautiful flowering apple tree on his site. You can immediately understand ... 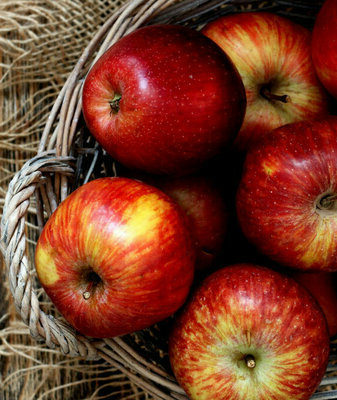 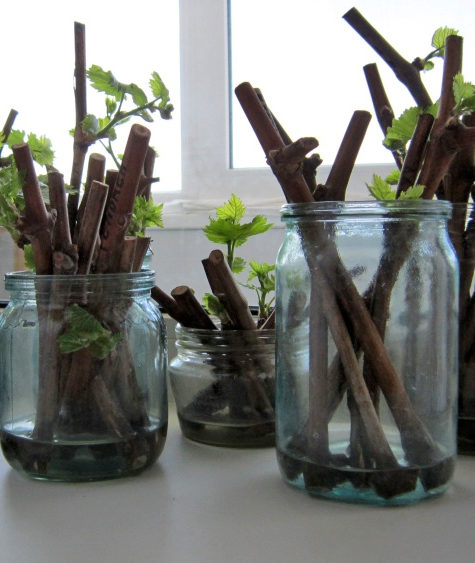 How to root layers of berry bushes?
The most popular and favorite berry crops of gardeners in central Russia are red, black, ...
×