Spices in the garden
73

Spices in the garden

Spices in the garden are far from uncommon. Experienced gardeners prefer to grow this or that spice, knowing full well that they perform not only a decorative function.

Spices can be added to almost any dish, giving it its own special taste, as well as spices - an integral part of many folk recipes that can improve health or simply raise immunity.

Most of the spices in the garden are perennials. They are able to grow in the same place for several years. Spicy herbs are not particularly whimsical to care for, and they have no problems with reproduction.

The main thing to consider when growing spices in the garden is their frost resistance. Frost resistance is not a unifying factor for all herbs. Each species and variety of plants has its own. In order to preserve the plants until the next summer cottage, sometimes it is even necessary to transfer them from the site to your home.

Let's take a closer look at some of the spices in the garden and talk about some of the features in their care.

This is one of the most popular spices from the garden. In history, you can find mention of thyme as "Bogorodskaya grass". It can be used in a wide variety of dishes, and it is also customary to add it to tea for a subtle yet rich aroma.

Thyme has many varieties, but they all share a love for sunlight. However, the varieties differ in frost resistance. Therefore, the choice of variety must be approached legibly.

For example, creeping thyme is a neat, small bush, often used as a ground cover crop in a flower garden, which can easily withstand frost.

Lemon-scented thyme is somewhat inferior in its cold resistance. This variety is rightfully considered the most capricious sport of thyme. Before planting it, you need to choose a well-lit place with the possibility of high-quality complete drainage. In addition, such a variety can freeze even with a slight cold snap. Why do some gardeners prefer this particular variety?

At least in its appearance, it can compete with even the most beautiful rose. Lemon-scented thyme has a long flowering time and a very dense inflorescence. For the winter, it needs to be covered with coniferous twigs, so that next year it can again delight the eye with its beauty.

Any heavier and warmer shelters in the hope of preserving the thyme until next summer are not needed, it may even be harmful, because under a heavy canopy without access to air, such a thyme can begin to rot.

In one place, thyme can grow for about five years. To preserve the spice for years to come, it can be propagated vegetatively. Moreover, it is very easy to divide the thyme bush into several parts, since the root system is not tangled and is separated into equal parts without a friend.

For propagation with cuttings, much more effort is required. It is necessary to select such shoots so that, despite their youth, they already begin to grow a little ligneous. Such cuttings should be planted in a substrate of peat and sand (mixed in equal parts).

Mint It is also very common among gardeners as a garden spice. It has many types, which we will talk about in more detail.

Peppermint is able to withstand frost and even frost, is capable of multiplying on its own, even without your participation in the process. In general, some "non-spice lovers" call mint a weed because of its rapid ubiquitous reproduction. For this reason, it is advisable to isolate the area on which the mint is planted from other crops at least at a distance of thirty centimeters, the same centimeters will be required for the mint seedlings in depth.

You can come up with homemade restraints: plastic sides, small metal fences and more. This will prevent the rhizome from spreading beyond the desired range. Also, mint is not fundamentally sunny whether its habitat will be. Even in the shade, mint can grow well.

Peppermint itself has different types. One of the unusual species is variegated mint. It is less prone to strong multiplication than the original pepper and can be used as a decorative element due to its bright appearance. However, this type of mint can only grow well in lighted areas. In the shade, it can darken and lose its interesting appearance.

Growing mint as a spice in the garden is also worth the reason that it is an excellent cure for many ailments. Spicy herb is also used for diseases of the gastrointestinal tract, and for excessive nervousness as a sedative.

Melissa many gardeners also consider one of the varieties of mint and call it "lemon mint". This name took root behind this spice in the garden because of the pleasant, unobtrusive aroma and taste with lime and lemon notes. Melissa is unpretentious in care, it can grow on any soil. It is able to endure the winter without additional shelter, even in the Urals.

Lemon balm can grow in one place for four years. After these years, you can plant it vegetatively. Of course, you can plant with seeds collected directly from the lemon balm itself, but this will be much longer and more problematic.

Unlike mint, lemon balm does not need special restraints and it is very difficult to call it a weed, since its reproduction can be controlled by the summer resident himself.

The next spice worth mentioning is tarragon (the second name is tarragon). The plant is completely unpretentious to the degree of light and can grow both in the sun and in partial shade. It has been able to grow in the same place for more than five years. You should know and keep in mind that the grown tarragon periodically forms the so-called root suckers, thereby can spread over a fairly large area of ​​land.

However, unlike the same mint, this spice from the garden is not considered an "aggressor". On the basis of tarragon, many healing settings and medicines have been invented, it is also good to add spice when pickling and preserving cucumbers.

A spicy herb like lovage is not found in garden plots as often as the aforementioned plants.

However, it has a huge list of beneficial properties and vitamins in its composition. Lovage is resistant to cold weather, its bush is powerful enough, and it also has decorative flower stalks, due to which they can safely decorate a flower bed or any other flower garden.
Spices in the garden can grow in the same place for ten years.

Spices in the garden: video

How to plant tomatoes two per hole: advantages and disadvantages

Types of beets: fodder, sugar, leaf. Details about the views from the photo 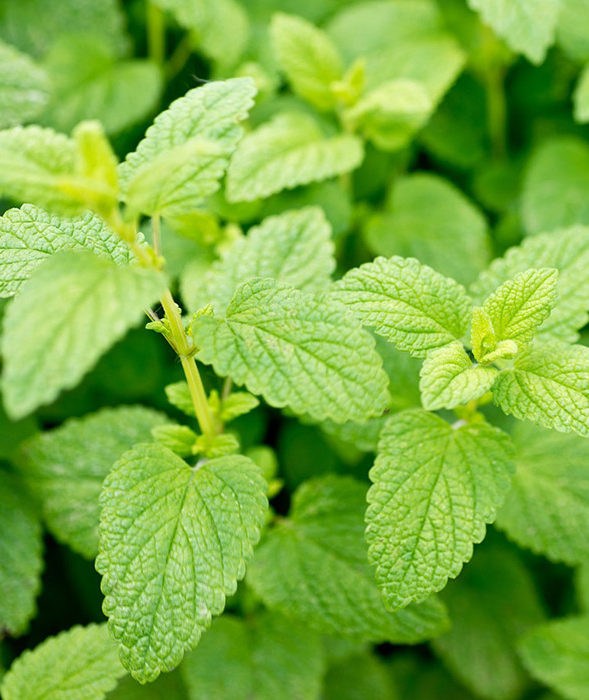 Miraculous lemon balm: the benefits and secrets of growing
In a shady garden, you rarely see the bright flowers of kitchen herbs, which have tremendous benefits - ... 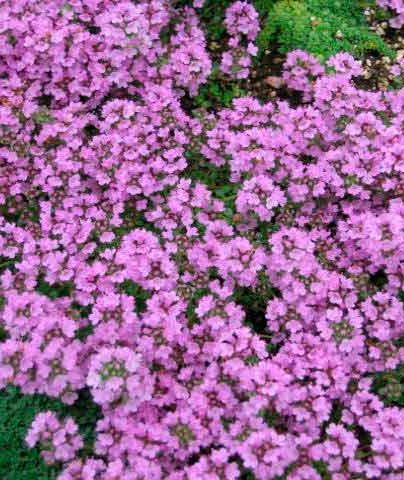 Valuable tips for growing oregano
Oregano has several names, such as forest mint or oregano. Initially, everyone believed that ... 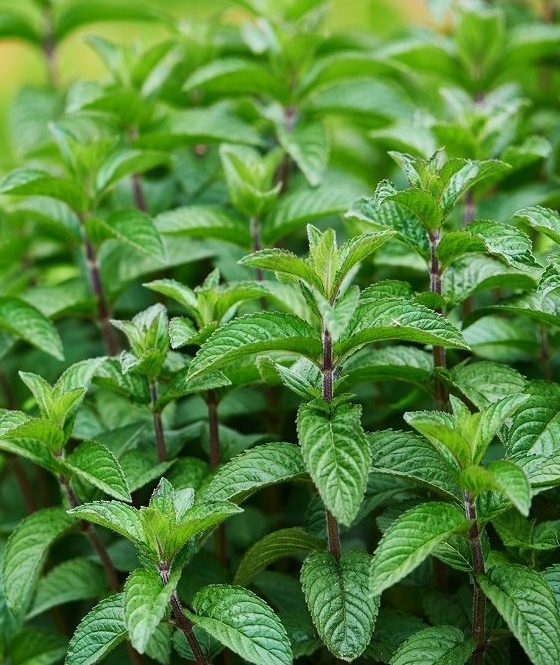 Peppermint
Peppermint. Briefly about peppermint Peppermint is a perennial ...
×