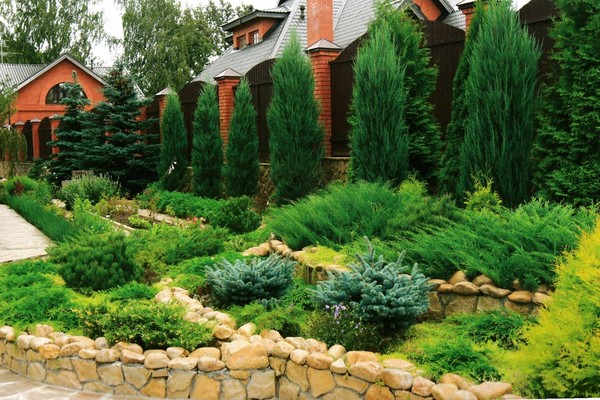 Conifers always look very dignified and decorative in any area. The needles are divided into several shades from dark green and blue to light green. In addition, the beneficial substances that needles release into the environment purify the air and have a pleasant aroma. Caring for conifers involves the use of special preparations for their health and beauty. More details below.

Rules for caring for seedlings of coniferous plants 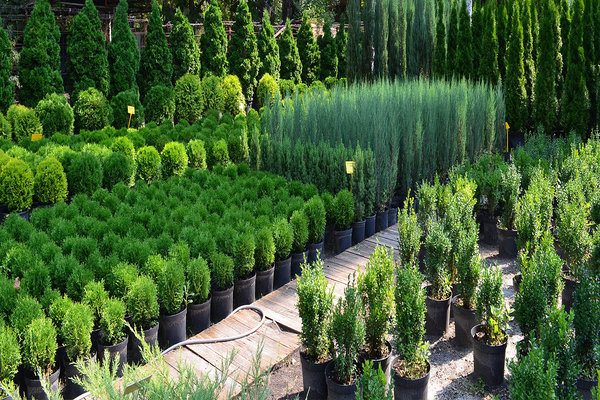 If it is believed that adult coniferous plants do not require special care, then coniferous young seedlings, on the contrary, are very whimsical. Therefore, having planted a coniferous tree on your site, all your attention must be paid to it. Here you should follow both the rules of planting and care, and have information about various means, which are now very much on sale, that have a beneficial effect on coniferous seedlings.

Coniferous culture is always quite difficult to take root, especially if you dug a tree in the forest. Since there is a place of humus created over the years and decades, and a very fertile soil suitable for conifers, its own ecosystem. On the site, no matter how hard you try, the soil will still be different. In addition, it is necessary to keep the roots of the plant intact by digging up the plant with a large clod of earth. This will be the key to the successful and quick survival of the plant.

In addition, it will be important here to preserve the location of the branches, relative to the cardinal points, since this fact has a great influence on the development and growth of the plant. This circumstance also causes relative difficulties, especially if the plant is purchased at a store. Even weak young coniferous seedlings are often attacked by pests, since they have weak immunity. All of the above requires the gardener to competently and thoroughly care for a coniferous plant.

Preparations for the care of conifers

The producers of the "August" company have released a number of preparations that help young coniferous crops to adapt more easily to the new environment, as well as to protect them from pests and various diseases.

Growth stimulator for the care of conifers in spring: video about the drug

It is a very effective natural preparation for the care of conifers, which helps the root system of a young plant to get accustomed to new growing conditions. The manufacturer guarantees almost one hundred percent survival rate of the seedling.

This drug affects the development of a strong root system, helps a young seedling to grow faster, increases its immunity to diseases and various insect pests. In addition, this remedy has a positive effect on the needles and the uniform growth of branches, which is very important for the decorative function of the plant. Each drug has instructions. As a rule, the drug is diluted in water, and this solution is already used for soaking seeds or for watering and spraying conifers.

Rakurs preparation for the care of conifers in spring: video about the preparation

This preparation for the care of conifers has a therapeutic effect on coniferous trees in the fight against rust, Snow Shute and other fungal diseases. This ailment can be seen when examining a tree. So, if you see yellow needles, as well as white bloom, then the plant has been attacked by fungal microorganisms.

The drug is designed in such a way that the main active ingredients are evenly distributed throughout the plant, actively destroying the source of the disease, and a suitable consistency allows the drug to remain firmly enough on the tree for a long time, despite the weather conditions. In addition, it is quickly absorbed, after about 2 hours. This drug can be used not only for treatment, but also for prevention. in addition to the fact that the agent has a destructive effect on fungi, it does not allow the formation of new spores.

If one tree has undergone the disease, then the remaining trees, if any on the site, must also be treated with this solution. The drug is accompanied by instructions with the method of application and dosage, as well as precautions. 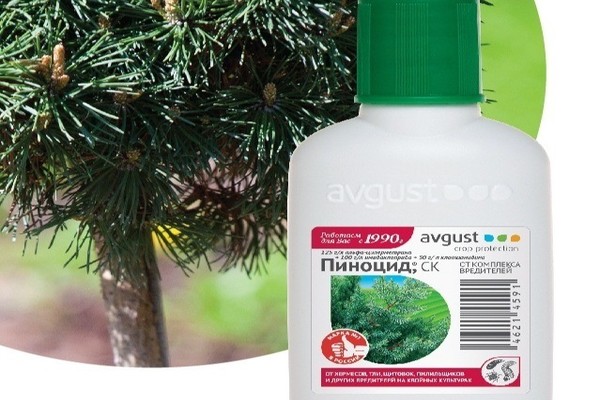 Pinocid preparation for the care of conifers in spring: photo

In addition to fungal diseases, conifers are susceptible to other pests, for example, such as aphids, leaf rollers, spider mites and others.

In this case, the drug for the care of conifers "Pinocid" will come to the rescue. The tool differs in that it can be used in any weather, despite the temperature and humidity indicators. The effect will remain at the proper level. Already a day later, after using the drug, all harmful insects cease their vital activity. In addition, this treatment allows you to protect plants from the above pests for another two weeks.

Summing up, we can conclude that using all the tools offered by the "August" company, you will not only help the coniferous "guests" to comfortably settle down on your site, but also be able to protect them from the attack of pests, as well as from various fungal diseases.

Pear Malyaevskaya late: ALL the pros and cons, description, photo

Pear Fun: in detail about planting and care, description of the variety, photo 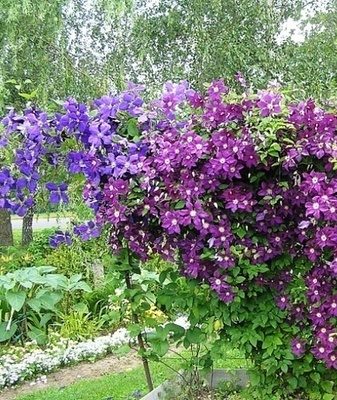 How to transplant garden clematis
These beautiful and delicate plants have one amazing property - they go well with ... 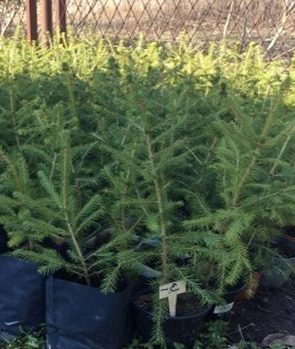 Spruce. Characteristic features of the plant. Varieties
The spruce tree (Picea) belongs to the Pine family. This genus includes about 40 ... 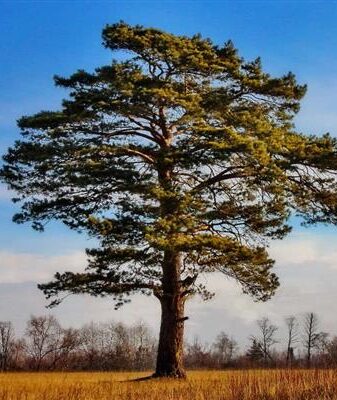 Pine
This plant belongs to conifers, from the Pine genus. It includes about one hundred and twenty varieties ...
×