Apple-tree Apple spas are widespread in amateur and industrial areas. Summer residents are trying to harvest a large amount of crops, but without spending a lot of time and effort.

The work of domestic breeding specialists allows us to select the best new varieties of fruit trees for this:

The Apple Spas apple tree can boast of the above qualities. It is perfect for planting a garden that will yield a large amount of harvest and will not require complex agricultural techniques.

Apple tree Apple Spas: description of the variety and characteristics 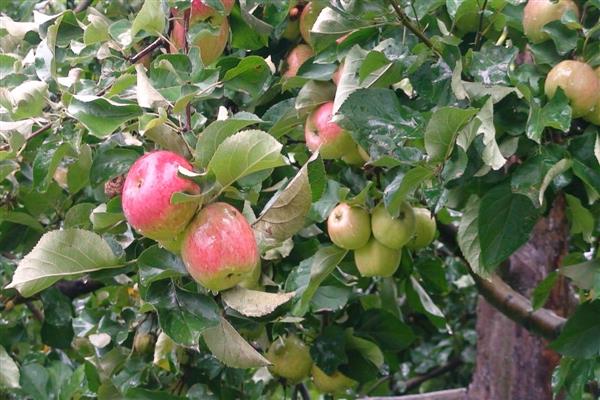 Obtained using polyploidy. Most often, fruit trees have two sets of chromosomes, one set from the parent herbaceous ones.

With the help of artificial alignment, varieties have been developed with three and four of the same sets. Triploids produce more large, juicy, beautiful apples. These are the characteristics that this variety of apples possesses.

Apples Apple Spas are a summer variety, the fruits do not imply long-term maintenance.

The level of resistance to cold and frost in the apple tree Yablochny saved is satisfactory, it gets used to the distinctive features of the soil and climatic conditions quite well. This means that it has good results in the center of our country, as well as in the Urals and Siberia. Fruit trees are large in size, the crown is round, the branches are curved, it is placed freely along the trunk, having an indent of almost ninety degrees. The leaf plates are pointed, not shiny, the color is dark green, wavy along the edges. The flowers are large, the petals are pinkish.

The apple of the Apple variety saved more than other varieties, the mass of one fruit reaches at least two hundred grams. The crop is round, the ribbing is strongly pronounced, the color is light yellow with a delicate greenish color. Not completely covered with red to pinkish vertical dense streaks. The ripe crop looks pretty attractive.

Of the distinctive features of the Apple Spas apple tree, one can single out:

An adult fruit apple tree Apple Spas will be able to grow one thousand - one thousand five hundred centimeters up. It is worth pruning in a timely manner. Maintaining a comfortable tree height for a summer resident is required for:

The normal height for the apple variety Apple Spas is considered to be six hundred to seven hundred centimeters.

Increasing the tree over the years

The apple tree variety Yablochny Spas increases every year by forty to sixty centimeters. Large readings can signal an excessive amount of fertilizing and liquid.

Such branches do not ripen and do not withstand cold and frost well. From the second summer month, it is necessary to pinch such branches and twist them by the lower ones, to reduce the amount of liquid.

The level of resistance to various diseases

A high level of resistance to most of the known diseases, as well as to parasites are the two main advantages of the Apple tree.

Summer residents noted a simple agricultural technique for fruit trees, because apple trees do not need to be processed with special means.

The apple tree planting material Apple Spas is planted in the autumn or spring, but only at the beginning, the seasons immediately after the snow melts. With this option, the soil must thaw at least the location of the root system.

Note! Landings in autumn adapt better, the percentage of survivors after winter is much higher.

The process of planting an apple tree Apple Spas

For planting apple varieties Apple Spas select a place with enough sunlight, in which there will be no drafts and winds:

When cultivating an apple tree of the Yablochny Spas variety, you should know about the distinctive features: 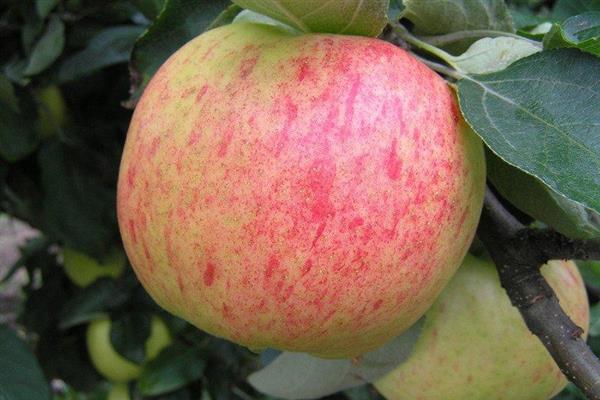 Use the usual care procedures for fruit trees:

Due to its high level of resistance to various diseases and parasites, it is possible not to use additional protection against them.

In the spring season, before the buds open, crown formation and sanitary pruning are carried out.

The apple variety Apple saved a fairly new one.

Of the advantages of the apple tree, Apple Spas is worth highlighting: 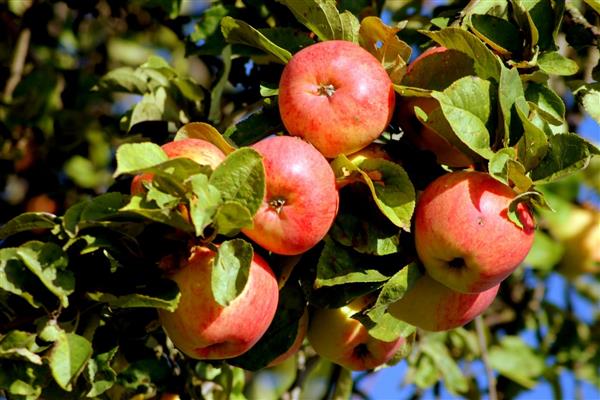 “I advise everyone to plant the apple variety Yablochny Spas at his dacha. Relatives are delighted with the beauty of apples, clean, large. The taste is sweet with a slight sourness. The smell is not very strong. "

“About two years have passed since the landing of the acquired planting material. I got it after reading the characteristics on the Internet. Already harvested six apples Apple Spas. Quite large, I can't eat whole, I have to cut it. I really like the taste. Sweet with sour notes, no cloying. The pulp is pleasant, loose, filled with juice. The aroma is simple, apple. Quite attractive, I advise everyone. "

“The fruits ripened entirely by the Apple Savior. And the summer season turned out to be cold. Apples Apple saved a large size, strong, friable pulp, filled with juice. The scent is amazing. "

“This year I have harvested the first apple-tree of the Yablochny Spas variety. Apples are the tastiest I've ever tasted. The taste is more sweet than sour, there is a lot of juice. It endured two winter seasons well, ideally suited our soil. On the Internet, they do not lie about the characteristics and photographs of this variety. "

Top dressing of tomatoes in open ground after planting + care

Apple tree Aelita: TOP tips for growing with a description and photo 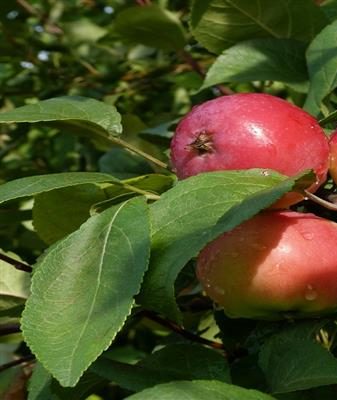 Apple tree glow
The apple tree Zarevo is a tree of autumn ripening period, bred on the basis of the M.A.Lisavenko Research Institute of Agriculture at ... 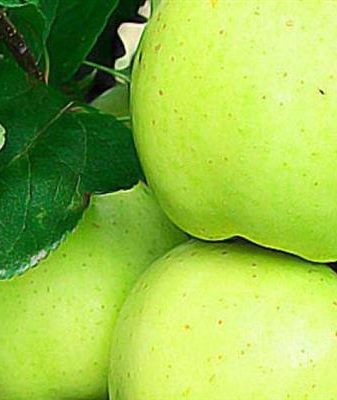 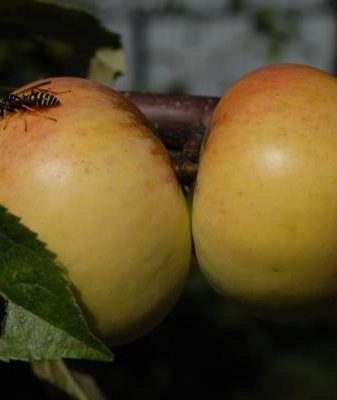 Apple-tree Marina
The third month of summer is the beginning of apple time, lasting until the coldest days. In our...
×