12 annuals you can save in winter

Annuals in winter: which ones can be saved until spring and how to ensure optimal conditions for their maintenance?

What a pity it can be to say goodbye to your beloved annuals, who, on warm autumn days, with their last bit of strength, delight us with their flowering. It seems that they would be shoved into an armful and hidden from the imminent cold weather. Why not? Let's arrange a real "summer garden" in winter! Indeed, many of the annuals are from warm countries, where they grow and bloom all year round. 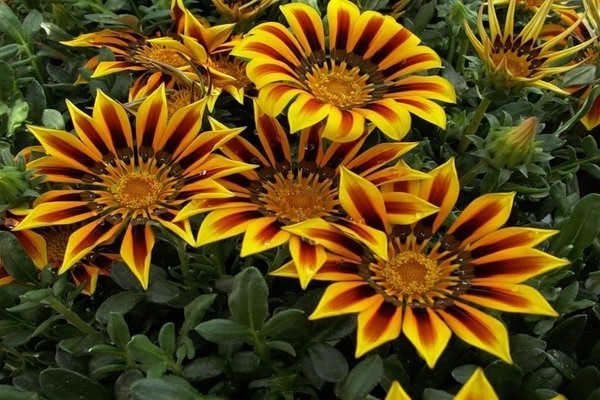 We have African chamomile, and in Western Europe, midday gold, for the color of the flowers and the ability to bloom at noon. This plant is a representative of the Aster family. The flower, in appearance, resembles a chamomile, but its color is much more diverse. Gatsania develops in the form of a low bush, is not at all demanding on the soil and the regularity of watering. In places of its natural growth - South Africa, Mozambique - it is a perennial, and the plant cannot stand our winters.

However, the plant can be perfectly preserved before the scales and indoors. In November, the strongest and most developed bushes are dug up and planted in containers. The room where the gats will winter should be well lit, the temperature in it should not exceed 10 degrees. Watering is very moderate. 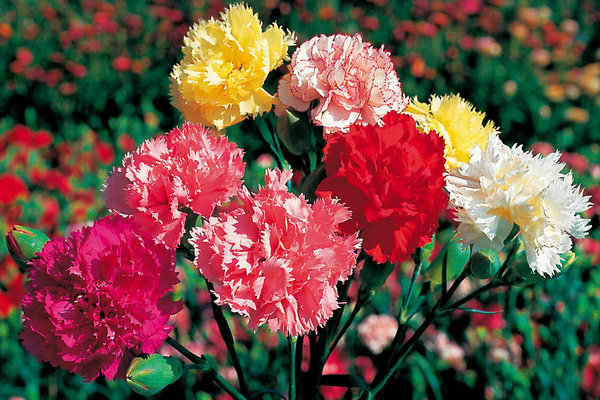 Many cloves winter well in our harsh conditions. However, some species cannot stand frost at all. Carnation blooms magnificently all season, every now and then releasing new inflorescences. Before winter, the bushes are dug up, pruned and brought into a cool room. Watering depends on the temperature, the lower it is, the less often we water. At the beginning of spring, we put the flowers in a well-lit place, water abundantly and apply top dressing. The plant "wakes up" rather quickly and begins to build up its green mass. 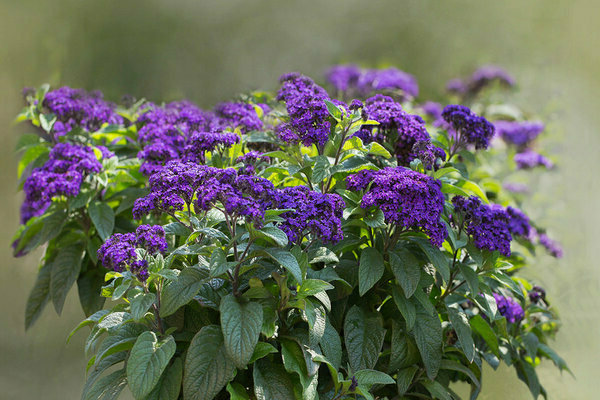 It is impossible to walk past this flower in the garden; it will certainly attract the eye with a combination of bright greenery and rich purple inflorescences. Heliotrope bushes bloom throughout the season, enveloping the garden with a pleasant aroma. By the way, for this feature, in England it is called "cherry pie". In winter, you can easily save this plant by placing it on a windowsill, in a room with a temperature of +15 degrees. It is not necessary to be zealous with watering it, but it is also not advisable to dry out the roots. 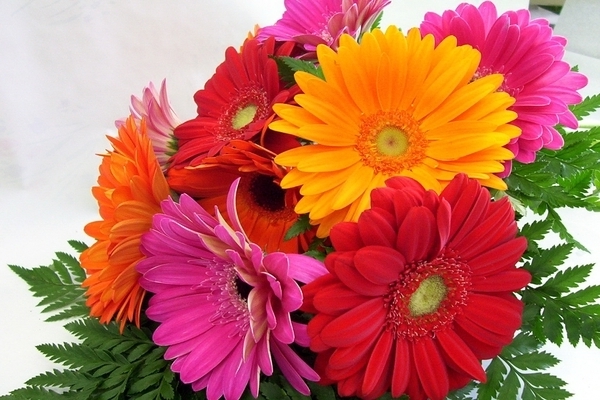 One of the brightest representative of the Aster family. At home - in Africa and Asia, it is grown in large quantities for cutting or selling as a pot crop.

In our latitudes, at the end of the summer season, gerbera perfectly "while away the winter" in a well-lit room with an air temperature of + 14 ... + 16 degrees. Watering during this period should be regular, but very moderate. 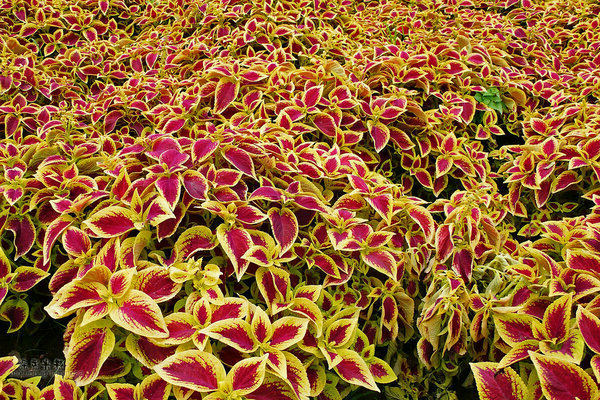 This representative of the clear-flowered family can be attributed to generalists. Many people know Coleus as a houseplant, but due to its color, it is also in demand in landscape design.

So that the plant does not lose its decorative effect during the winter, it needs to be "provided" with a well-lit room and regular watering, providing moderate humidity.By the way, in the spring you can carry out grafting of Coleus, thus obtaining planting material for the new season. 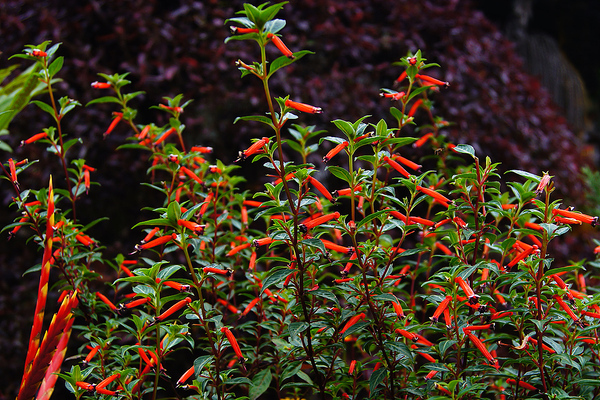 This is a plant of the Derbennikov family, loved by many for its abundant and bright flowering. Kufeya looks very impressive in garden pots and flowerpots. In them, the plant can be placed indoors for the winter season. After flowering, the kufei carry out pruning, cutting off the shoots by a third. Such a procedure will allow the plant to maintain its strength during wintering. The room temperature should be +10 degrees, watering should be minimal. If possible, it is better to choose a shaded place to place the plant, in order to avoid direct sunlight on the leaves. 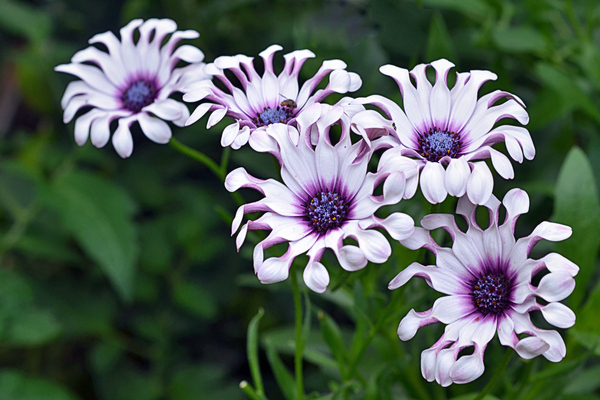 Another beauty from the southern continent is the "African daisy". This is a rather lush bush with large chamomile-like flowers that have an unusual petal shape. The color of the flowers is very diverse.

In the fall, the bushes are dug up and transferred to the room in containers. The air temperature in it should not exceed +5 degrees. It should be noted that, despite its "origin", the plant can withstand a drop in temperature down to -10 degrees. The plant does not need bright lighting; for the wintering period, light shading is quite suitable for it. 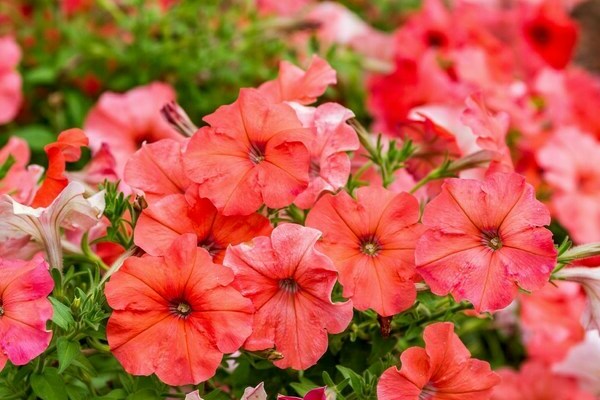 This beauty, of course, needs no introduction. It seems that if not for the onset of cold weather, petunia could bloom endlessly.

It should be noted that the plant is not so demanding for high temperatures during its dormant period. Petunia overwinters well indoors in the same balcony boxes or pots and at a temperature of +5 degrees. You just need to pre-shorten the stems. Watering should be minimal and lighting should be moderate. In March, the plant is brought into a warm room and watered well. Petunia will wake up very soon and start sprouting.

Surfinia is a type of ampelous petunia that overwinters in a similar way. 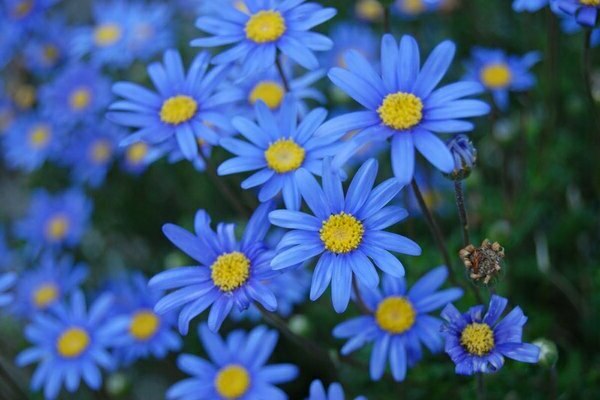 The very name of this plant evokes associations with something bright and festive. So it is, felicia all summer pleases us with continuous flowering, dissolving pale blue flowers that resemble chamomile. This plant is quite common as a container crop.

With the onset of cold weather, the plant is brought into a room with a temperature not higher than +10 degrees. With sufficient light and regular watering, this irrepressible beauty will bloom in winter. 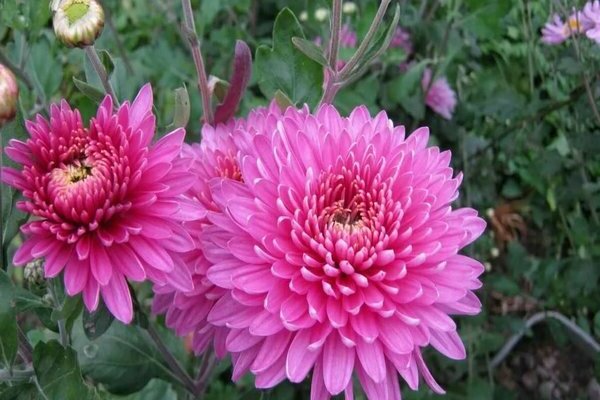 Many of the Korean chrysanthemums we grow are frost-resistant. However, snowless winters are dangerous for them. And in our climate, low temperatures, in the absence of snow cover, are not at all uncommon.

Therefore, we take the plants into the house, put them in a room with a temperature of +10 degrees, provide partial shade and moderate soil moisture. Chrysanthemum, at the end of flowering, can be cut a little. 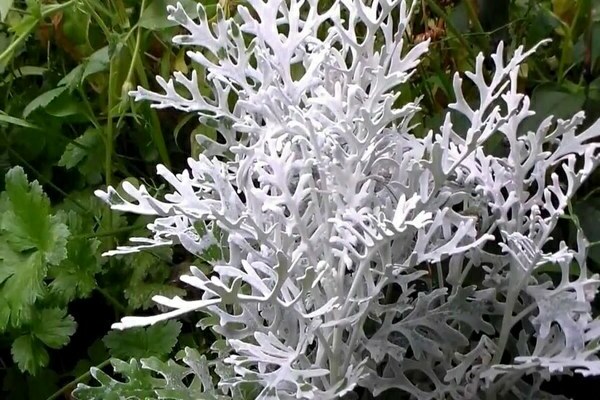 This plant is also called "ash-tree", apparently because of the carved leaves and villi, which give it a silvery color. In our gardens, cineraria appeared not so long ago, however, it has already managed to win pride of place as the most common background plant.

To preserve cineraria in the winter, the plant is dug up and placed in a room away from heating appliances and bright light, watered moderately. It should be noted that cineraria will grow indoors, but a little slower. 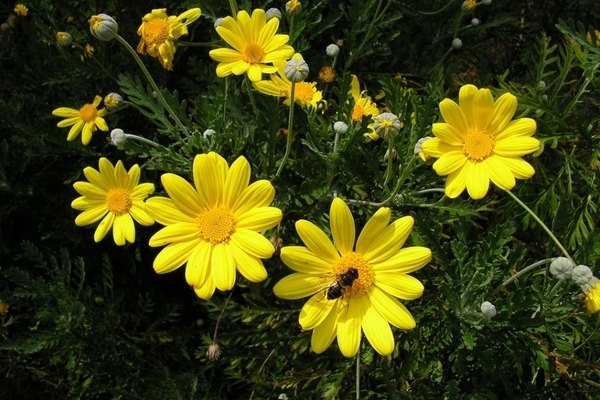 The plant belongs to the Aster family. We, Euryops are not very well known, although it has been gaining popularity lately. The plant forms round bushes with elongated narrow leaves and many yellow flowers.

In the fall, the bush can be divided and planted in containers. Caring for it is not difficult, the plant needs a well-lit, but, at the same time, cool place and moderate watering.

By the way, you can also experiment with indoor plants by placing them in the garden for the summer. Pelargonium, begonia and balsam are well tolerated by day and night temperature changes. In Europe, for example, pelargonium can often be found not only in flower beds, but also in boxes, tubs and pots.

Do not forget to return them home before the onset of cold weather.

Schisandra: secrets of growing and caring with a photo, useful properties

Thuja hedge: TOP best varieties and caring for them with a photo