Unusual fruits in the world
333

Unusual fruits in the world

Every country has unusual fruits that seem incredible to visitors. They are distinguished by a strange shape, unusual color and smell. Below you can find out about the most popular unusual fruits. 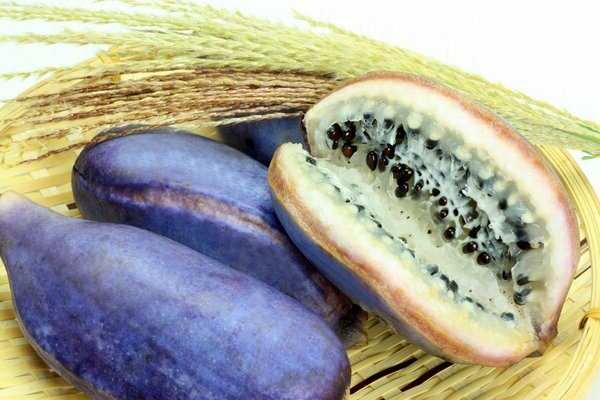 Akebia is a liana-like tree that is native to East Asia. The ripe fruits of this unusual fruit have a lilac color, as they ripen, they open on one side, which resembles mussels. The fruit tastes like raspberries. 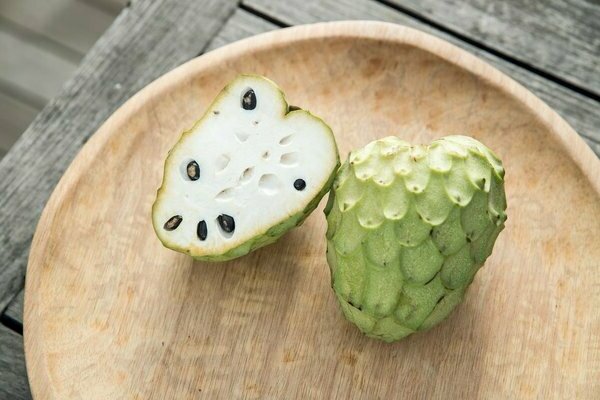 A very unusual fruit that outwardly resembles a large green spherical cone. Its rind is covered with round convex cells. The white pulp tastes like a mixture of mango and pineapple. The bones are large, black. 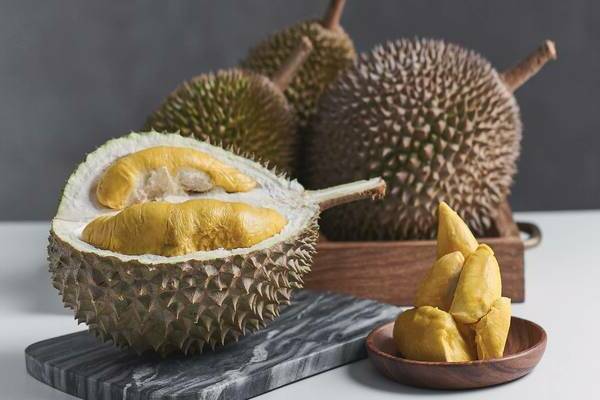 Durian is native to the rainforest and has an unusual smell similar to a mixture of garlic, rotten eggs and onions. Despite this, the taste is quite pleasant, juicy and sweet, the flesh has a yellow-green color. But again, not everyone can stand the smell of durian. Outwardly, this very unusual fruit resembles a hedgehog, its peel is quite dense, has a yellow-green color. 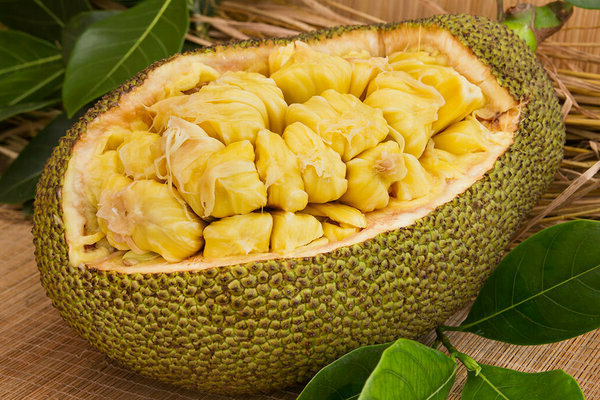 Grows in tropical India. This unusual fruit has an elongated shape and green color, a thin and dense skin covered with small "scales". Inside, it is beige-yellow, it tastes like a mix of a large number of berries. 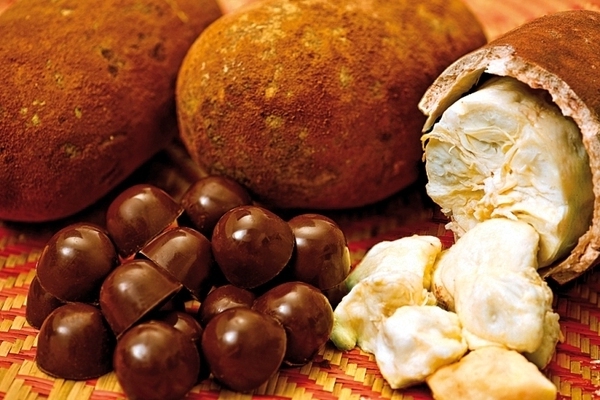 The fruit has an elongated shape and a thick, dense brown skin. The cupuacu pulp smells like chocolate and pineapple, and its taste is reminiscent of pear and banana. This very unusual fruit grows on the shores of the Amazon. 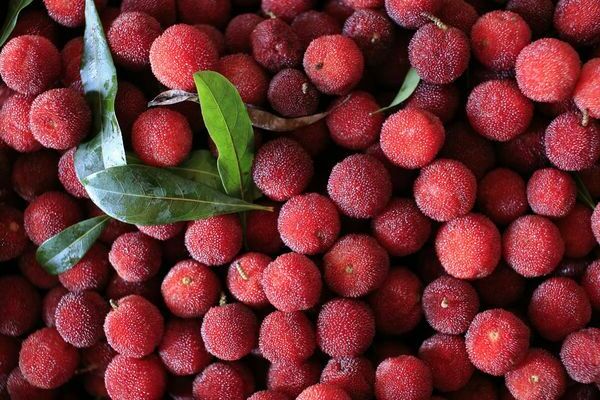 A very strange unusual fruit that has a purple-pink color and grows on trees in East Asia. It has a small size and a spherical shape, somewhat reminiscent of a raspberry, because it consists of a large number of small balls. The taste is vaguely reminiscent of garden strawberries. 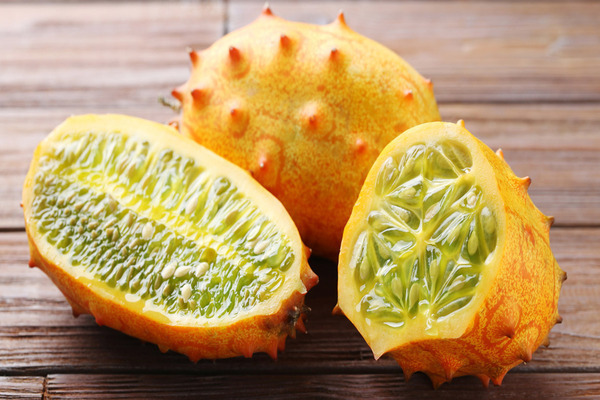 The fruit grows in South Asia. In the cut, the yellow fruits are star-shaped and resemble an orange. The taste of carambola is influenced by the degree of ripeness, it can be either sweet or sour. 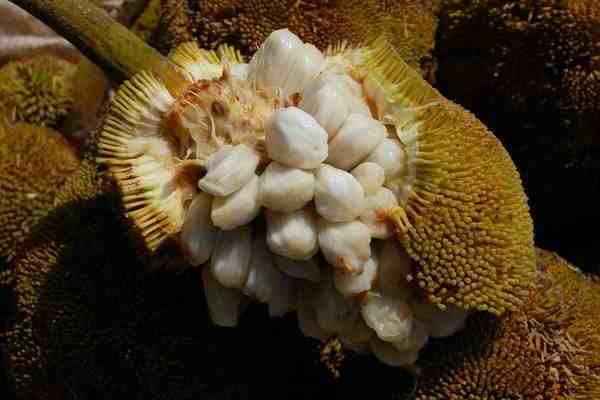 The plant is a tree with large yellow fruits. Their peel consists of many sticks that vaguely resemble matches. The flesh of the marang is white, like pieces of fried chicken. The fruit tastes like butter cream or condensed milk. 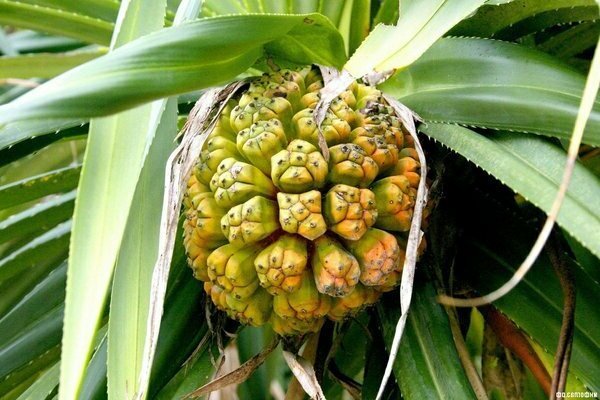 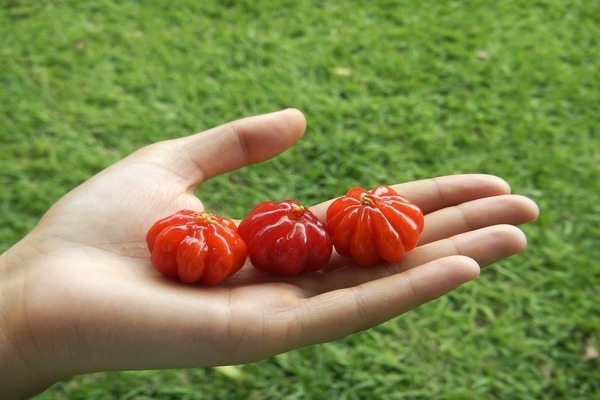 Unusual fruit of small size, has a red color. Outwardly, it resembles a flattened pear with tubercles, and in the context of a flower. Inside there is a white bone, the pulp tastes like a cherry. 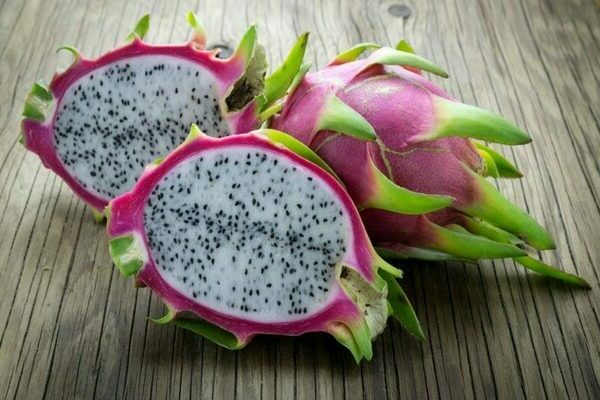 A very tasty unusual exotic fruit that has a dense, bright pink skin with yellowish-greenish scales. The pulp is juicy, sweet, illuminating, with a sour taste, somewhat reminiscent of kiwi. Grows in America. 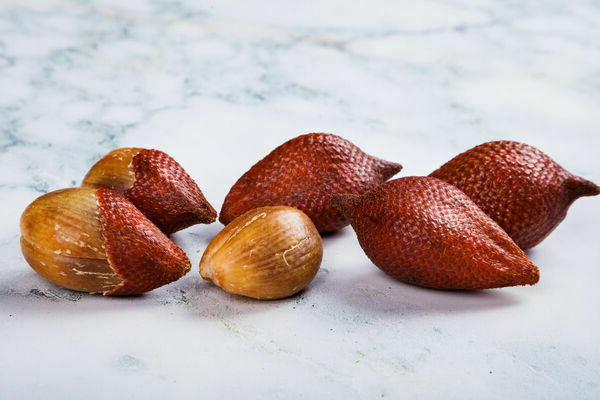 A very unsightly fruit that grows in bunches in Southeast Asia. The thin skin of herring, similar to the skin of a snake, is brown in color. Inside, the fruits are creamy beige, very juicy, and taste like a mixture of nuts, bananas and pineapple. 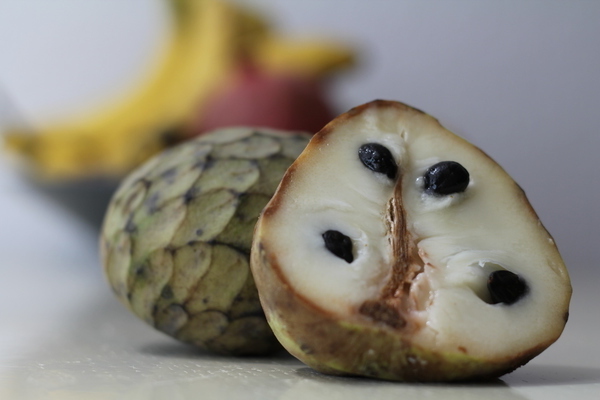 This very unusual fruit resembles a droplet in shape, has a dense green skin, consisting of large "scales". The pulp is milky white, tastes like a milkshake made from strawberries, mango, pineapple, banana, papaya. 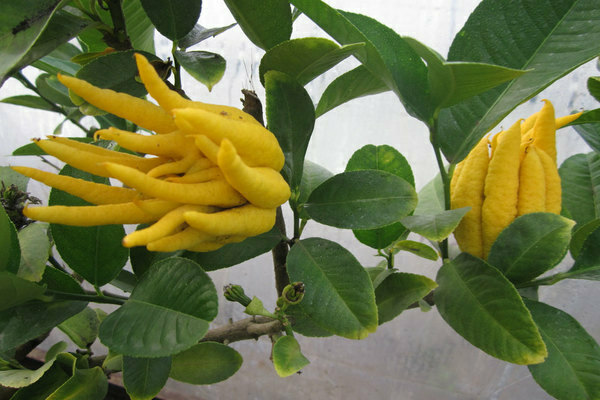 In another way, this unusual exotic fruit is called the "hand of Buddha", it has a yellow color, thick skin and resembles the tentacles of an octopus. The taste of the fruit is sour-bitter, and the smell is similar to a violet.

Thinning radishes: how to thin out radishes and care + photos of radishes!

Volodinka currant: description and features of the variety + photo 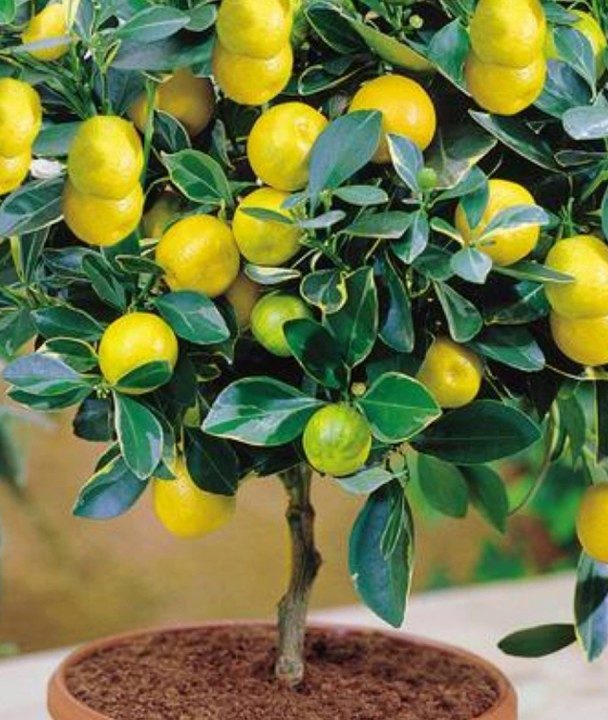 Fruit in the room: how to grow a rich crop?
It turns out that you can grow fruit even indoors, even if you live outside the tropics, for this ... 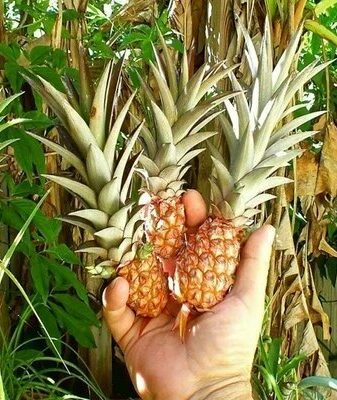 Growing pineapple: important features of planting and caring for an exotic fruit
Subject to simple conditions, you can grow pineapple at home. The soil for growing pineapple is suitable ... 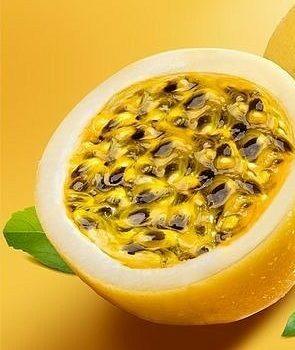 Passion fruit
Passion fruit is an interesting plant that grows in hot tropical conditions. But he also ...
×