Altai late black currant is a selection product of the Scientific Research Institute of Horticulture of Siberia named after Mikhail Afanasyevich Lisavenko. The variety was bred by L.N. Zabelina when crossing currants "Klussonovskaya"With the form obtained from crossing the varieties" Seedling of the Golubki "and" Complicated ". After passing the tests in 2004, "Altai Late" was added to the State Register and zoned for the West Siberian region. At this time, the Altai late currant variety is successfully grown in the Altai Territory, Novosibirsk, Tyumen, Omsk, Kemerovo and Tomsk regions. 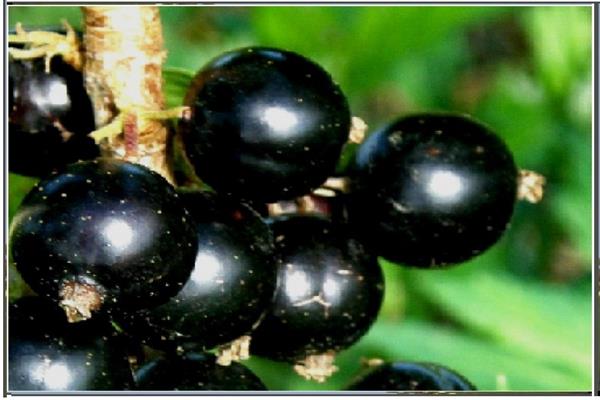 Altai late black currant ripens late in comparison with many other varieties, the harvest takes place, as a rule, in the first decade of August. This is a medium-sized, semi-spreading bush. Lignified shoots are colored fawn, and young growing shoots are light green. The leaf plate is five-lobed, like other varieties of currant. The surface of the light green thin leaves is soft and smooth.

Altai late currant looks very beautiful during the flowering period: the flower petals are of a pleasant cream color, and the sepals are painted in a contrasting bright crimson shade. Fruit clusters are long, they can contain from six to thirteen berries.

Altai late black currant variety is considered self-fertile, so you can harvest even if "late Altai" is the only currant bush in your garden. Bushes begin to bear fruit in the second or third year after planting.

The mass of berries of the Altai late currant is on average a little more than one gram (1.2 g), they are black, with a small tubercle next to the stalk. The skin is thin, the flesh is light green, the taste is very pleasant, sour-sweet. The yield is 2.5-2.8 kg per bush, or if we consider this indicator on an industrial scale, then 8-9 tons of berries can be harvested from one hectare. Harvested berries can be stored in the refrigerator for up to two weeks. As a rule, they are used for making jams, compotes, and frozen for the winter.

Altai late black currant has many advantages, including the following qualities:

But it is worth noting that the resistance to powdery mildew in Altai late black currant is low, and this is the main disadvantage of the Altai late currant variety. Knowing this weakness, the gardener needs to carefully monitor the condition of the bush throughout the season, and in the spring and autumn pay attention to preventive treatment of the garden.

Apple pear: a detailed description with a photo, pros and cons 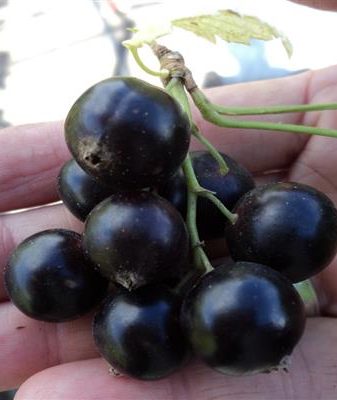 Black currant pygmy
Blackcurrant is highly regarded for its fruit's healthiness, despite being overly acidic .... 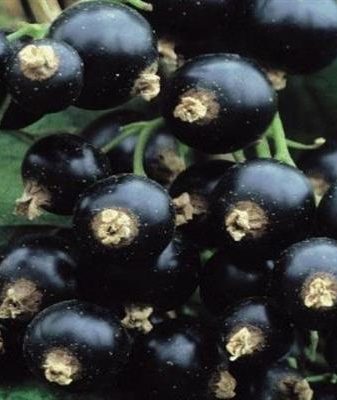 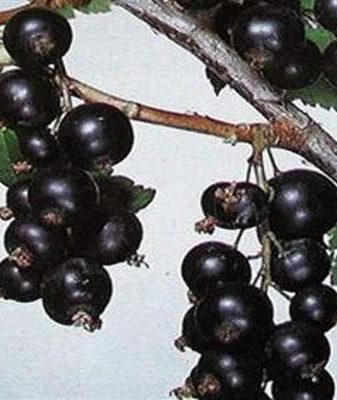