Raspberry Hercules: description of the variety and characteristics of raspberries

Raspberry Hercules variety was obtained by I.V. Kazakov, a specialist from Russia. He combined two varieties of plants "Ottom Bliz" and "No. 14-205-4". This variety belongs to remontant, that is, it bears fruit twice in three months, namely in the second summer month (berries are formed on the stems of last year) and at the end of summer (they are formed on the shoots of this year).

The bushes are not lush, two hundred centimeters up, the shoots are strong, so the berries do not hang down. Strong shoots make it unnecessary to use garters and bushes support. The stems are green in color; when they reach the age of one year, they are purple with a touch of wax. There are thorns on the stems.

From the name it can be understood that the berries are large in size. Usually the mass reaches six to ten grams, and sometimes all fifteen grams. Their shape resembles a cone, the color is pink or red, according to the density they were evaluated by experts at four points on a five-point scale. However, they are completely filled with juice, the palatability is amazing, at the same time sweet and sour taste, berry aroma. The experts rated the taste of the berries at four points on a five-point scale. 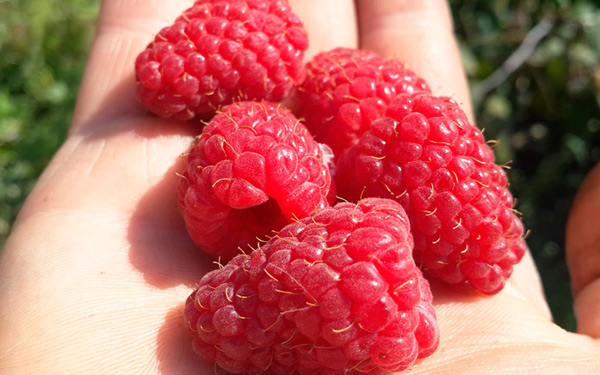 Usually you can get two and a half to four kilograms from each bush. To make it easier to pick the fruits, take any medium-sized container, this will help preserve the appearance of the berries. This variety is used for sale and for own consumption.

For this crop, carefully select an area with sufficient sunshine, no cold and strong winds, preferably on the south side. Partial shading is allowed until lunchtime.
Growing raspberries Hercules occurs in the spring (at the beginning of the second spring month or the third), but before the bud opening process, or in the fall (at the beginning of the first autumn month or second), after the completion of the growing process.

Planting holes must be made with a diameter of fifty centimeters and a depth of fifty centimeters. Try to prepare them in advance, preferably twenty-one days in advance. Fill one third of the planting holes with a mixture of soil of ten kilograms of humus, twenty grams of superphosphate and eighty grams of potassium sulfate.
Raspberry seedlings Hercules are placed in planting holes and sprinkled with soil, carefully but carefully tamp it, make sure there is no emptiness. Place the root collar three to five centimeters above the top layer of the earth. Moisten the soil immediately with warm, settled water, add mulch such as peat or fresh compost.
Planting raspberries Hercules should be carried out at a distance of about eighty centimeters between plants. The distance between the beds should be approximately two meters. 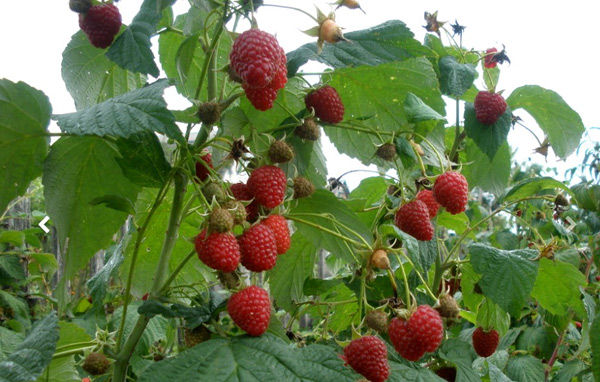 You can breed this plant using cuttings. Sprinkle charcoal over them before placing them in the planting holes. It is better to plant in containers and constantly moisten the soil. After completing the rooting process of the cuttings, namely after thirty days, transfer them to a new territory. The root system needs a fence, otherwise it will take up a lot of space.

In one season, fertilizing is applied approximately three times:

In the spring season, add a mullein solution about half of one liter per container of warm and settled water. Dried ammonium sulfate can be used. In the summer season, this culture is sprayed with a solution of superphosphate, urea, potassium sulfate and boric acid. In the fall, they begin to apply top dressing from superphosphate, potassium, humus. 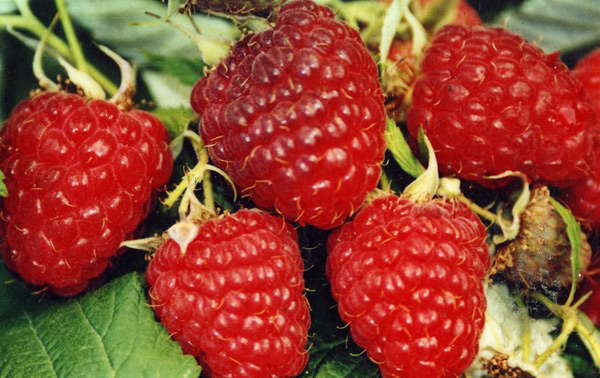 With the correct removal of parts of the plant, it is possible to form the amount of harvest. In the autumn period, the upper part is removed on young shoots, the stems that have reached the age of two years are removed under the base. Remove contaminated and defective parts.

Most gardeners remove absolutely all the stems under the base. With this option, the plant bears fruit once, but larger and tastier.

Raspberry varieties "Hercules" can be called an unpretentious plant. On a regular basis, remove the weeds, loosen the soil, and then moisten and fertilize it. Of course, at great expense, including temporary, she will reward you twice with a generous harvest. We advise you to constantly thin out the area with raspberries, remove the shoots. In the worst case, the fertility and size of the berries will be reduced.

The remontant raspberry variety Hercules has a high level of resistance to heat, and is able to do without water for some time. Again, for a better and larger crop, moisten the soil in late spring and twice in the first and second months of summer, once in late summer and mid-fall. It is recommended to make furrows between the strips or apply sprinkling.

Agrotechnics of raspberry Hercules includes loosening the soil. It is important to constantly loosen the earth so that oxygen constantly flows into it. The first weeding takes place before bud break. Then weed as needed.

To reduce the weeding process - just use mulch, such as peat, sawdust, humus. In winter, cover the soil with sawdust or foliage. 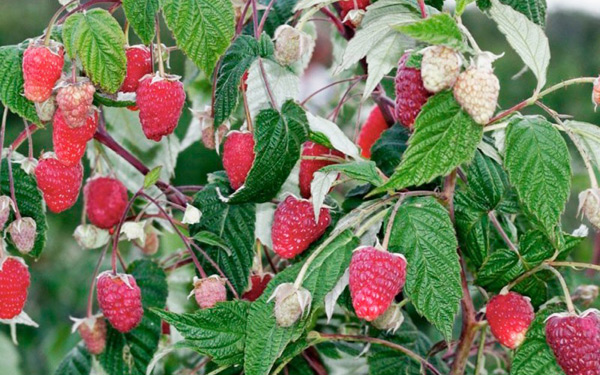 Pros and cons of this variety

The disadvantages of this plant include:

The advantages of this plant include: 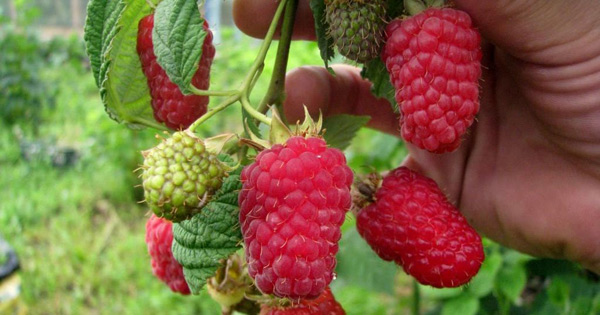 This species has not received an unambiguous opinion of consumers in the market. Experienced gardeners and summer residents confess their love for this variety, while the rest write angry reviews about the Hercules raspberry variety.

However, most people believe that this variety has amazing taste. Someone talks about a terribly sour or overly sweet taste that would be appropriate in jams. It is worth remembering that the place in which the bush grows directly affects the quantity and quality of the fruit. The quality of berries decreases with a lack of sunlight and an excess of moisture.

The number and size of the fruit suits everyone. Nothing can affect them. Everyone notes that this variety would be better without numerous thorns. We recommend growing Hercules raspberries only in southern locations. 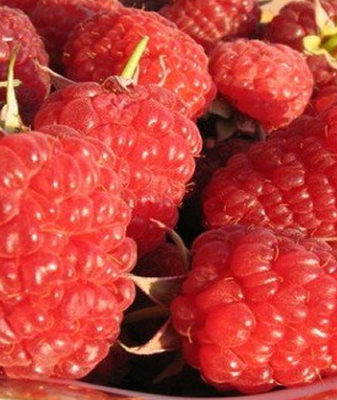 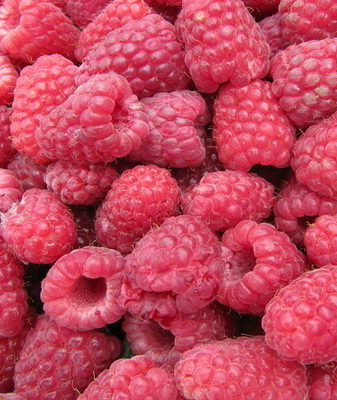 Raspberry Tarusa: planting and care. TOP tips for growing
Raspberries are a fairly popular crop in summer cottages throughout the country. It is grown ... 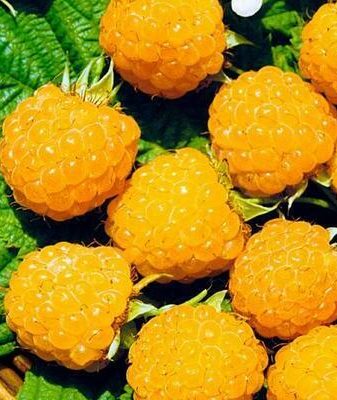