Pear Pass-Crassan is considered a winter variety, and its homeland is France, and the founder is A.T. Boisunel.

In the 19th century, all gardeners knew about the Pass-Crassan pear variety. The pear was intended for cultivation in the North Caucasus region. However, it has become very popular in Ukraine, Georgia, Armenia and Kazakhstan.

Description of the fruit of the Pass-Crassan pear 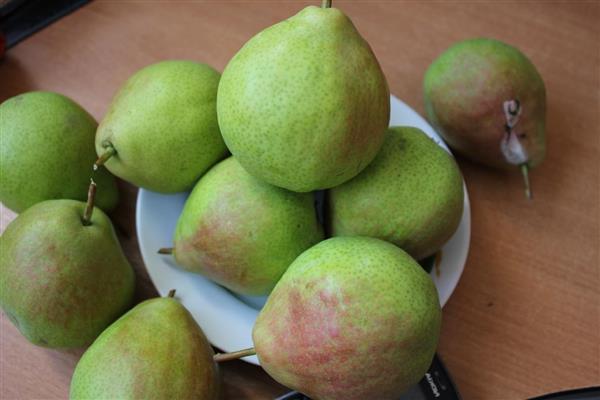 Pear Pass-Crassan: photo of the variety

The fruits of the Pass-Crassan pear are not large, however, the mass of each of them reaches 180 g. There are also large-fruited specimens. The shape of the fruit resembles a ball, on which dots and brown spots are pronounced. The peel of the fruit has a thin, but at the same time dense structure. It is a little rough to the touch. The color here is bright yellow. The rind turns golden as the fruit ripens. The stalk is short and straight in shape, while it can be slightly curved.

Expressed on the fruits of the Pass-Crassan pear and the funnel itself, which has an uneven edge. Also, this variety is characterized by small chambers in which the seeds are located. Speaking of the pulp, it has a creamy color and a large amount of juice. They note a very sweet taste and a pronounced aroma.

But here the air temperature has a very large effect, and if the summer is very hot with little rainfall, then the juice in the fruits becomes less, and the fruits themselves become tart. Also, if the summer is cold, then the pear will not have time to ripen. Pass-Crassan pears contain a large amount of nutrients such as dry substances, sugars, ascorbic acid and P-active substances.

The Pass-Crassan pear is usually harvested in the middle of autumn, but the finished fruits can be stored until the end of winter. At the same time, it is noted that if the harvest is removed later than the deadline, then it will be stored even longer, while the fruits removed from the tree ahead of time may lose their external and taste qualities. Pear Pass-Crassan tolerates long-term transportation well. The fruits are usually consumed fresh, but they can also be used for winter harvesting.

The Pass-Crassan pear tree has a low resistance to winter, so the culture is not suitable for growing in regions characterized by severe cold winters.Here the flowers can die even with recurrent frosts. However, the plant has a fairly high immunity to scab, as well as good resistance to drought.

Among the shortcomings, there is a demanding attitude to the growing conditions of the plant, weak resistance to winter and a small amount of harvest.

Sorrel: planting and ALL the secrets of growing in the open field 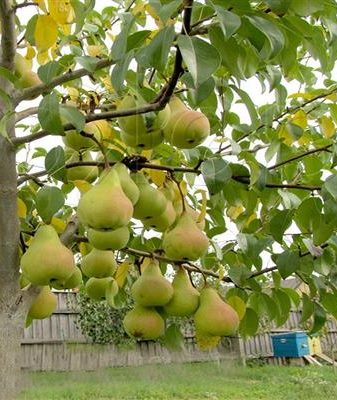 Pear Osnovyanskaya
A brief history of the creation of the variety The Osnovyanskaya pear was obtained in 1939 at the experimental Krasnokutskaya ... 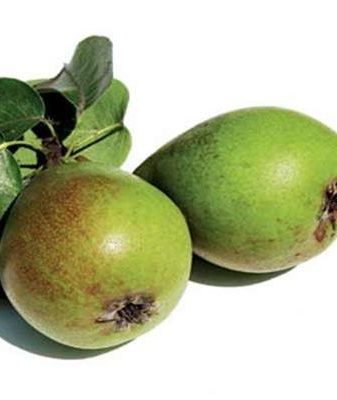 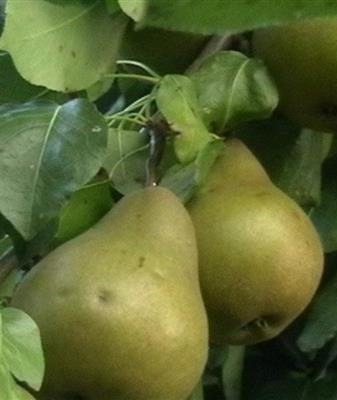