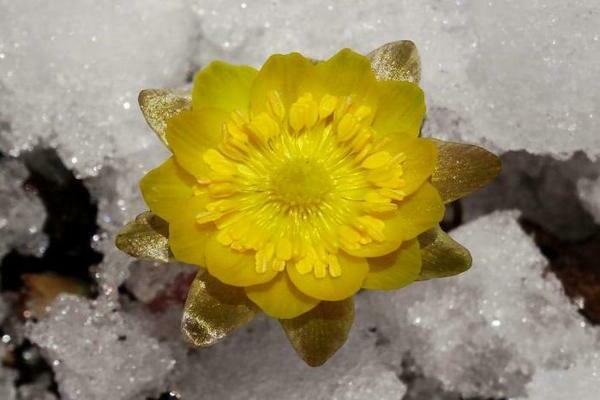 Amur adonis is a plant that grows for several years, has a short strong rhizome, a rather thin root system, the foliage has a triple pinnately dissected shape.
The Amur Adonis is found in the Far East, in Primorye, on Sakhalin and in the Amur Region.

Under natural conditions, the plant grows on moist soil with a lot of humus. Does not form large herbage.

The timing of the flowering process of Adonis Amur is specific, because the plant blooms quite early. From the second week of the first spring month on thawed patches, on powerful branches without foliage, the growth of which does not reach more than fifteen centimeters, they open with bright and yellowish inflorescences. After the end of the flowering period, the length of the stems rises to twenty to thirty centimeters and a small number of leaves are formed on them.

Billets from Amur Adonis are produced from the second week of the second spring month to the second week of the first summer month, until all the fruits fall. It is worth removing the grass at a height of five centimeters from the soil, without touching the basal scaly foliage. The resulting Amur Adonis is urgently required to dry. For this, it is recommended to use a dryer with a temperature indicator of fifty to sixty degrees. With non-accelerated drying, the effectiveness of drugs made from this plant is rather low. 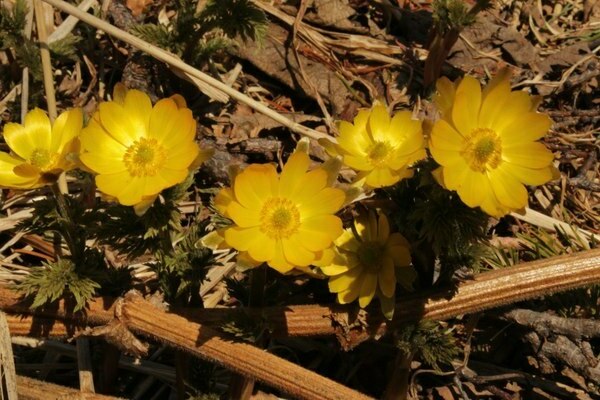 For medical purposes, only products made from Amur Adonis are used. It is considered the better known and more common mild-acting drug for the treatment of mild cardiac decompensation. Initially, funds from this plant were also used for severe complications of the heart, but nowadays they have been replaced by funds made from other representatives of herbaceous crops, the most effective. However, from Adonis Amur it is also possible to note rather active drugs for improving the functioning of the heart. In herbaceous, there are still a small number of substances that provide a sedative (sedative on the central system) effect.

In action, drugs from this herbal and the "adonizide" agent (in the form of drops and for use through a syringe) are used. Infusion of Adonis Amur is part of the drug "bekhterev", which is prescribed for some diseases of the central nervous system. At one time, the bekhterev tablets became very popular, which are similar in composition to the above drug. These funds are still sold in the pharmacy today, but they are not used so often, because the drug in liquid form is better absorbed from the digestive tract. This plant is considered to be related to the herbaceous spring type, according to information obtained after experiments, almost identical in efficiency and character. Clinical use of this herb is harmless, however, the plant is slightly toxic, unlike the spring type variety.

The simplest drug from this plant is an infusion of six grams of dried and finely chopped grass for two hundred milliliters of liquid. Use an infusion of one tablespoon two to three times a day. The preparation made according to these instructions is enough for about twelve times. It is not advised to prepare the drug in large quantities, since the product deteriorates with prolonged use.

To make the preparation, a weighed amount of finely chopped Amur Adonis is placed in a container made of glass, porcelain, enamel and faience, and the amount of non-warm settled liquid required according to the instructions is poured. Then the container is moved into a large container with boiling water and, with regular stirring, the liquid inside the container is heated for about fifteen minutes, then it is cooled for at least forty-five minutes. The prepared preparation is filtered and ready for use.

It is strictly forbidden to simplify the preparation process by moving the container with medicinal herb and liquid immediately on the fire. Most of the medicinal components differ in a short exposure time and with such a rough processing of materials they can be destroyed.

Amur Adonis is prepared from the second week of the second spring month to the second week of the first summer month, before the fruits fall off. The plant should be pruned at a height of five centimeters from the soil, without touching the basal scaly foliage. The resulting plant needs to be dried urgently. For this, it is recommended to use a dryer with a temperature indicator of fifty to sixty degrees. With a leisurely drying, the effectiveness of drugs made from Amur Adonis will be small.

Weed control in the country: TOP chemical and folk remedies

Cucumber pests: TOP most dangerous and combating them + video 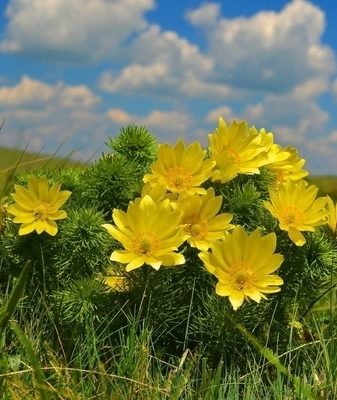 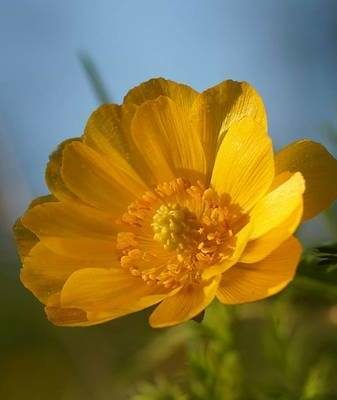 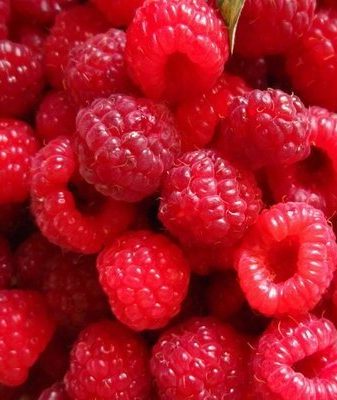