The Uspenskoe apple tree was developed thanks to the selection specialist and academician of the Russian Academy of Sciences Nikolai Ivanovich Savelyev. This variety of apples was obtained on the basis of VNIIG and the Michurin SPR by combining such apple varieties as "prima" and "Michurinskaya bessemyanka».

Advice! To avoid harvesting fallen fruits, it is recommended to remove unripe apples. 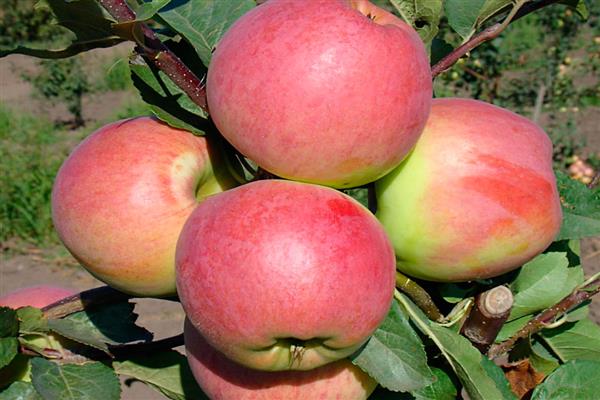 The merits Uspenskoe apple trees are:

Dimensions of the Uspenskoe apple tree at the age

Reviews of summer residents and a description of the dimensions of the apple tree sometimes do not coincide. In the description of the herbaceous, it is said about the average size, but a couple of summer residents claim that the tree is small. Most often, the dimensions of an apple tree at the age of no more than three hundred and fifty centimeters.

One of the advantages of this variety of apples is the regular harvesting process, which bears a large number of fruits. With abundant cultivation, the yield varies about two hundred and twenty-five centners from each hectare. In amateur gardens, an apple tree can bear up to forty kilograms of fruit.

The fine-grained pulp is quite tender and full of juice. The apples are not sugary to taste, the usual apple taste, sweet with a slight sourness. The tasters rated the palatability of the fruit at four points and two to six tenths on a five-point scale.

The harvest contains many vitamins and minerals.

The level of frost resistance of the Uspenskoe apple tree is very high. The apple tree can withstand short cold days. Fruit trees practically do not suffer from the most common diseases.

“We have been cultivating the Uspenskoe apple tree in Tambov for about ten years. I can honestly write that there were almost no difficulties with him. Even in the rainy season, the scab bypassed our trees.Sometimes, however, the tree is attacked by various parasites, but prevention can help in any situation. Thanks to the excellent appearance and taste of the fruits, my family and I put up most of it for sale. "

“The Uspenskoe apple variety has been growing in my dacha for exactly eight years. The first fruits were harvested in the fourth year after planting at the site. I fell in love with this selection work, thanks to my taste. Of the minuses, I can note the shedding of overripe fruits, without it everything would be fine. I can't mention anything else bad. "

“I bought the Uspenskoe apple variety five years ago. Until now, he has not been ill with anything, and no one has attacked him. Cultivated and developed. The frosts did not harm, although in January the temperature reached minus thirty-five degrees. True, I purchased compost and used it to cover the tree. " 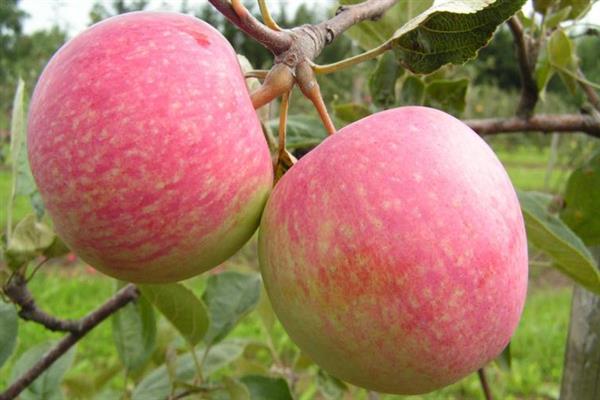 Apple-tree Uspenskoe: photo of the variety

The optimal times for planting or transplanting the Uspenskoe apple tree are the times during which the herbaceous ones are at rest:

For a certain region, the disembarkation time differs:

Although some summer residents cultivate excellently in the autumn season, with the implementation of correct agricultural techniques and carrying out pre-winter preparation.

The Uspenskoe apple tree prefers places with the necessary amount of sunlight, without the presence of drafts and cold winds, but with rich loose soil. It feels especially good on loamy or sandy loam soils that allow air to pass through well. The heavy and oxygen-tight soil is covered with a drainage layer of peat, perlite, sand and the like. This apple variety prefers lighted areas.

Note! It is important to know where the groundwater is located. They should be located at least two hundred centimeters from the ground surface and be sufficiently mobile. This variety does not like the stagnation of fluid in the root system.

Reacts well during the entire development and growth to additional organic and mineral fertilizing:

This will contribute to full development and a stable harvesting process.

Pruning and shaping the crown

Distinctive features of the Uspenskoe apple tree, namely the structure of the crown, needs pruning, performed every year:

Further, older apple trees are exposed to the rejuvenation of the branches and sometimes the thinning of branching. The branches growing in the center of the crown, growing at a corner, approximately forty-five degrees or more, are also removed.

It is necessary to carry out sanitary pruning throughout the season, removing dried, infected or crooked branches.

Note! It is worth remembering about the sanitary cleaning of the standard bark, which is often subjected to various types of damage.

In this variety of apples, the tying of the crop takes place with spears, simple ringlets and fruit branches.

Ripening of the crop

The fruit tree has a harvest of autumn ripening time. Removable ripeness, the region of cultivation affects the time, comes at the beginning of the first - second autumn month.

Note! The main disadvantage is the falling off of overripe fruits, which means it is worth picking apples that are not yet fully ripe.

It is possible to contain the fruits for a short time. When the necessary conditions are recreated, the maximum holding time lasts about sixty days. Under normal conditions, the fruits are kept for about one month.

Cultivation in the regions

The Uspenskoe apple tree is intended for cultivation in certain regions since 2004. Feels great in the Central Black Earth region, the Volga region and the Urals.

The Uspenskoe apple tree grows well in the Central Black Earth region of our country, the Volga region and the Urals.

Having levels of cold resistance higher than that of the Antonovka variety, it feels great in these regions, including the Moscow region. Even at a temperature of minus thirty to forty degrees, no particular harm was noticed. 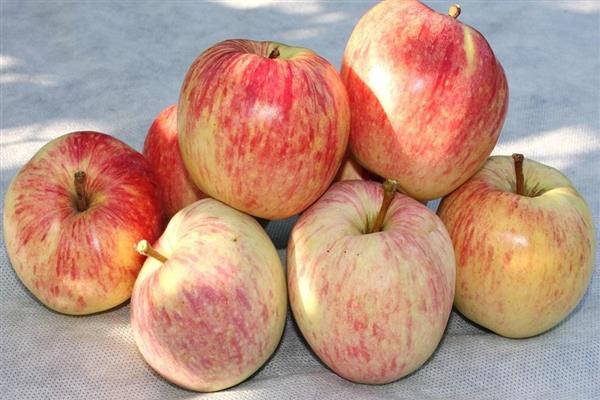 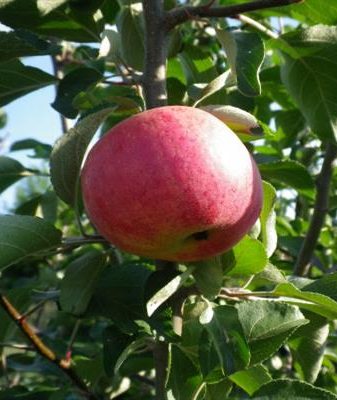 Apple tree Stark
The Stark apple tree is considered American, the fruits ripen quite late, but the apple tree yields ... 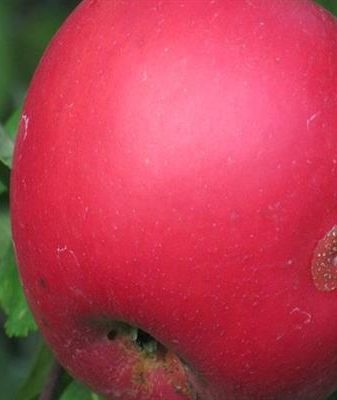 Apple tree safare
Apple safare is a late winter variety of apple trees, it has many positive characteristics, trees ...

Apple tree Terentyevka
The Terentyevka apple tree is considered an unpretentious variety, since it does not need to be spent for its care ...
×