The apple tree Renet Tatar belongs to the winter, domestic scientists were engaged in breeding for the breeding of this culture. In part, the variety got its name from the name of the Research Institute of Agriculture. Is there any talk about zoning, then this variety is recommended to grow in the lower Volga and Volga-Vyatka regions. Apple trees, however, are common throughout the country. But most of all, naturally, in Tatarstan, Chuvashia and other regions. In this article, we will talk about the peculiarities of the development of the Renet Tatar apple tree, talk about the shape and size of the shoots, some of the features of caring for the crop, as well as the fruiting of plants and the advantages and disadvantages.

Apple-tree Renet Tatar: description of the variety and characteristics 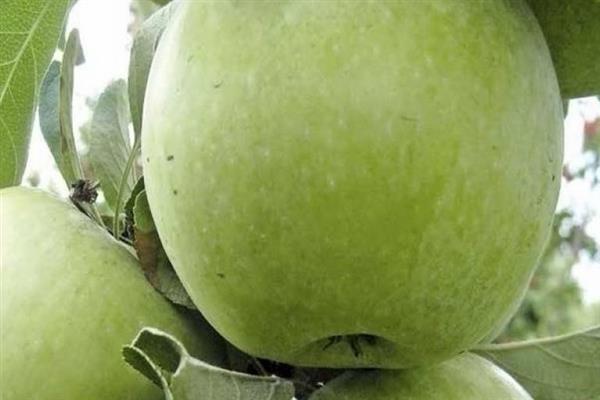 These trees are classified as medium-sized, their crown is quite dense, widely rounded. This indicates that the plant will need to be pruned quite often, since without the formation of the crown, the shoots will touch too tightly in relation to each other, which means that the trees will develop disproportionately. Excess shoots negatively affect not only the aesthetics of appearance, but also the fruiting of the culture. If the plants have a lot of extra branches, then the tree will spend its strength, useful and nutrients on them. This, in turn, will lead to lower yields. In addition, on a dense crown, the fruits are formed rather poorly, the apples will be unevenly illuminated by the sun, this will lead to their crumbling. By the type of fruiting, this tree is mixed.

If we talk about shoots, then they have an average thickness and length. The bark on them is dark brown, a slight omission is noticeable. The foliage is green, medium in size, round, broadly oval. The leaf plates of the Renet Tatar apple tree are usually well folded, not very curved, their surface is wrinkled, and irregularities are noticeable at the edges. Stipules are rather long, narrowly lanceolate in shape. The petioles are of medium length, but most of them are rather short. If we talk about their thickness, then it is also average. The petioles are red-purple in color. The Renet Tatar apple tree must be properly looked after, namely, adhere to the classical rules of agricultural technology. In the dry season, trees need to be watered, it is especially important to do this for young plantings. They especially need moisture. After this procedure, as soon as the top layer of the earth dries up, it is imperative to mulch the soil, you can simply loosen it up. This will prevent disruption of air exchange, as well as the formation of an earth crust, which interferes, including saturation of the earth with moisture. Do not forget to trim the crown, plants need both formative and sanitary pruning. All damaged branches must be removed, as they interfere with the development of the tree. If you have a fairly poor soil on your site, then you need to feed the crop in time. Remember, the nutritional value of the soil directly affects the yield.

The fruits of the Renet Tatar apple tree are of average size, they are one-dimensional in shape, rather strongly compacted. Gardeners note a weak ribbing, as well as the fact that the fruits are quite wide. Apples are greenish cream or light green in color. A beautiful, pink blush forms on the surface of the fruit, but it is not evenly distributed over the apple; either red specks or intermittent stripes are usually formed on the surface.The stalks are short enough that the fruit sticks well to the branches. The funnels are of medium depth, small. They are wide and deep enough. The cups are closed, as are the seed chambers. If we talk about the pulp, then it is very crispy and juicy, greenish or white in color, quite dense in structure. Gardeners note the sweet and sour taste of the fruits of the Tatar Renet apple tree, a noticeable honey aroma, which makes the fruit especially popular. Fruits contain a lot of dry substances, sugars and acids, as well as, importantly, ascorbic acid useful for the human body. Usually, the fruits begin to ripen towards the end of September. Gardeners note that fruits are perfectly stored until spring. They can be processed, consumed fresh. Housewives prepare juice, compote, jam, jam and wine from them. The fruits can also be transported over long distances without spoiling the apples. 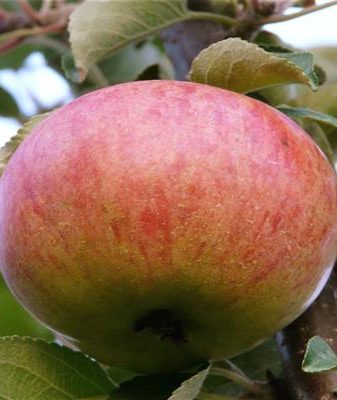 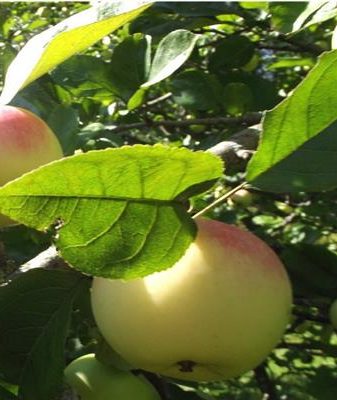 Apple-tree Phoenix Altai
Since the apple tree gives tasty and healthy fruits, it is the most demanded plant for ... 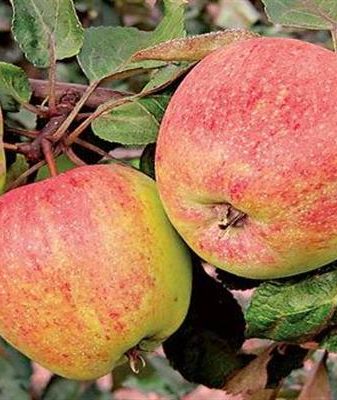