The Primorskaya apple tree appeared in 1938, at the Far Eastern Scientific Research Institute of Agriculture, thanks to the works of the breeder A.V. Bolonyaev, through the selection of the brown breeder and the Aport subspecies. The Primorskaya apple tree is the first fruit tree of the Far Eastern selection with large fruits. It is endowed with a rather limited level of frost resistance and burn resistance, but they are quite enough for cultivation in an open standard form in the warmest southern coastal territory of Primorsky Krai. Grafting on the crown with high winter hardiness of ranetki and Siberian berry makes it possible to cultivate in good conditions household and collective gardens in the northernmost territories of the Primorsky Territory, as well as the southern territories of the Khabarovsk Territory. In the form of stanza, this subspecies is quite suitable for cultivation in the European Autonomous and Amur regions, on the territory of the Baikal-Amur Mainline to Komsomolsk-on-Amur, Sovetskaya Gavan and the port of Vanino, but subject to light additional insulation for the winter period. 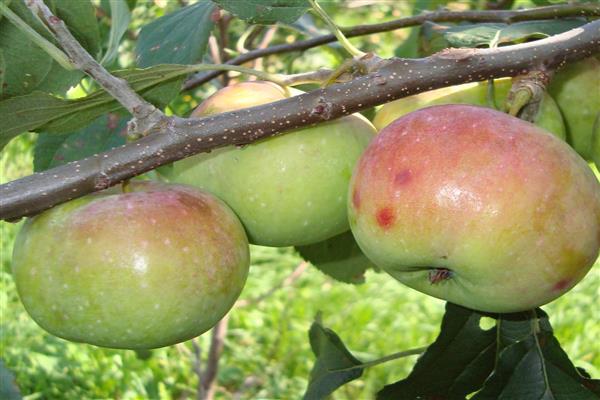 Apple Primorskoe: photo of the variety

The Primorskaya apple tree has an average growth rate and a sparse crown of a round shape, with flexible medium-sized branches and stems of subsequent orders, which make it quite easy to make a crown in the shape of a stanza.

The shoots of the Primorskaya apple tree have an average thickness and length, slightly pubescent, endowed with a greenish-burgundy tint. The leaves of the tree are also of medium size and oblong, round, with serrated serrations. The leaf blade has a dense structure, with slight waviness and pubescent lower part. The upper surface of the leaf is deep green in color, and the lower part is pale matte. The petiole is rather short, medium-thick and pubescent, with a reddish-green color.

When ripe, Primorskoe apple has an average size, the weight of one such fruit can reach from 70 to 115 grams. They are one-dimensional, have a flat-round shape, almost onion, with a smooth surface. The skin of the fruit has a basic shade of yellow-green, and the integumentary one - with strokes, or a continuous blush, which has a burgundy color. The peduncle is endowed with an average indicator of thickness, short, located in a funnel, which is deep and wide enough, and it also has a decent rustiness. The saucer is deep and wide, and the cup is half open.

The inner part of the Primorskoe apple has a white color with a scarlet tint from the skin. It has a juicy, fine-grained structure and a rather sweet taste with a slight sourness. By their taste characteristics, the fruits of this subspecies are not at all inferior to the excellent and well-known foreign table subspecies. The composition of such fruits contains: total sugar 11.21 percent; total acid 0.78 percent; pectin 0.29 percent; tannins 0.41 milligrams per 100 grams of product; ascorbic acid 17.1 milligrams per 100 grams of product.

Ripening of Primorskoe apples for harvesting begins in the second half of September. They become suitable for consumption in about three weeks. Their shelf life is up to 80 days, while when stored in storages with refrigeration units, this shelf life increases to 120 days.

The subspecies under consideration has full immunity to the disease, common scab, and is also relatively resistant to monilial burn.

Like any other subspecies, the Primorskaya apple tree has its pluses and minuses in its characteristics. The advantages of this variety include: large size of fruits, as well as their commercial characteristics and high taste; long keeping quality; considered one of the best subspecies of Far Eastern selection; immunity to scab disease, as well as to monilial burn.

The disadvantages of the Primorskaya apple tree are: limited frost resistance and resistance to burns in the tree, as well as a short productive period.

The Primorskaya apple tree is used in the selection of intervarietals to improve the size of the fruits, as well as the taste characteristics of local semi-crops.

Polisias: TOP rules of care and reproduction at home 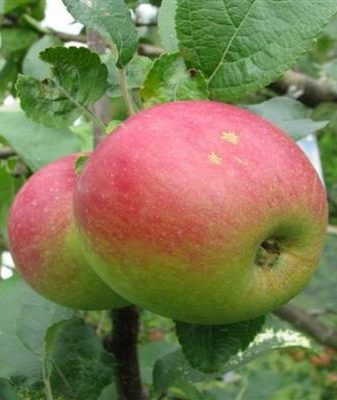 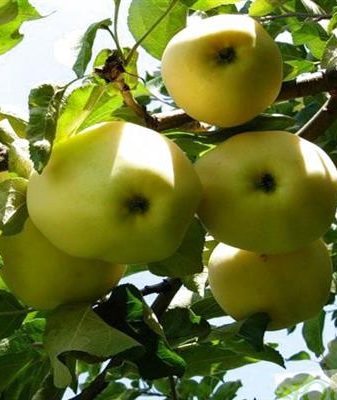 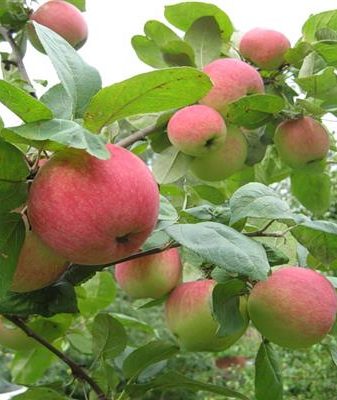 Apple Cliff
Apple-tree Utes is distinguished by fruits with excellent commercial properties. Elite seedlings of the variety are selected from ...
×