Winter varieties are varieties whose fruits can be stored during the cold season, when people need vitamins the most. These varieties include the Isetsky late variety, a winter variety of apple trees from the Urals. In this article, we will consider the Isetskoe apple tree later.

Apple-tree Isetskoe later: description of the variety and characteristics 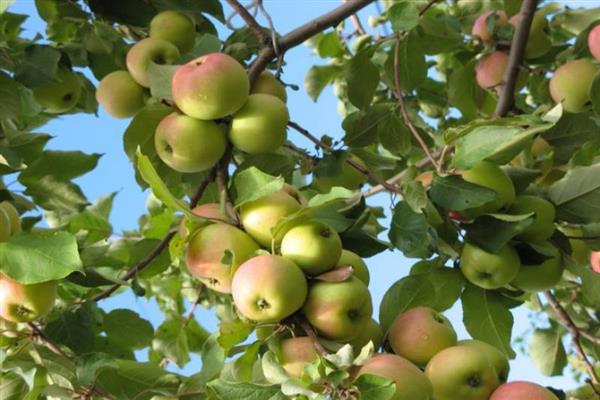 The apple variety Isetskoe later does not have such a quality as self-fertility. Pollinator assistants are needed. It is recommended to plant an apple tree with other varieties that are resistant to winter. 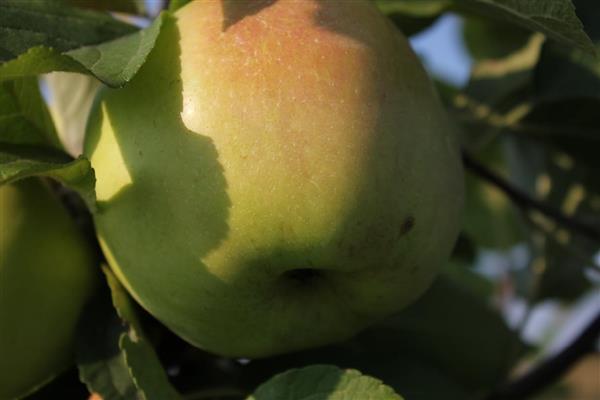 Until the twentieth century, there was no prosperity for Siberian horticulture. Little did they do it, the exception was some amateurs who grew fruit crops from planting material (seeds, seedlings), which was brought from areas where the climatic conditions are warmest.

This is how everything went until the Ural zonal fruit and berry station, the northernmost in the Union, was created in the early thirties.

The task of breeders from the Urals, both at that time and at the moment, is to select and breed fruit and berry plants that feel comfortable in the cold Siberian and Ural climates, and are actively bearing fruit, and have immunity to diseases, for example, to scab.

Thanks to breeders from the Urals, varieties of different ripening times, with different tastes (sour, sweet, bright), with the content of vitamins C and P.

Apple varieties have been obtained that have large fruits, reaching a weight of up to two hundred and fifty grams.

Even the inhabitants of the north were not deprived of "paradise apples", for them they created such varieties as "juice".

These small fruits, weighing no more than eighty grams, are highly resistant to the winter season.

One of the significant achievements of scientists from the Urals is the selection of varieties that are resistant to winter and are immune to scab. Even with mass morbidity, they have active fruiting; they do not need to be treated with various pesticides.

But the apple variety Isetskoe later does not possess immunity to scab.

Where the Isetskoe apple tree grows later in the wild 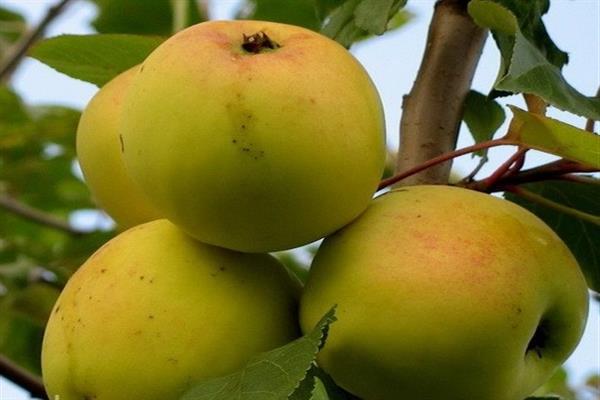 According to the State Register of Breeding Achievements, the variety is recommended for cultivation in the Ural and Volga-Vyatka regions. In the wild, the variety can be found in the Perm, Chelyabinsk, Kurgan, Sverdlovsk regions, as well as in the Republic of Udmurtia. The apple tree can be seen in other places of the Volga-Vyatka region, but on rare occasions.

It is possible to plant in these regions such varieties as: "Renet Chernenko», «Snowdrop», «Pepin Saffron», «Ural Nalivnoe», «Sunsedar».

If the gardener acts competently when planting, then the seedling will mature successfully, and proper care will contribute to obtaining the best yield.

Planting is recommended in the spring - in the last April-first days of May, the soil should move and thaw after the winter season. Initially, the seedling requires frequent and abundant watering to prevent the root system from drying out.

To preserve the productivity and frost resistance of trees on an apple tree, three kg of fruits should ripen per one square meter of foliage. For this purpose, the gardener regulates the number of ripe apples and their timely collection.

Otherwise, the children will squeeze all their strength out of the tree, because of this, the apple tree will not be able to winter normally and bear fruit in the future. Therefore, 2/3 of the apple blossom is removed.

Spraying is many times faster, but the effectiveness is poor, since the apple tree begins to urgently restore the leaves burnt with soda. For this reason, these apple trees yield no more than 2 kg of fruit against 5 kg from apple trees, on which the flowers were cut off by hand.

The harvest time also means a lot. For the successful preparation of the apple tree for wintering, to preserve the taste of the fruit, it is necessary to harvest faster, without delaying. Apples of this variety are harvested in the 20th of September.

except scab, winter varieties can be a threat and moth.

The tree may be attacked red tick... To get rid of it, use "Karbofos" or products containing sulfur.

Dangerous disease - bacteriosis... If you do not get rid of it, then the death of the tree can occur within one season. For this purpose, infected branches are cut out, about 8 cm of healthy tissues are captured.

The cut site is disinfected with a 1% solution of copper sulfate, then it is covered with garden varnish.

Winter apple varieties will delight you with rich apples with a juicy taste even in cold weather, you just have to do everything right - laziness to the side, correctly plant a seedling, take care of the apple tree, prevent it from being overloaded with fruit.

In addition, carefully inspect, not forgetting that the Isetskoe apple tree later does not have resistance to scab and harmful insects.

Aphids on raspberries: TOP methods of struggle, the best recipes for means with a photo

Apple-tree Renet Tatar: description and advantages of the variety, photo 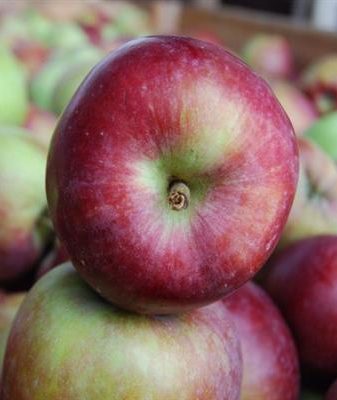 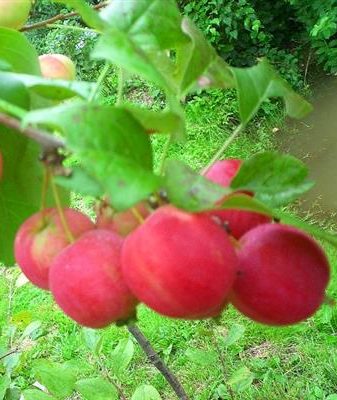 Apple tree Zhivinka
The Zhivinka apple tree was bred on the basis of an experimental fruit growing station in the city of Krasnoyarsk by ... 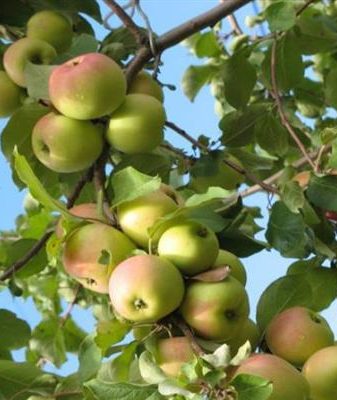 Apple-tree Isetskoe later
Winter varieties are varieties whose fruits can be stored during the cold season when people need ...
×