The Altynai apple tree was bred by NV Ermakov and co-authors by hybridization of popular varieties "Altai Velvet"And" Phoenix Altai "on the basis of the Lisavenko Research Institute of Horticulture in Siberia in 1965.

The Altynai apple variety has been specially selected for planting in the lowlands of the mountainous and mountainous areas of the Altai Territory. The culture has been listed in the state register since 1999. 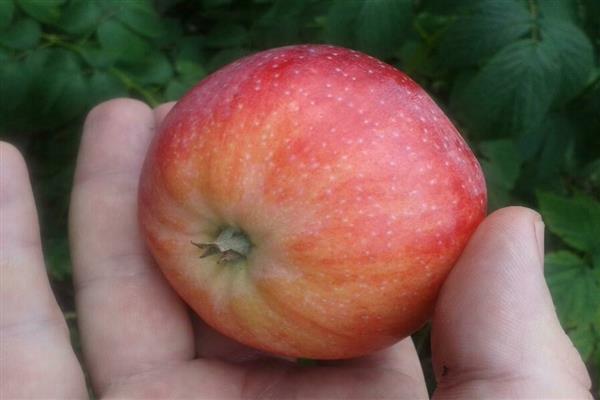 The Altynai apple tree is a medium-sized tree, the crown is rounded, leafy in a medium degree. The branches extend perpendicularly from the trunk, have a large number of annelids and twigs. The bark of a grayish color is covered with spots and stripes of brown color.

Shoots are thickened, upright, brown, pubescent. Leaves of rich emerald color, medium size, in the form of an egg, shortened, pointed, matte, pubescent, have wrinkles, edges in the form of teeth, wavy. The petiole is short, thickened.

The fruits of the Altynai apple variety are of medium size (sixty-five to one hundred and forty-two grams), but for Siberia they are large enough, round, slightly flattened at the top and bottom. The peel is smooth, thin.

The inner content of apples has a pleasant taste, snow-white color, veins of a pale green color, sweet-sour, juicy, quite plump.

Advantages of the Altynai apple variety:

Disadvantages of the Altynai apple tree: 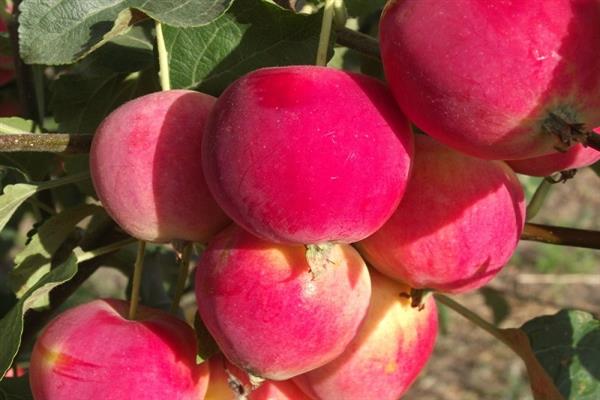 The Altynai apple tree is of medium size. In bad weather conditions, the height reaches only two meters, no more.

The crown does not need to be formed, because it is already compact.

Fruiting of the Altynai apple-tree variety is annual. The yield indicator is average. For example, in Gorno-Altaysk, a crop was harvested from an apple tree for seven years in the amount of 20.9 kg of fruits, the average figure for nineteen years was 8.8 tons per hectare.

The Altynai apple variety is distinguished by an average level of frost resistance, freezing during severe winters can be two to three points.

Apple trees have excellent immune protection against scab, this is a very important item for the Altai Territory, because in seventy percent of the season, trees are cultivated in order to get rid of scab.

Immunity to moniliosis is average.In order to avoid the incidence of this disease, before the flowering of the tree, early in the spring, treatment is carried out with agents containing copper, for example, a one percent solution of Bordeaux liquid.

Pits for planting are dug in advance, the diameter is one meter, the depth is sixty-eighty cm.

When planning planting a tree on a site that is located in an area with warm climatic conditions, an open space is selected.

If the planting is carried out in the northern regions, then the site is selected so that it is not blown by the wind.

An apple tree is planted in the spring season, before budding begins. And the pits for planting are prepared in the autumn season.

In the Siberian region, planting is carried out in early May, and in the Russian center - in April days. 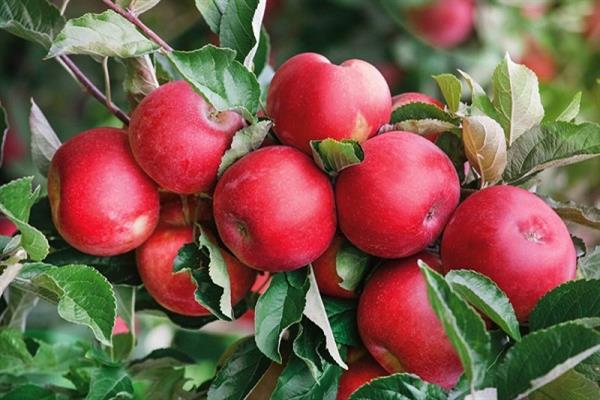 Early in the spring, near the Altynai apple tree, the snow cover is cleared, it is trampled down. In the spring season, the trunk is sprayed with a weak solution of the "Urea" agent. The trunk of a young tree is whitewashed with chalk, and an adult apple tree is whitewashed with lime. Two or three years after planting the apple tree, I begin to feed. The first top dressing is applied early in the spring. Nitroammofoska (thirty grams) or "Urea" (five hundred grams) is poured under one tree. Or humus is introduced (three to four buckets).

During flowering, the apple tree is fed 2 times, with liquid fertilizers. For example, sodium humate (ten grams) and nitrophoska (five hundred grams) are diluted in a bucket of water.

In the second summer month, potash and phosphorus fertilizing is introduced.

In the autumn season, the tree also needs potash and phosphorus fertilizers. Potassium (one tablespoon), double superphosphate (two tablespoons) are dissolved in 10 liters of water. One bucket of fertilizer is poured per square meter.

In order for the Altynai apple tree to grow and develop well, watering is carried out three times during the season, but the soil must be moistened eighty cm deep. The first watering is done when the buds are blooming. The second - after the ripening of the fruit. The last time it is watered in the autumn season, as a moisture recharge.

If you live in the Siberian region, then for the winter you should cover the trunk circle with an old blanket and dry foliage.

For young apple trees of Altynai, whitewashing of trunks and branches is carried out with chalk, for adult trees - with lime. Fitoverm is added to the whitewash.

To protect the trunks from rodents, in the autumn season the trees are tied with reeds, spruce spruce branches, tar paper, roofing felt or wrapped in thick paper material. In the spring season, the materials are removed.

It is possible not to loosen the soil near the trunk circle.

Gardeners plant different vegetation near the trunk circle, for example, strawberry culture, in this case the soil will be covered, this manipulation will protect the root system from sudden changes in weather conditions, because this is a characteristic feature of Altai.

Watering is carried out in the 1st half of spring, after the snow cover melts. After the apples are set, watering stops.

To accumulate snow between the rows, you can sow mustard and sunflower in the aisle in July.

In the spring season, before the juice begins to move, the frozen and dried branches are pruned. Wounds must be covered with garden varnish. The formation of the crown is not required, since it is already compact and neat.

Fruit ripening begins from the fourth to fifth year after planting, therefore, the fruiting rate is at an average level.

The Altynai apple tree is recommended for cultivation in Western Siberia. But also the apple tree can be cultivated in the Russian Center and in the Primorsky Territory.

The Altynai apple tree is perfect for cultivation in Altai, the fruits have excellent taste.

But the apple trees must be prepared for wintering, the shelter is made using dry foliage, the trunks are tied with tar paper, roofing felt, and dense paper material. If you take good care of the Altynai apple variety, then it is guaranteed to delight you with a generous yield.

Echium: secrets of growing a plant, a detailed description and photo

Calla lilies growing in the open field, at home, care 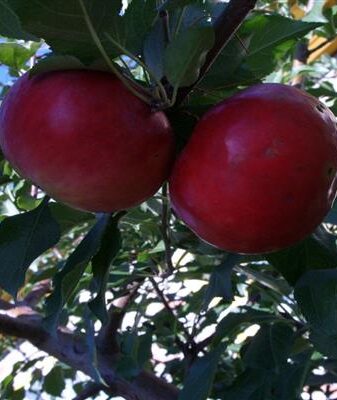 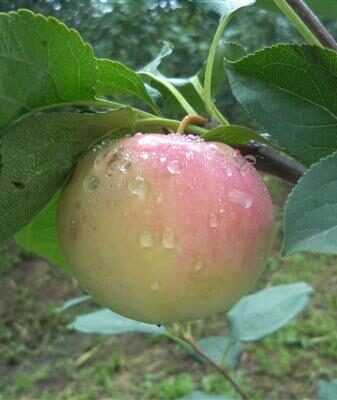 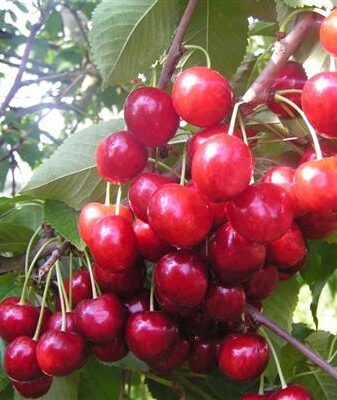