The Altai winter apple tree was obtained at the Lisavenko M.A. The hybrid was obtained by combining two varieties: Laletin's ranetki and Welsey's variety.

Several breeders worked on the Altai winter apple variety in 1961, and in 1998 the plant was officially registered with a recommendation for cultivation in the West Siberian region. The apple tree of the Altayskoe Zimnee variety was especially actively planted on farms, in personal plots, since the fruits of the plant were larger in comparison with other varieties and had good taste. 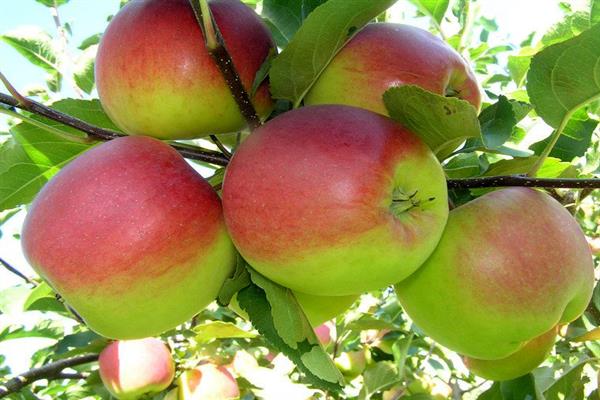 The Altai winter apple tree has an average height and a small crown in the shape of a circle. The main branches form a right angle in relation to the trunk, their shape is straight and directed upwards. The color of the shoots is green-brown. They are also characterized by a large number of lentils.

The leaves of the Altai winter apple variety are of average size. Moreover, they are pointed at the tip, have a pronounced dark green color. The surface of the sheet is matt. In the middle, the leaf is concave, and on the reverse side, you can notice a slight pubescence. The entire leaf plate is serrated. The leaves are attached with a short petiole.

The fruits of the Altai winter apple trees are small, about 90 g, the weight of each fruit. The shape of the apples is round, slightly flattened and ribbed. The surface of the apples is smooth. The skin color here is light green, with a blurred blush in the form of stripes almost over the entire surface of the fruit. You can also see the subcutaneous points. The fruits are attached with a thin stalk. The funnel here is pronounced and wide. Fruit saucers are also large, the cup is closed. Inside each fruit there are seed chambers with seeds. 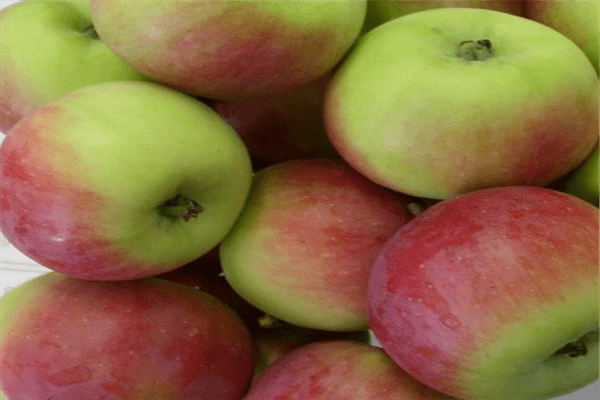 The fruits from the Altai winter apple tree can be harvested at the end of September. Moreover, they have a fairly long shelf life. The fruits can be used both fresh and used for conservation and various preparations. You can dry the sliced ​​apples.

The Altai winter apple tree begins to bear fruit 4 or 5 years after planting. At the same time, the amount of the harvest is noted as average, but quite stable. The tree tolerates winters well. However, temperatures that are too cold can damage the fabrics of the wood. But in the spring, there is a rapid process of regeneration of damaged tissues. Also, the benefits include a fairly high immunity to scab.

The Altai winter apple tree is a good option for growing in Siberia, since the tree has rather large fruits and high external and taste qualities. Also apples have a long shelf life. At the same time, the Altai winter apple variety is not affected by a disease common for the apple tree, however, it can freeze slightly during especially severe cold winter months.

Petunia's yellow leaves are the first sign of the disease. Causes 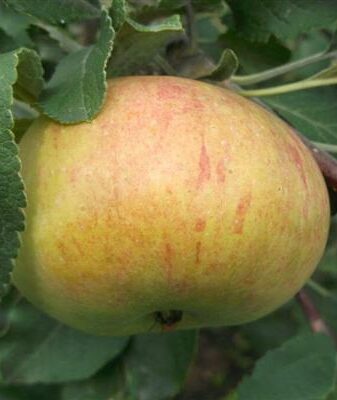 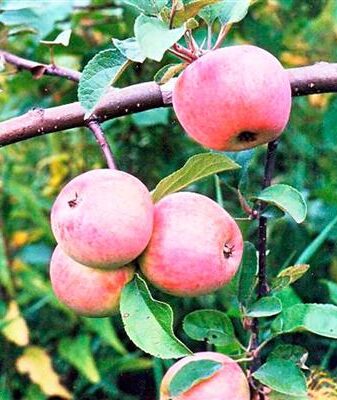 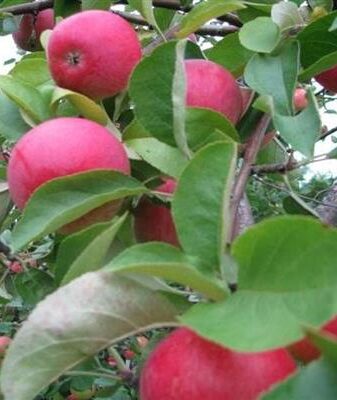