Clematis is a beautiful plant with a decorative appearance. Clematis are widely used among flower growers in their summer cottages, as well as for the purpose of decorating certain territories. This is not a very whimsical culture, which is very well able to withstand low temperatures. Clematis blooms, as a rule, for a long time and abundantly. However, wilt disease can spoil the decorative effect of the shrub, as well as destroy the entire plant. We will tell you how to deal with wilt on clematis further. 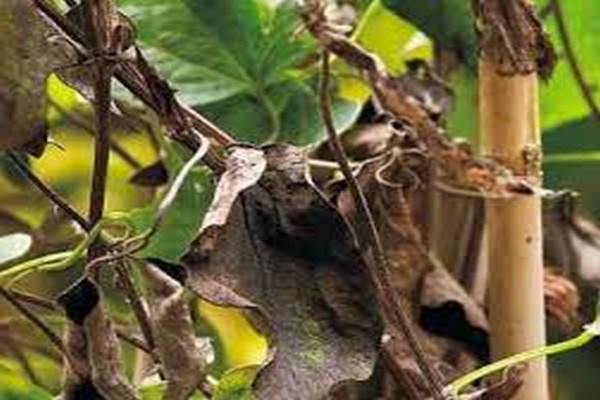 To know how to cure clematis from wilt, you need to know how this disease manifests itself. First of all, when a clematis disease such as wilt occurs, the upper part of the plant stems begins to fade. This is especially true of recently appeared shoots. This is due to the occurrence of fungal spores. They, as a rule, live in the ground, and if the conditions favor it, they begin to settle along the shoots of clematis. When fungal spores get directly into the shoots, the internal structure of the plant begins to be disrupted, which leads to poor permeability. Subsequently, nutrients and water are poorly supplied to the desired parts of the plants. In addition to the fact that the central part of the shoots deteriorates, damage appears near the bases. 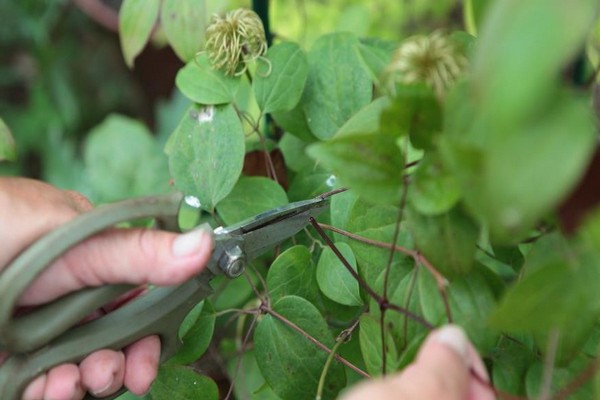 Usually shoots begin to wither from the work of such a fungus, which belongs to the genus Phomopsis. Such a fungus can live in the soil for a long time in a calm state, but when the phomopsis becomes more developed, the root system begins to damage, and then the plant stems begin to suffer. With a close examination of clematis, you can observe specks of black color. There are usually many of them. These are the bodies of these particular fungi. This is where controversy ripens.

Another type of fungus can also provide clematis with no less problems. A very popular problem in flower plantings is the appearance of fusarium. With this fungus, plant shoots also wither. Starting from the root system, Fusarium moves along the plant capillaries right through the entire plant. When the myceliums have developed strongly enough, the vessels of the plant become clogged, and the supply of food becomes almost impossible. 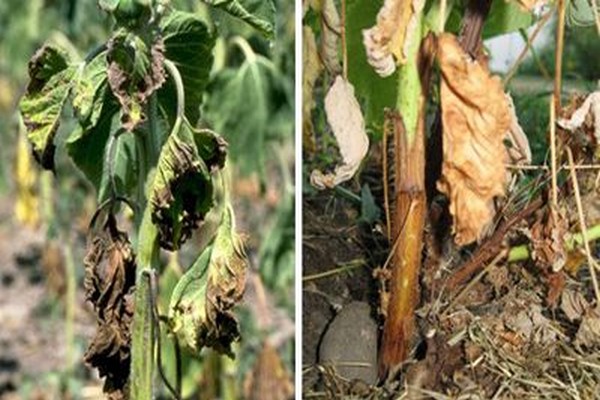 It is believed that wilt is among the most dangerous diseases of fungal origin for clematis. The manifestation of this ailment can be seen when the vines are in bloom. At the same time, a sharp wilting of young stems, foliage and inflorescences begins. It is almost impossible to recover a diseased clematis, since the main damage is done to the lower part of the internode, above the soil level, and sometimes the wilt occurs in the underground part of the plant.

Wilt in clematis: how to treat?

If, when examining your flower plantings, you see traces of the work of fungal diseases, it is necessary to begin work on the treatment of diseases of wilt clematis as soon as possible. So, if you saw that the shoots are withering, then you must first of all do the following: 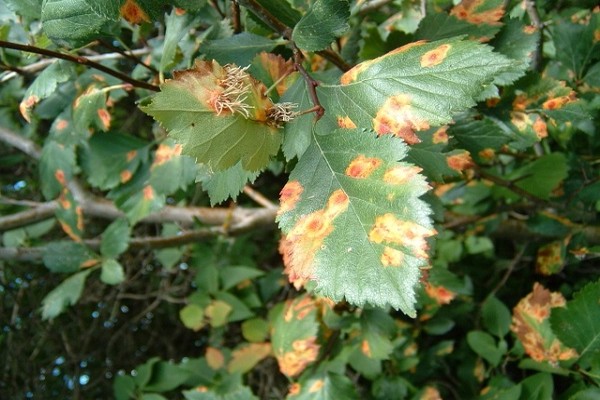 After that, it is necessary to cultivate the land and shoots not touched by the fungus with the help of special means. For these purposes, potassium permanganate, Fundazol, a mixture of copper sulfate and a soap-based solution are well suited. You can purchase other drugs that are intended for these purposes.

In addition, it is necessary from time to time to carry out procedures for the prevention of various diseases.This will reduce the risk of the plant contracting wilt or another fungal disease. Before planting young plants on the site, it is necessary to treat the soil with Trichodermin. This is a biological preparation that will disinfect your planting site. This measure is especially relevant if earlier on this land there were problems associated with fungal ailments. 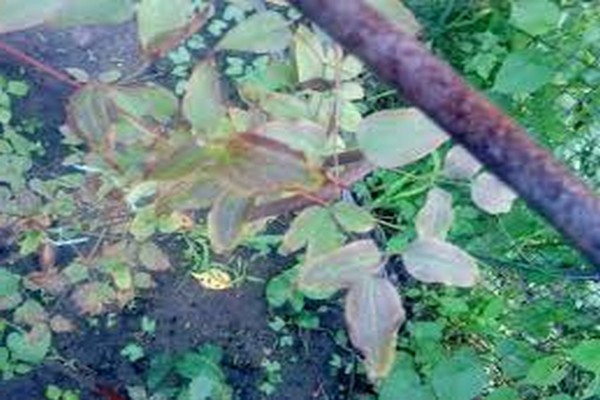 In addition, at the beginning of the spring, you need to treat your clematis with a drug such as Fundazol in order to prevent it. You need to have time to do this, before bud break. It will not be superfluous to repeat this procedure in the fall, when the foliage will fall off. For preventive purposes, the soil itself, where your clematis grows, needs to be treated with the same means twice a year.

Do not neglect the weeding of the site, you must always remove weeds, leaf litter on time, since excess plants and plant residues can serve as a good "shelter" for fungal diseases.

From time to time it is necessary to loosen the surface of the soil, as well as disinfect the earth with a solution made on the basis of water and lime.

If you follow all these simple rules for the prevention of such a clematis disease as wilt, then the problem will bypass your planting.

The benefits of watermelon for the human body. ALL beneficial properties

Flour as fertilizer: TOP advice on how to apply? Types of flour with photo 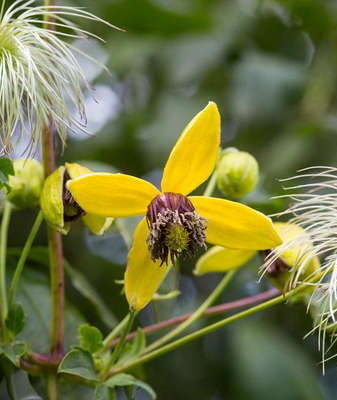 Clematis of Tangut
Clematis is considered an amazingly beautiful plant. However, this culture has many new varieties and ... 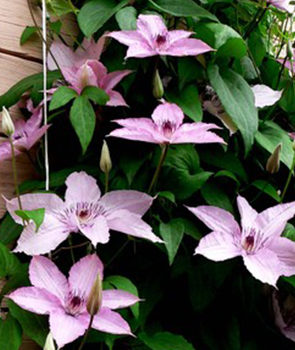 Clematis Pink Fantasy
Clematis variety Pink Fantasy was obtained thanks to the work of Canadian breeders. Officially in ... 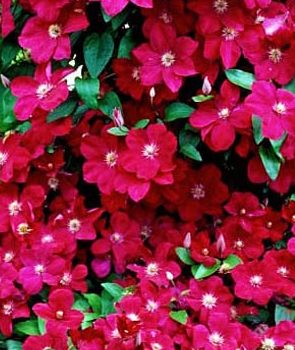