Ceanothus - This Californian is capable of reaching 3 meters in height, but it can be up to half a meter. 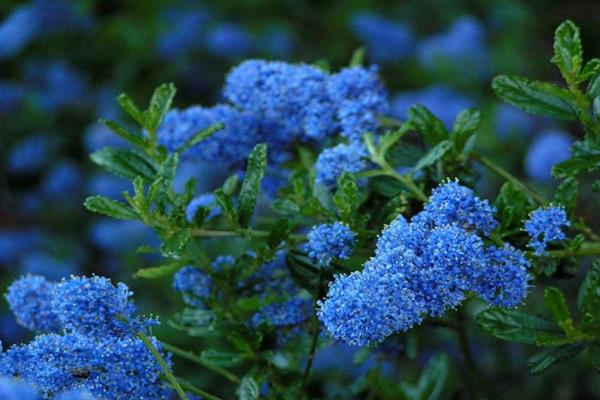 Tseanotus are undersized trees or shrubs belonging to the buckthorn family. At the moment, 60 species are known that are included in this genus. This flower is also called red-root because of the red pigments contained in the root system. But, it should be noted that the content of dyes is contained not only in it.

From the part that grows above the surface of the earth, a yellow-brown dye is extracted, which is used to dye fabric. Also, zeanotus in the garden is used to obtain a green dye, for this it is processed.

These flowers are widespread in the northern part of the American continent, in Guatemala and Canada. After some time, they ended up in the countries of Western Europe where they chose territories with a predominantly mild climate.

In its natural habitat, the growth of the tseanotus - red-root plant reaches 7 meters, when, when cultivated, its dimensions are from half a meter to 3 meters.

Most of the species belonging to this genus are evergreens, but there are also those that belong to deciduous winter-hardy species, for example, the American tseanotus (Ceanothus americanus L). It is a deciduous shrub plant that chooses mountain slopes and coastal cliffs for its growth. Tseanotus American has an average resistance to frost.

In Indian tribes, the leaves of tseanotus - krasnokornnik were used to make aromatic teas, for this reason it received its second name, New Jersey tea.

The stems of the red-root shrub like twigs can be bare or covered with thorns, it depends on which variety is chosen. Leaves 5 centimeters long are attached to the branches with petioles, their arrangement can be opposite or alternate.

When the zeanthus begins to bloom in the garden, it is covered with snow-white, pinkish, purple, blue and blue flowers in the form of umbrellas, gathering in inflorescences in the form of graceful panicles or in capitate ones.

The forming fruits resemble rounded bolls in shape, inside of which there are small black seeds. As soon as full ripening occurs, they are divided into three parts, leaving one seed in each, the length of which is 2 mm.

The most common varieties:

In the territories of European countries, as well as in the southern part of Russia, they are actively engaged in the cultivation of hybrid varieties with unusual flower colors.

In Europe and in the south of Russia, hybrid varieties of Tseanotus are cultivated with the original color of the inflorescences.

Tseanotus: planting and care of the red root in the open field

With the help of wonderful tseanthus, you can decorate flower beds or make living borders decorate. Before planting a plant in the garden, you need to decide on a place, choosing for it a sunny area protected from the wind. Ceanthus loves rich, nutrient-rich, well-drained soils with low or neutral acidity. It is also important to choose an area with moderate humidity.

It is not difficult to take care of the plant; watering with the use of a large amount of water is necessary only if the weather outside is dry.

Every year, with the onset of spring, it is necessary to carry out sanitary pruning, during which dry shoots are slightly cut off. This must be done even before the sap flow begins. The formation of a bush is carried out only if necessary.

Top dressing is carried out in the spring, when the plant begins to actively develop. For this, complex mineral fertilizers are best suited. They should be carried out with a break of 30 days.

Tseanotus (red root shrub) has a strong immune system that protects it from various diseases and harmful insects. A plant can only get sick if you violate the rules of care. If water stagnation in the soil is allowed and good air permeability is not ensured, then putrefactive diseases may develop, which can be cured only if treatment is started at the initial stage of development.

If the tseanotus plant is sick with spotting, then it can be cured with Bordeaux liquid.

Excessive alkali content in the area can lead to chlorosis.

Aphids and mealybugs may appear, which can be dealt with with the help of insecticides.

You can propagate the red root with the help of cuttings, dividing the bush, layering and seeds.

In the first three cases, this procedure will be easy even for those who are just starting to practice gardening. Seed propagation will require more labor and patience. The seed does not emerge 100%.

Seed material must be stored in a tightly closed container in a room with a temperature of +4 to +8 degrees, before sowing, they must undergo additional processing, which can be done in different ways.

Soak the seeds of the zeanotus plant for 13 hours using a solution gibberellina... Then send them to dry for 4 days, and then process them in a 3% solution of thiouoa for an hour.

You can use the second option. To do this, it is necessary to subject the seeds to a three-month stratification, keeping them at a temperature of +1 to +5 degrees. After that, you need to soak them in boiling water, leaving them until the water cools down completely. Then again send for monthly cold stratification, and then immerse the hard seeds in concentrated sulfuric acid for 4 hours, separating them from the swollen ones.Rinse seeds after acid with plenty of running water

After the completed preparation, the seed can be planted in sandy soil by 5 mm. deep. The first shoots can be expected to appear after a couple of months.

Rules of conduct after purchasing seedlings

Preparing for the winter period 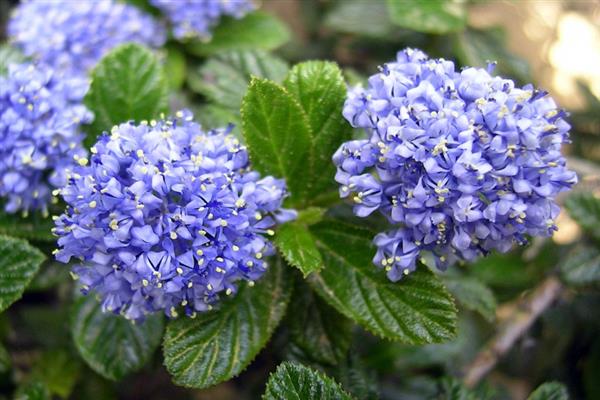 The zeanotus plant has low frost resistance, which complicates the cultivation somewhat. In winter, in Central Russia, freezing of bushes and trees occurs, which does not affect flowering, but has a bad effect on their general condition due to a decrease in immunity. For this reason, it is necessary to provide plants with reliable shelter for the period of winter cold. The most important thing is to cover the trunk circle. This can be done using spruce branches and other non-woven materials.

If there are snowy winters in the region where the red root is grown, then it is impossible to leave the plants for the whole winter without removing the snow, because the branches can break under its weight. It is not necessary to completely remove the snow, since a small amount of it will provide additional protection from the cold.

Apple tree Ben Davis: important features with a description of the variety and photo

What is a stock and how to grow it

Sea buckthorn in the garden: valuable tips for growing! 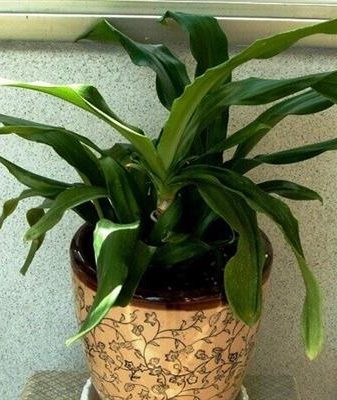 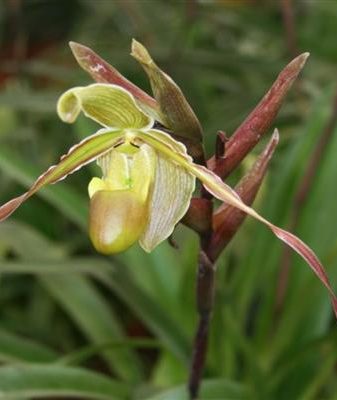 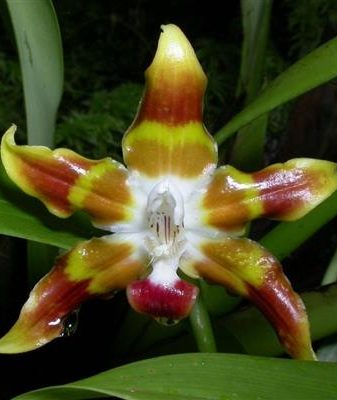