Black currant Nestor Kozin is a representative of plants with a very early period of fruit ripening. This subspecies appeared in the department of mountain horticulture of the Research Institute of Horticulture of Siberia. M.A. Lisavenko, thanks to the works of such breeders as L.N. Zabelina and I.P. Kalinin, by free pollination of the currant subspecies Seedling of the Pigeon. In 1995, this variety was included in the State Register and zoned for the Volga-Vyatka region. 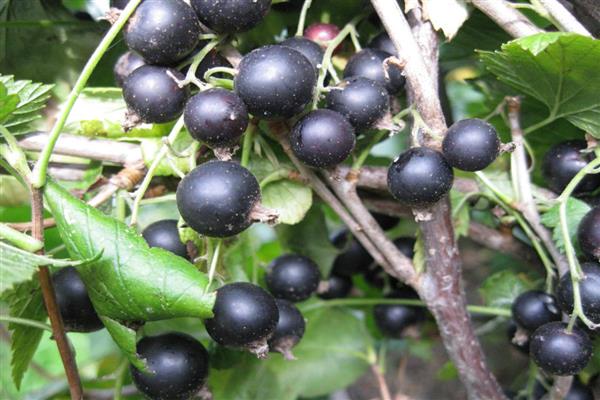 The leaves of the black currant Nestor Kozin are five-lobed. One leaflet is endowed with medium size and small, has a dark green color, slightly shiny or matte surface, no pubescence, wrinkled structure. On the edge of the leaf blades are raised. The lobes are sharp, the middle one is elongated and narrow, more lateral. There is a right angle between the median veins of the lateral lobes. The basal lobes are well developed. The base of the leaf is endowed with a rather deep and heart-shaped notch. The teeth are pointed, elongated, the sheet is corrugated along the edge. The petioles of these leaves are short and thick, green in color, with no anthocyanin. They have a slight pubescence and are located to the given shoot at an acute angle of 45 degrees.

Flowers when blooming are endowed with an average size. Their sepals have a pale green tint. Corolla petals of cream color, do not have closeness, have deviation. The brushes are of medium size, about 6-6.5 centimeters, consisting of 5-6 berries, have an average density. The stalks are of medium length, slightly pubescent and green in color.

The fruits of the currant variety Nestor Kozin are rather large, each berry can reach a mass of 2.1-2.8 grams. They have a spherical shape, one-dimensional, black in color with a waxy coating. The inner part of the fruit is endowed with numerous seeds of a pale brown hue and medium size. The calyx is very small and closed. The surface of the fruit is covered with a thin skin. The taste of these berries is quite pleasant, sweet, with a slight sourness. In its chemical composition, the fruits contain: dry soluble substances 9.1-10.4 percent, the amount of sugars 6.3-8 percent, titratable acids 2.1-3.3 percent, ascorbic acid (vitamin C) from 73 to 207 milligrams per 100 grams of product.

The main and important features of the currant variety Nestor Kozin include: a high level of frost tolerance, an average yield of this subspecies of 7.3 tons per hectare, has good immunity to a dangerous and widespread disease, powdery mildew, and is also quite resistant to kidney attack. tick.

The disadvantages of currants Nestor Kozin include: 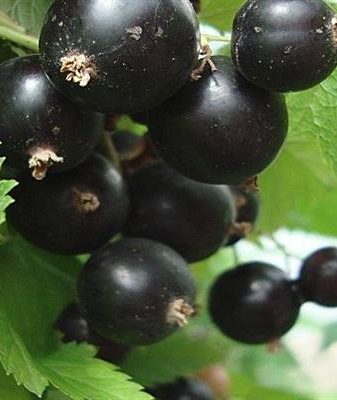 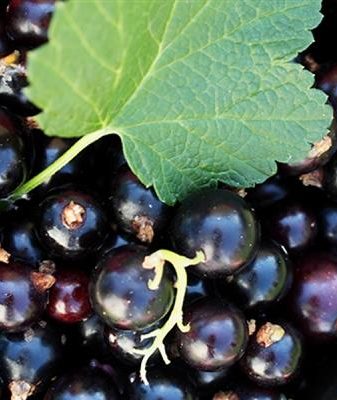 Blackcurrant Incomparable
Some fruit and berry varieties have names that accurately describe this subspecies. In this...
×