Moscow black currant belongs to the herbaceous group with an early ripening time, it was obtained in VSTISP by combining such black currant varieties as "14-13" and "35-37-1", thanks to the work of a breeding specialist VM Litvinova. This variety of black currant was added to the state register for breeding achievements in 1974, and is allowed to be cultivated in the Central, Volga-Vyatka and North-West regions. 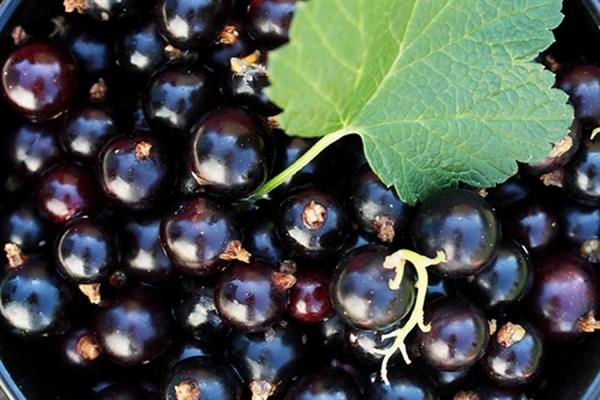 Fruit shrubs of currant variety Moskovskaya are of medium size, spreading is assessed as ordinary, but sparse. The growing branches are quite thick, grow straight, there are villi, the color is green with a purple upper part, the lignified branches grow straight, rather thick, gray brown in color, have villi. Buds are medium in size, rounded, but not symmetrical, blunt, pink in color, receding from the branches, arranged one at a time, the upper bud is free, wedge-shaped leaf scar.

The foliage of the black currant shrub of the Moscow variety has three to five lobes, medium size, dark green color, has no villi, with wrinkles, leathery, leafy plate with a rounded convex shape. The main blade is large, rather wide, additional protrusions are pronounced. The blades located on the sides are small in size, with a large diameter, the angle between the veins is more than ninety degrees. The basal lobes are not pronounced. The base has a deep, rounded recess. The serration is sharp, with a large diameter, slightly curved, without a pronounced end, the leaf petiole is medium in size, has no villi, purple and pink at the same time.

The flowers of the Moscow currant are medium-sized, cupped in shape, the sepals are yellow or green, recede, are located freely. The raceme is elongated, approximately seven to nine centimeters, the petiole is elongated, the density is estimated as ordinary, the thickness of the axis is medium, no villi are observed, the fruit stem is medium, the color is green, there are no villi.

Characteristics and features of fruits

The berries of the Moscow currant variety are large in size, approximately one and a half to two and a half grams, the shape is round or slightly pear-shaped, the fruit stem has an influx, the color is black, detaches from the fruit stem without juice, the seeds are average. The calyx is of medium size, completely closed, falling off. The fruit tastes sweet with a slight sourness; the tasters rated the taste of the fresh harvest at four points on a five-point rating scale. Moscow currant berries for universal use. The fruits contain:

The Moscow black currant variety has the highest immunity to minus temperatures, is self-fertile, resistant to some parasites, usually it is possible to collect up to twelve tons from one hectare or four kilograms from one fruit bush.

The Moscow currant variety is perfectly cultivated practically throughout our country.

Salad: the secrets of growing in the garden! 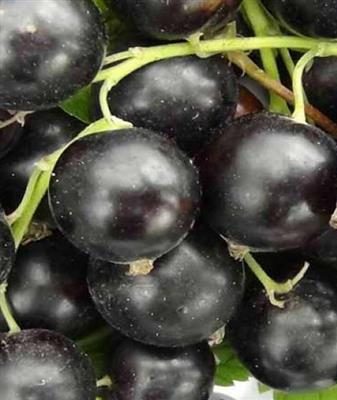 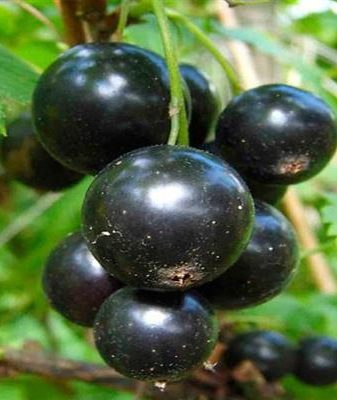 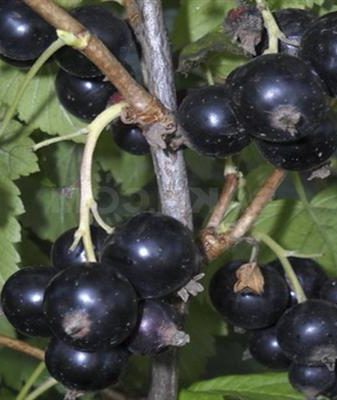