Black currant Leningradskaya is a representative of varieties with a medium-late period of fruit ripening. The Leningradskaya currant variety appeared at the Pavlovsk Experimental Station of the V.I. N.I. Vavilov, thanks to the works of breeders such as E.V. Volodin, S.P. Khotimskaya, N.N. Khabarov, by selection of Ojebyn currant subspecies and Leningrad Giant... In 1993, the subspecies in question was entered in the State Register, and also zoned for the Central, North-West and Northern regions of Russia. We will consider this subspecies in more detail in this article. 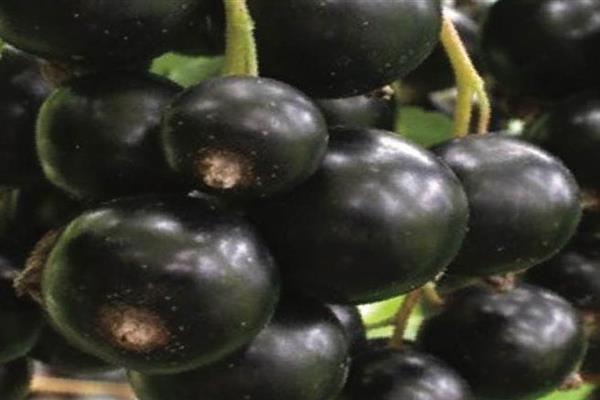 The shrub of the Leningradskaya black currant variety has an average size and thickening, and is also semi-sprawling. The shoots growing rather thick and slightly uneven have a color, a light pink tint, and they also have pubescence. Shoots are lignified, straight and thick, grayish-brown or beige with a brown tip. They have pubescence with a small escape, gradual, in thickness towards the apical part. Buds are of medium size and thick, single, double and triple, short in length. They have a rounded elongated shape with a sharp apical part, pink or pinkish-purple hue. These buds also have dense pubescence and are located parallel to the shoot, with the base pressed and the upper parts that have deviations. The kidney of the upper part is short in length, located not free, and also endowed with a cylindrical or rounded elongated shape, with a sharp apical part. The leaf scar has a round shape.

The leaves of the Leningradskaya sweet currant variety are five-lobed. One such leaf is large, dark green in color with a bronze tint. It is endowed with a matte surface, as well as pubescence along the veins on the lower and upper sides of the leaflet, as well as thick felt pubescence in the place where the petiole upper side of the leaf plate is notched. It is also worth noting that such a sheet is endowed with a rather coarse structure, wrinkled, or bubbly-wrinkled. The surface of the leaf is convex, with bent tops of the lobes, has a slight complexity along the midrib, is located at an acute angle to the shoot. To a large extent, the main veins are colorless. The middle blade is large, wide triangular in shape with a slight elongation, a sharp and bent apical part, as well as with well-developed additional protrusions, although on different sides of the blade they may have differences in severity. The lateral lobes are short in length, rather wide, triangular in shape, obtuse, or with a slight sharpness, and also with the apical parts bent down, with an obtuse angle between their veins. Wrinkling is visible at the border of the lateral and middle lobes. The basal lobes are moderately pronounced, and their veins are directed towards the petiole. At the base there is a deep, heart-shaped notch, most often with a "lock". The teeth are wide enough, double-crested, or large-crested, not very deep and obtuse, with a short "claw" in length, which has a whitish tint. The petiole is endowed with medium length, thick, has pubescence. Often it is green in color, or with slight irregularities in color near the base of the petiole and the base of the leaf. In leaves growing at the apical part, the petiole may have a color along its entire length.

The flowers of the Leningrad sweet black currant have a large size and goblet shape when opened.They are low, with strong enough pubescence, endowed with a greenish-white color with a light pink tint. Sepals have a wide, elongated rounded shape, and they are also rounded. These sepals have a rather light, uneven blurred anthocyanin coloration, they are curled and have pubescence, and are freely located. The petals have a whitish shade and an elongated rounded shape, they are separate, with a slight slope to the pistil. The stigma of the pistil is at the same level with the anthers, or slightly above them. The ovary has no color, is endowed with pubescence and a huge number of glands. The brushes are short (up to 37 millimeters) and medium (58 millimeters) long, and consist of 6-8 fruits. The axis of this brush is quite strong and thick, has pubescence, as well as a uniform distribution of fruits, without a petiole.

The fruits grow large (up to 1.8 grams each, although there are specimens weighing more than 3.5 grams). They are flat round and round in shape. The surface of this berry is covered with a thin skin of a black shade and the presence of an average gloss index. When harvested, the berry has a dry separation. The inside of the fruit is endowed with a large number of very small and medium-sized seeds. The peduncle has an average length, thick, has pubescence. The cup is small, semi-falling and closed. These fruits have dessert flavor characteristics. During the tasting, they received an assessment of 5 points out of five possible, which is quite rare. It is also worth noting that these fruits have a universal purpose. In their chemical composition, they contain: dry soluble substances 18.7 percent, the amount of sugars 9.9 percent, titratable acids 3 percent, ascorbic acid 102.6 milligrams per 100 grams of product, P-active substances 288.4 milligrams per 100 grams of product , pectins (wet weight) 0.9 percent.

Distinctive features of Leningradskaya sweet black currant are its good level of frost tolerance, early maturity (due to the formation of 65 to 91 percent of mixed buds on the basal shoots, the ability in the first year of its life to branching basal shoots, as well as being in the node of double and triple buds ), self-fertility (about 50.5 percent), as well as good immunity to diseases such as powdery mildew and resistance to the pest - kidney mites. It is also worth noting that this variety has large fruits, excellent dessert flavor characteristics and a high yield level, which averages 4 kilograms per plant.

Like any other subspecies of currants, the Leningrad sweet black currant has its own positive and negative qualities. Its advantages include:

The disadvantages of Leningradskaya black currant include: during overripening, the skin of large fruits can crack at the time of harvest, as well as non-simultaneous ripening of fruits.

Reasons to sleep naked: the benefits of sleeping naked

Greenhouse or small garden at home 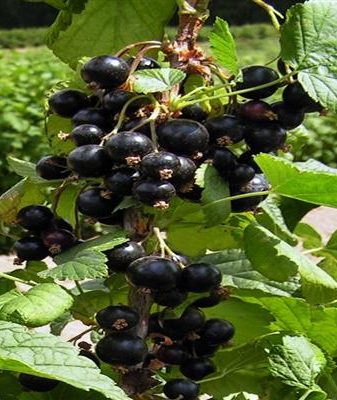 Black currant Kupalinka
A subspecies of currant with black fruits, which we will consider in detail in this article ... 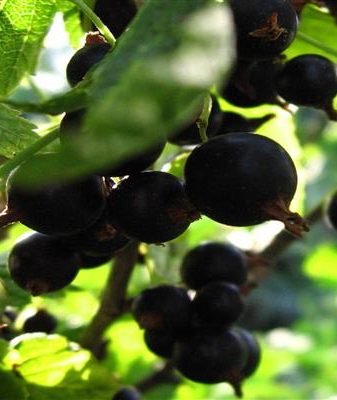 Blackcurrant Gift to Kuminov
This subspecies of such a fruit and berry culture as black currant, which will be considered in this ... 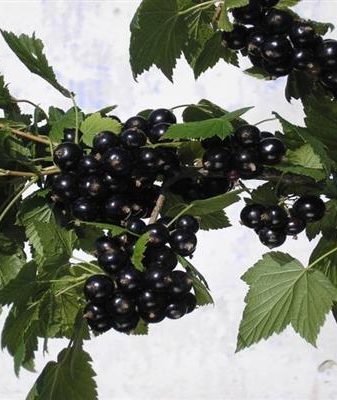