Plum Vitebskaya late is a seedling of the plum variety "Markova Plum". They took him out on the basis of the Belarusian Research Institute of Fruit Growing. The authors are E.P. Syubarova, V.A.Matveev. This plum variety was included in the state register in 2002. Zoned in the Russian center. 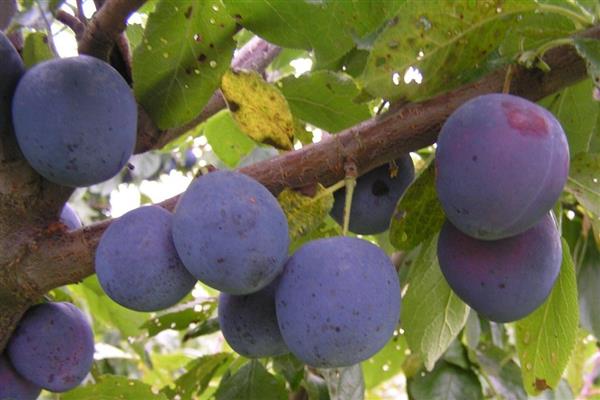 Vitebskaya late plums are large, weighing thirty to thirty five grams, in the form of an oval with roundness. The main coloration is dark red, the coverslip is blue-gray. The stone is medium in size, occupies 4.3% of the weight of the plum, when the fruit is fully ripe, the stone can be easily separated from the pulp. The inner content of Vitebskaya late plum is pale yellow in color, juicy, slightly gristly, sweet and sour, the tasting score is four points. The pulp contains dry matter (14.6%), acids (2.2%), sugar (12.1%), pectin substances (0.7%). Usage time - September days.

Svetlana Andreevna, Kurgan region: “I have been growing the Vitebskaya late plum variety recently, but I have already managed to appreciate all the advantages of the variety. Firstly, this plum has a very high yield, the taste of a plum variety Vitebskaya is sweet, with a slight sourness. Very tasty jams and preserves are made from this variety, however, we gladly use this plum fresh. I also like the Vitebskaya late plum variety because when the berries are cooked, the stone is very easily separated from the pulp, this was not observed in other varieties grown on my site. "

Kirill Sergeevich, Chelyabinsk region: “Vitebskaya late plum variety was advised to buy by friends, as the variety is immune to clotterosporia... And indeed, despite the fact that almost all varieties of plums in my area were ill, this variety remained healthy. You should know that the Vitebskaya late plum variety begins to bear fruit from the fourth year after planting on a garden plot on a seed stock and gives incredibly tasty fruits. " 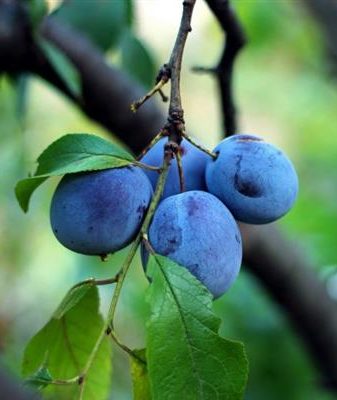 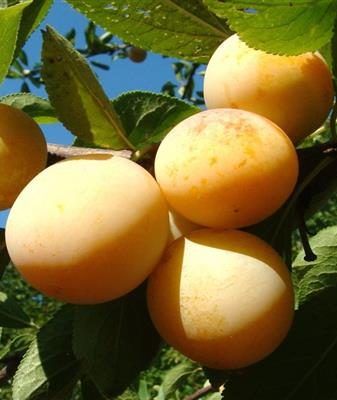 Plum Morning
Plum Morning bears fruit of a yellow color, with this it has become attractive to many summer residents ...
×