Cochinchin: description of the chicken breed and the history of creation 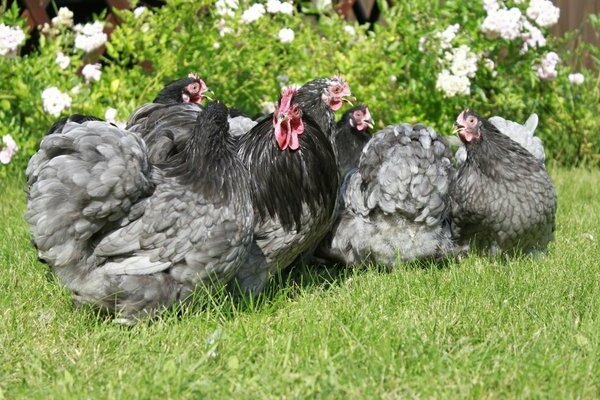 The breed of chickens Cochinchin: photo of birds

Cochinchin is more appreciated by poultry farmers for its decorative effect. For the same reason, and also for a calm disposition, birds were indeed often kept in the palaces of the East.

China is called the homeland of the Cochin, however, there is an assumption that the Cochins came to the Celestial Empire from Vietnam. During the period of the study of this country by the Dutch and the French, the latter called one of the regions of the Indochina peninsula so. In French, "cochin" or Chinese, sounds like "koshen-shin". ... From there, the bird probably got to China, where, through selection, such a subspecies was bred. Well, the Cochinchins ended up in the Old World, being presented to the Europeans by representatives of Shanghai.

The Cochinquin breed is distinguished by a large chest and a wide body. An adult bird grows up to 50 cm in the back and weighs up to 5.5 kg. Also, this species is characterized by short, relative to the body, limbs and neck. The tail of the bird is short, but voluminous, the wings are rather high. And, of course, the magnificent plumage of the whole body to the very claws.

Birds of the Cochinchin breed are 3-4 months behind in development from other species and are considered late, chickens, for example, do not become covered with feathers for a long time. Cochinchins reach sexual maturity by the seventh month. At this time, the bird can be assessed for its compliance with the declared breed. By some external signs, one can judge the degeneration of the breed. For example, the plumage of the legs is not so lush, the brisket is narrow, the eyes are bulging, and the lobes are light.

Several standard colors of the Cochinchin breed are noted. 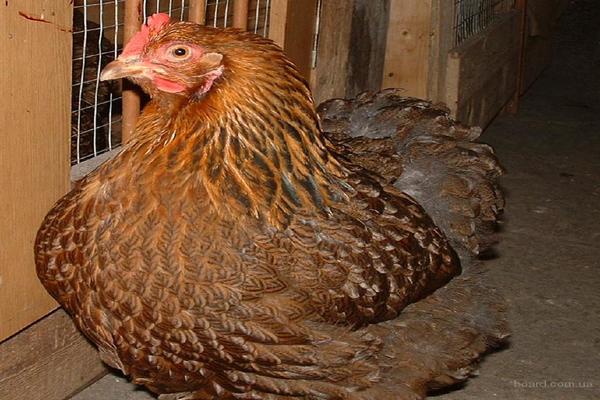 Cochinquin partridge: photo of the breed of chickens 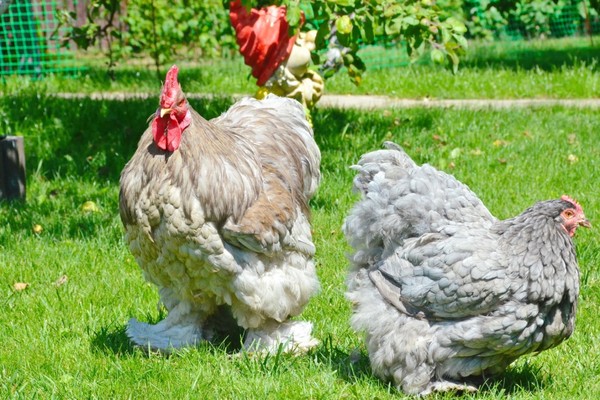 Cochinchin blue: photo of the breed of chickens

Cochinchin striped: photo of the breed of chickens 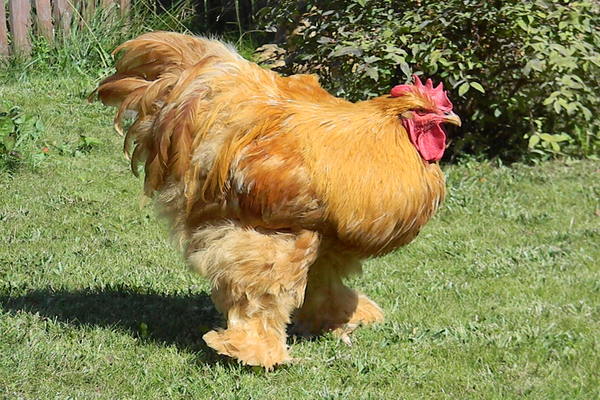 Cochin-khin fawn: photo of the breed of chickens 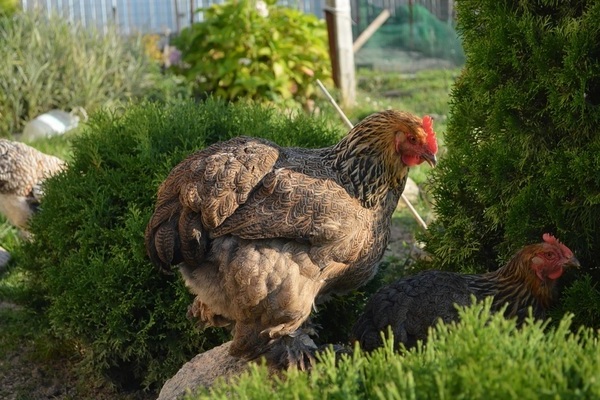 Cochinchin: photo of the breed of chickens

Chickens of the Cochinchin breed tolerate low temperatures well and winter even in non-insulated rooms. Moreover, in winter, the productivity of chickens does not decrease, which, in part, compensates for the decrease in egg production of other layers.

Since they cannot take off, low perches are equipped for them or a bed of straw is laid directly on the floor.

In the hen house, the bird is kept separately only if it is important to preserve the breed. Kochs themselves feel good even at high densities.

Cochinchins by their nature are not very active, for example, they can do without walking at all, therefore, they are prone to obesity. Their nutrition from chickens of other breeds is no different and, nevertheless, experts recommend adhering to the following diet:

The menu must include animal proteins and minerals. The constant presence of fine gravel is a must.

It is worth acquiring this breed for the sake of seeing how "phlegmatic", calm and not shy an Asian bird can be. Well, there is nothing to say about the fact that it will become an adornment of the courtyard.

It is better to purchase Cochinchins from professional breeders or in nurseries, since it is impossible to preserve the purity of the breed in ordinary farms.

Cochinchin: video about the breed of chickens

Forsythia: description and characteristics of the culture, care, types and varieties 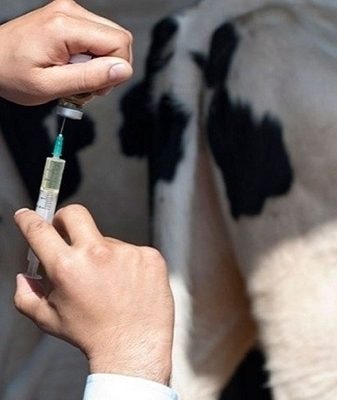 Vetranquil for animals: instructions, dosage
One of the categories of herbal origin is the drug Vetranquil. It applies as ... 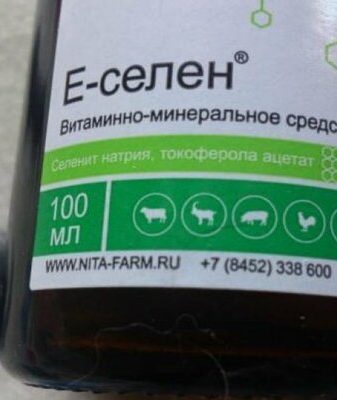 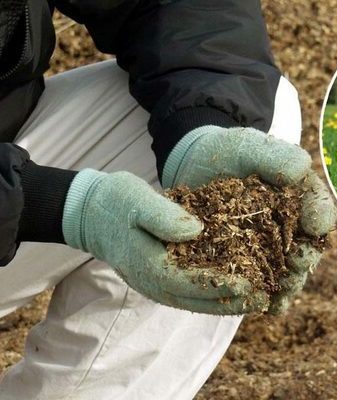