The article describes in detail the veterinary drug Ligfol: instructions, composition, dosage, rules for use, storage.

The negative effect of stress on the health of not only humans, but also animals has been studied. The drug Ligfol was created in 1995. Supervised the development of VS Buzlam together with LLC "Ligpharm".

The medicine Ligfol is a broad-based remedy. It strengthens the immune system. Helps to treat tumors and severe consequences after childbirth. It stays in the body for a very long time, which increases its effect.

Ligfol: composition and release form of the veterinary drug 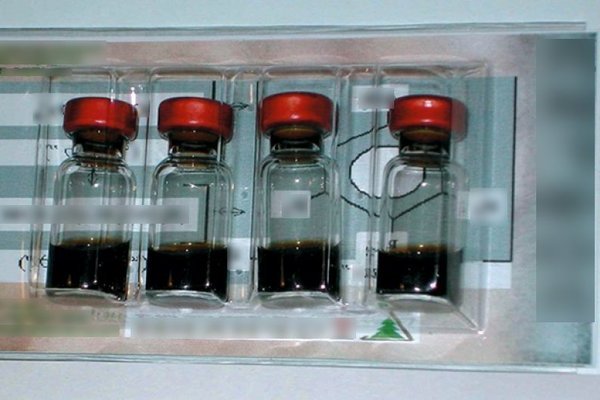 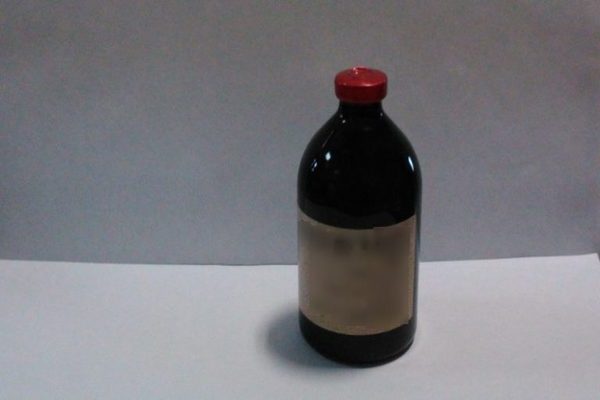 The drug Ligfol is intended to treat farm animals. It can also heal pets.

The components of the drug Ligfol are:

It is a dark liquid. She has a faint smell.

What is packed in?

Ligfol's packaging is hermetically sealed glass ampoules and containers of 1, 5, 10, 50, 100, 500 ml.
Ampoules of 1 and 5 ml, four each, are stored in cardboard boxes covered with plastic lids.

Interesting! In 2009, the phenomenon was noticed that a cow with a name has more milk yield than a cow without a name. Therefore, the cows were awarded the Shnobel Prize. It is given for stupid investigations. 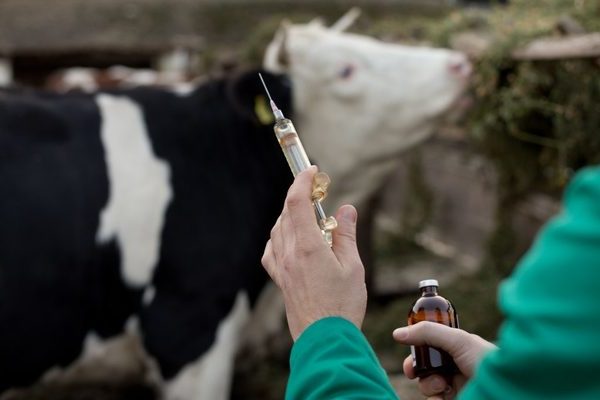 The medicine Ligfol affects the nervous system of animals. They calmly react to stressful situations. Free radicals are deactivated and immune cells are activated. The drug helps fight various tumors and pathogenic bacteria. Especially the drug has a good effect when transporting an animal - in the expression of less anxiety, during vaccination. Helps to quickly recover from injuries or any operations.

Ligfol: application. When should the drug be used? 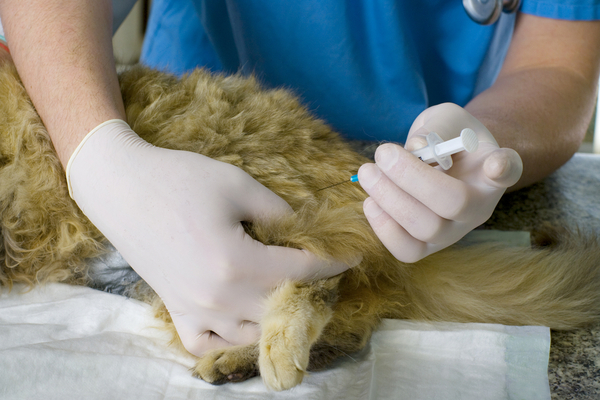 The drug Ligfol in veterinary medicine treats the following diseases:

The drug is also shown:

Note! Ligfall injection trials revealed: 50% of the dogs had tumors cured; less dead piglets were born; the infertile period in cows has decreased.

Ligfol: instructions for use, dosages

When treating with Ligfol, the following dosages must be observed:

1. To increase the body's resistance to stress, one intramuscular injection is given before the expected event:

Note. Inquire about dosages for draft horses and riding horses.

2. If tumors are found in pets, injections should be given from five to seven times every two days: 0.1 ml per kilogram of animal weight. After a week, repeat the treatment.

4. Wounds should be treated with lotions from "Ligfol" directly or diluted - 1: 1 four times a day. You can give injections in the same dosages as indicated above.

7. For animals that are specially fed - one injection per month.

9. If the liver and pancreas are sick - six injections with an interval of three days.

10.Postoperative sutures are treated with lotions once a day until recovery.

11. In case of diseases from viruses - two injections in 24 hours. In severe condition - every five days for a month.

12. Horses bred for sporting events are given one injection three days before the competition.

13. If horses infected with parasites are being treated, then three days before, give one injection, and on the day of treatment, also give one injection. If necessary, another injection is given 5, 15, 45 days after recovery.

Note. Horses do not suffer from diseases of the heart and blood vessels, because they have a healthy lifestyle.

In what cases the drug should not be used

No negative effects in veterinary treatment with Ligfol have been identified. Animals can fuss from the pain of the injection itself. But in a few minutes the pain will go away.

Important! Ligfol must be injected five hours before anesthesia.

Storage rules and how long you can use the drug

The drug Ligfol must be stored in a closed container. The room should be dark, dry, temperature - from +10 to +25 degrees, not lower and not higher.The effectiveness of the drug lasts two years from the date of manufacture.

Air layering: how to propagate an apple tree with air layering

When to plant black radish - planting and care secrets. 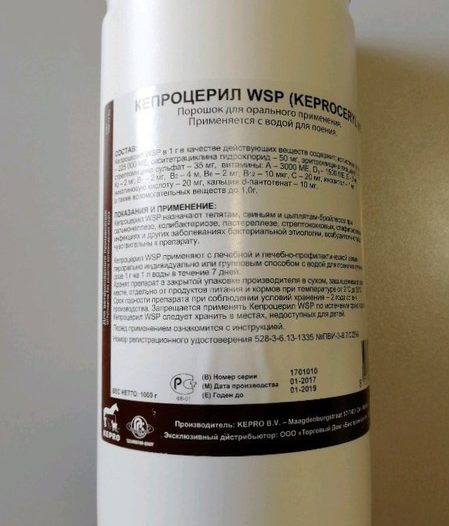 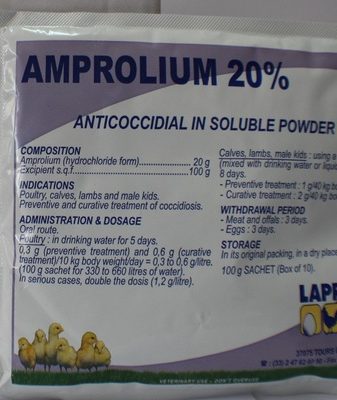 Amprolium: instructions for use in veterinary medicine
In this article, we will characterize the drug Amprolium, talk about its main properties and ...
×