Indian sesame refers to 1 year old herbaceous plants, which grows in height from sixty centimeters to a meter and more. The sesame stalk at the bottom has a rounded shape, rising higher takes the shape of a tetrahedron or octahedron.

The flower of Indian sesame is quite large, but the peduncle is short in height. The corolla is pink or purple. The leaves are arranged in turn, slightly pubescent, smooth or corrugated to the touch. The length of the leaf can reach up to thirty centimeters in length. At the bottom, the leaves are usually rounded, and are completely marginal.

The leaves, which are located in the middle in the shape of an ellipse or an elongated egg, have a serrated appearance and are slightly incised. The upper leaves are narrow in shape and are completely marginal.

How many flowers there will be on Indian sesame, and then how many bolls will form on the plant itself will depend on the conditions in which they grow and develop. One plant usually contains from twenty to eight hundred bolls and more.

The fruit of Indian sesame is a four or octahedral capsule, elongated in shape, the base of which is rounded, and the top has a conical shape. In length, the box reaches up to three and a half centimeters.

It can contain from two to eight fruit leaves. It usually blooms in the first half of summer, and bears fruit in late summer and early autumn.

Indian sesame belongs to plants that love warmth. Its seeds grow well in warmth, reaching plus twenty degrees. But for a faster growth, its best temperature will be twenty-five degrees.

Indian sesame loves to be wet. Dry weather will tolerate much easier than dry winds.

This plant is an ancient plant and many scientists and those who have researched say that sesame originated in Africa, while others, on the contrary, say that in India.

In Russia, this plant appeared at the end of the 18th century. Mostly Indian sesame is grown in Central Asia and Azerbaijan. It is also now grown in the Caucasus, Ukraine and Moldova. Sesame oil is obtained from the seeds of this plant.

This plant is one of the valuable crops because it can produce the highest quality oil. Depending on the sesame variety, its seeds can contain up to fifty-three percent non-drying fatty oil, as well as up to twenty percent protein and up to sixteen percent soluble carbohydrates.

The use of Indian sesame

The oil obtained from Indian sesame when consumed can increase platelets in the blood, this promotes rapid blood clotting. The same oil can be used internally for diathesis and other diseases.

Usually it is prescribed in the following proportions: adults are prescribed 1 tablespoon, and children 1 teaspoon three times a day. Also, sesame oil finds its place in the manufacture of ointments, patches, solutions, emulsions and preparations that dissolve fats.

Indian sesame seeds are well used in the production of various sweets and, most importantly, for obtaining tahini oil from which halva is then obtained.

In Central Asia, Africa and India, people use Indian sesame seeds in food in various forms, and in fried and boiled and raw.

From the flowers of Indian sesame, you can get substances that have a strong smell, which are subsequently used in the production of various perfumery products. 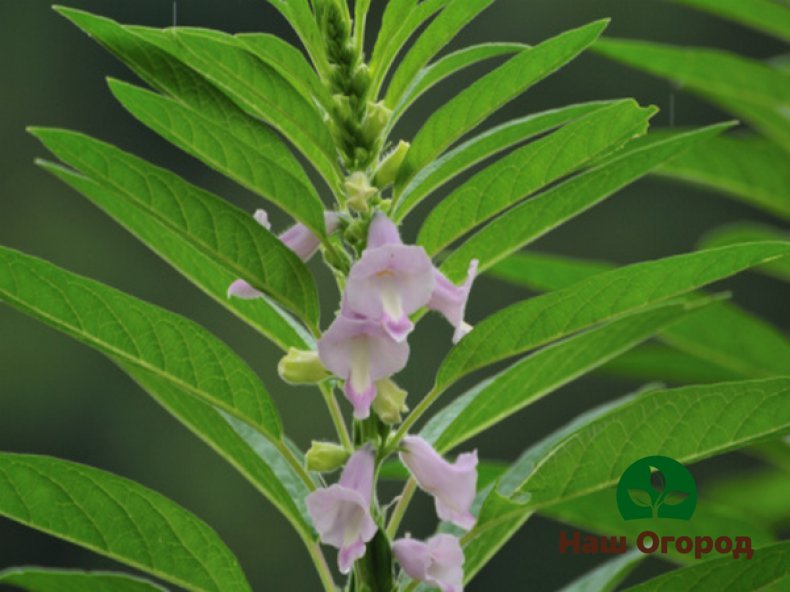 After about three or four months have been sown Indian sesame, it begins to ripen. Boxes on sesame seeds do not ripen at the same time, at first the lower part ripens and then gradually ripens to the upper part.

As soon as the boxes of Indian sesame become yellow and in places the lower leaves begin to fall off, it means that they are ripe, and it is time to collect them. In no case should you leave sesame seeds in the field until the boxes begin to crack.

It is necessary to harvest Indian sesame seeds as quickly as possible, approximately within two or three days.

Aphids on gooseberries: causes and methods of struggle

Colorado potato beetle in the garden: how to get rid of quickly? 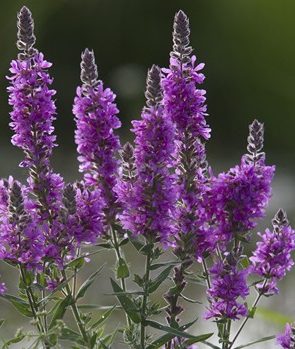 Loosestrife
The loosestrife is a very beautiful ornamental plant that can most often be found as part of ... 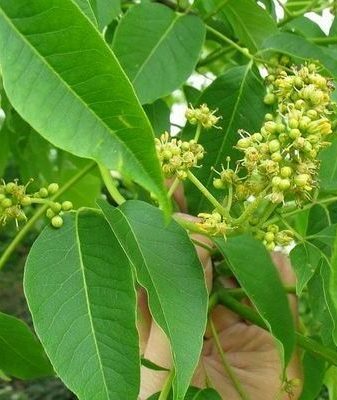 Amur velvet
Amur velvet is a prominent representative of the Rutov family. It is generally accepted that the Amur ... 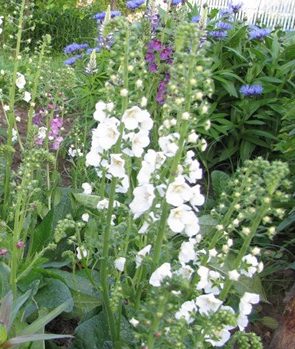 Perennial verbaskum. Growing from seeds. Planting and care in the open field
Verbascum (Verbascum) - refers to perennial herbaceous plants of the Scorch family. This...
×