How and when to collect birch sap
566

How and when to collect birch sap

Many summer residents and gardeners like to collect birch sap. At first glance, it may seem that this is not at all difficult, but even in such a case there are some nuances. In this article, we will figure out how and when birch sap is collected.

We all know that besides the fact that birch sap is very tasty, it is also extremely useful for our body. This drink contains an impressive amount of vitamins and minerals necessary for a person. Regular consumption of birch sap helps to strengthen the human immune system and general condition in general. Therefore, as soon as spring time comes, lovers of this miracle cure are engaged in collecting it. Birch sap is famous for its properties even among people who suffer from diabetes, because the sugar contained in the drink does not affect insulin levels and is quickly absorbed in the body. In general, birch sap has a lot of useful properties! Let's take a look at when and how to harvest birch sap correctly.

When can you collect birch sap in Siberia, the Urals and the Moscow region?

A favorable time to collect birch sap is considered to be the period when buds swell on the trees. This usually occurs during a warming period, around the first weeks of April. During the period when foliage is already actively forming on the birches, the collection of sap is finished. There is even a favorable period during the day when birch sap is collected. It is recommended to do this before dusk, it is known that at night the movement of sap in the pillars of a tree slows down and becomes less active.

It is worth noting that it is recommended to collect birch sap from more mature trees. Birches under twenty should not be used yet. The most important thing is that the trees that you choose are not located near highways and passable roads, enterprises, settlements, highways, and from other heavily polluted industrial areas. Choose trees that are in forests, thickets, plantings. Birch trees that grow on your site are suitable for collecting sap. One of the important criteria for choosing a tree is the diameter of the trunk. It is recommended to choose trees with a trunk of at least twenty centimeters in diameter. It is for this reason that young birches are not suitable, as a result of collecting sap, they may simply die. Do not try to collect a lot of sap from one tree at once, remember that the vitality of the plant is greatly depleted, so limit yourself to collecting up to one liter per day. In general, one tree can bring up to five liters of sap; in large volumes, collecting a drink can severely damage a birch and even lead to its death.

So, you have found a tree suitable for all our recommendations, how do you know if the process of sap movement has begun in it? To do this, you need to make a small hole in its trunk, for example, with an awl or a nail. Wait a little, if after a few minutes a drop of light liquid appears from the hole, feel free to start collecting the drink.

Collecting birch sap with your own hands

So, we have decided when birch sap is collected. In order to start collecting a healing drink, you need to make a hole in the trunk of the tree you have chosen. You can make an incision in the birch or use a drill. We recommend placing the hole at a height of at least one and a half meters from the ground. The hole should not be deep, only about five centimeters is enough, and one centimeter in diameter will be enough.Remember that a large hole can damage the tree, pests can grow in it and expose the plant to disease.

And so the hole is ready, then use any convenient device for collecting juice, it can be a new hose or any other tube, the main thing is that the device is new and clean. Lower the tube into a container to collect sap, it is usually attached directly to the birch post. You can place a container with juice on the ground if you collect juice in your area, but if this is a passable area, the container may touch and the juice will be lost. There is one subtlety in collecting birch sap. In practice, it became clear that the container installed on the north side of the tree brings more juice.

As soon as you notice that the volume of the collected birch sap entering the container begins to decrease, you need to finish collecting the drink from this tree. This behavior of birch indicates that the tree begins to tighten the wound on the trunk. Collect a healthy drink in moderation, without harm to the plant.

After you are finished collecting the birch sap, remove the pipe from the tree trunk and the hole needs to be machined. You can lubricate the hole in the tree with moss or ordinary plasticine, ordinary laundry soap is also suitable. This will allow the tree to quickly heal the wound on the trunk, and pests will not be able to penetrate under the bark of the plant. If you have absolutely nothing at hand, then you can plug the hole with an ordinary wooden chip.

How to preserve birch sap after harvest

It is best, of course, to drink the collected birch sap right away, so its taste will be as pleasant and rich as possible. You can store the drink at home for several days, a glass container is suitable for this. It is recommended to keep the juice in the refrigerator. After some time, the fermentation process begins in the juice. It can be used to make alcoholic beverages. Birch sap lends itself well to conservation, it can be prepared for the winter and enjoy its taste all year round!

Pests of pepper seedlings: TOP tips on how to fight + photos

Diseases of clematis, due to which the leaves turn red 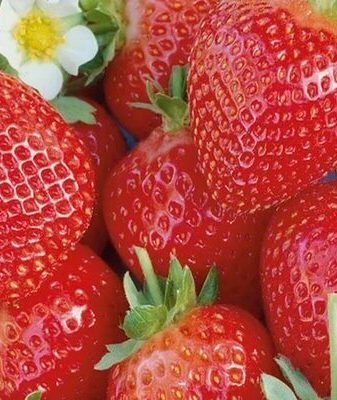 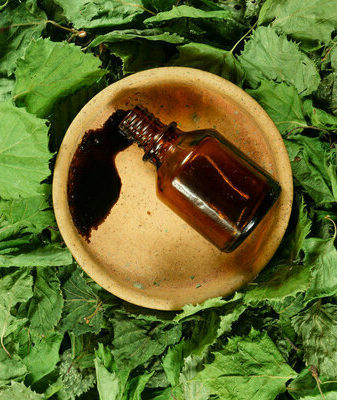 Birch tar in the garden from pests
The indisputable advantage of tar is the absence of negative consequences for the human ... 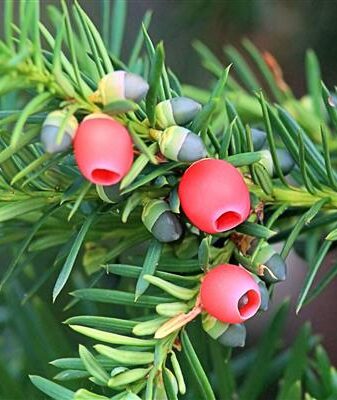 Yew
According to various sources, the genus of evergreen conifers such as yew numbers from 9 to 12 species ...
×