A little about cilantro and its cultivation
107

A little about cilantro and its cultivation

Surely everyone has heard of such a seasoning as coriander. But not everyone knows that coriander is the seeds of the equally famous cilantro. So, we can say that these words are synonyms. Cilantro belongs to the Umbrella family and is a herbaceous annual plant. There are several versions of the origin of the name coriander. One of them says that the name has its roots in ancient Greek and is part of the word that means "bug". In principle, I must admit, this may seem like the truth. Many people compare the specific aroma of fresh cilantro with the smell of these particular insects. As the saying goes, you can either love or hate.

Until now, it has not been finally determined where the cilantro comes from. She is believed to be from the Mediterranean region. At the moment, this plant is widespread in other countries, both in the form of fresh herbs and as a seasoning. For example, it is very, very difficult to imagine national dishes of the Caucasus or even India without this culture.

Cilantro greens can be used both in fresh salads and in hot dishes: side dishes, meat dishes, vegetable stews, soups. The seeds are used as a spice, which gives the dishes their characteristic pleasant shades of aroma and taste.

Growing cilantro usually does not require seedlings; you can sow seeds directly into the open ground.

It is better to do this when the soil is already well warmed up. In different regions, this period occurs at different times - usually from March to May. Cilantro is not too demanding for lighting, but it is better not to plant a plant in the shade, the greens will not grow of the proper quality. It is better to choose well-lit areas, maximum partial shade.

The soil will need sandy loam, loamy, not heavy. Neutral or slightly alkaline.

Before planting cilantro, it is worth making sure that the seeds are dry and then put in moistened grooves made at a distance of 10-15 cm. There is a distance of about 8 cm between the seeds being laid. It is not necessary to immerse deeply in the ground, one and a half centimeters will be quite enough.

After sowing, watering cilantro should be abundant and regular. After the shoots have appeared, the amount of water must be reduced, only slightly moistening the rows. Your help to the plant will be needed again, when active growth of leaves begins, increase watering. Otherwise, your cilantro will shoot arrows in bloom. When the coriander fruits begin to ripen, watering should be reduced again.

Regarding fertilizing: if fertilizers were introduced into the soil before laying the seeds, then additional fertilizing will not be required.

Throughout the season, you need to remember the need for periodic loosening of the soil and weeding.

The cilantro is harvested as it grows. When flower stalks begin to form, this is a sure sign that soon the quality of the leaves will deteriorate, and their number will decrease. If everything is done correctly, then in one season you can get as many as three harvests of greenery. 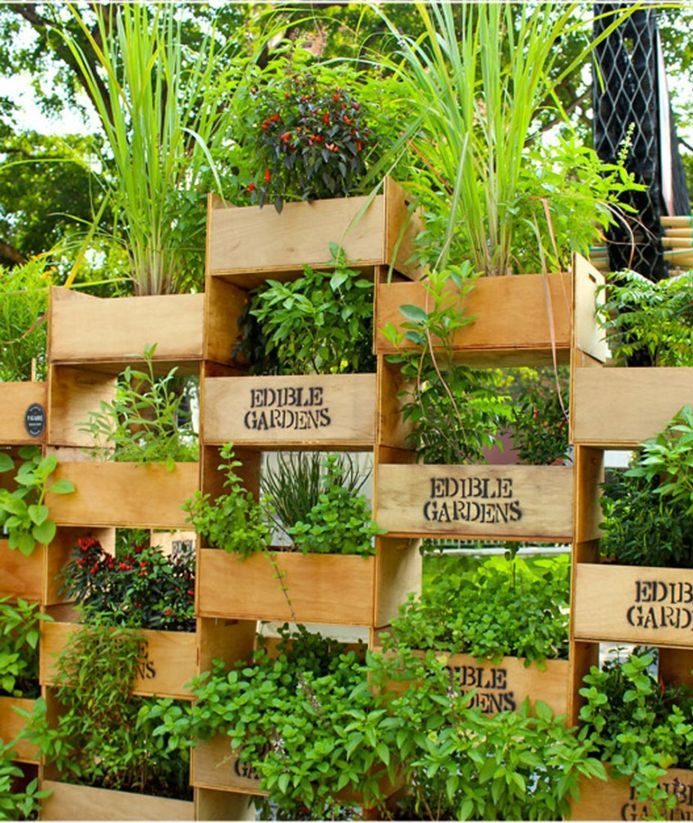 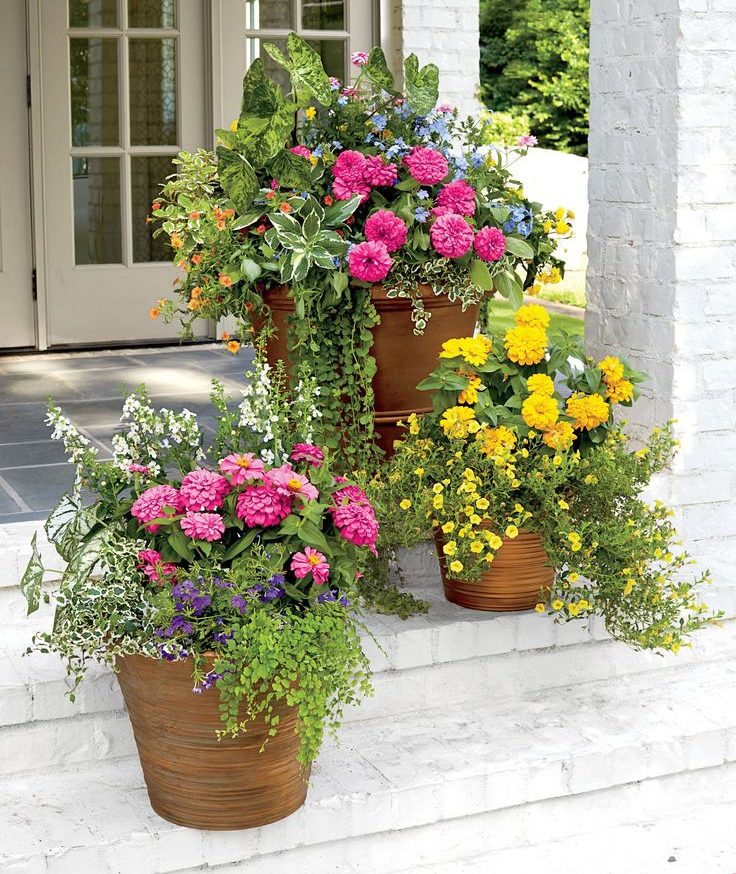 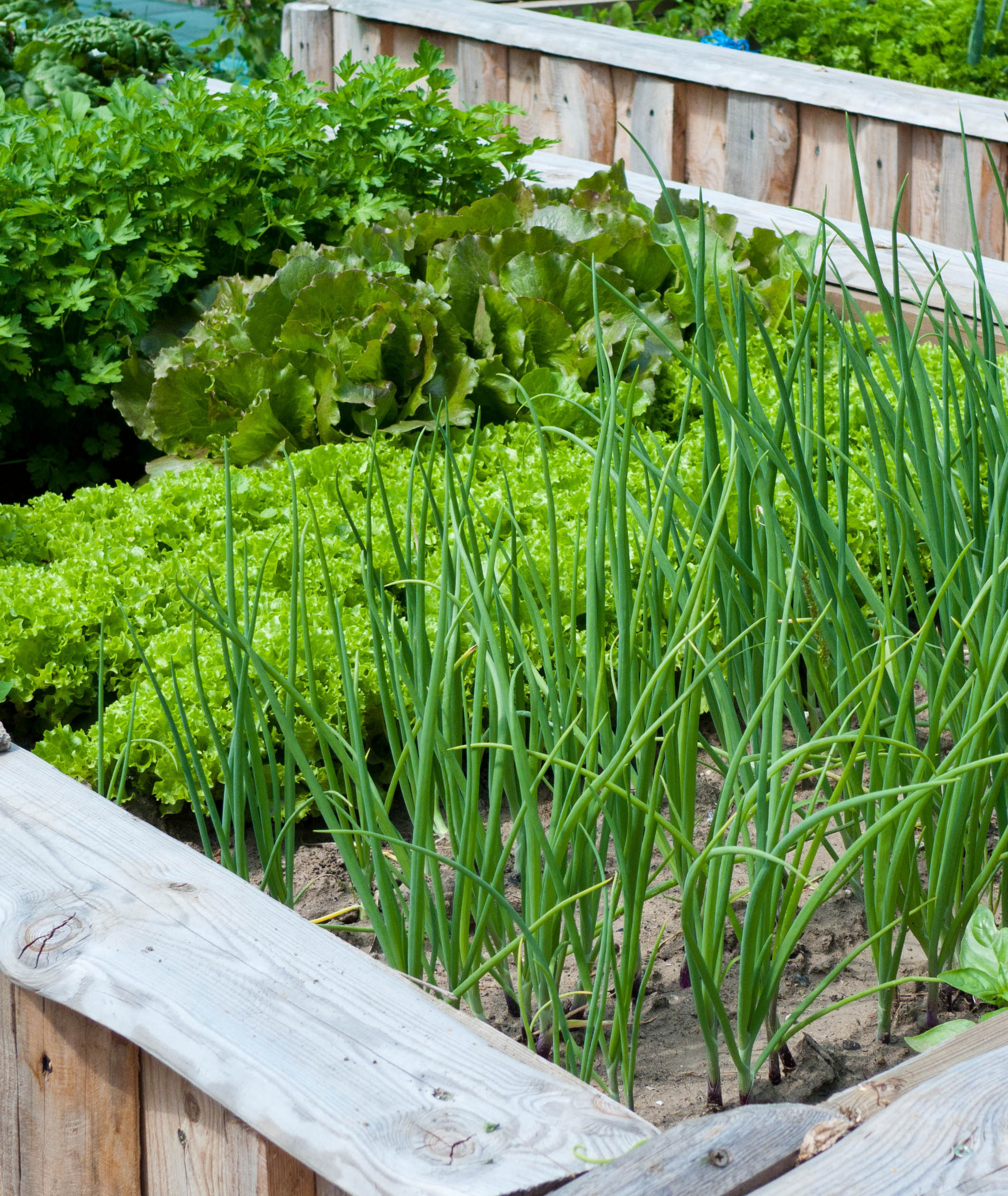