Kemifos: instructions for using the drug against garden pests
2 722

Kemifos: instructions for using the drug against garden pests

The popularity of the drug Kemifos 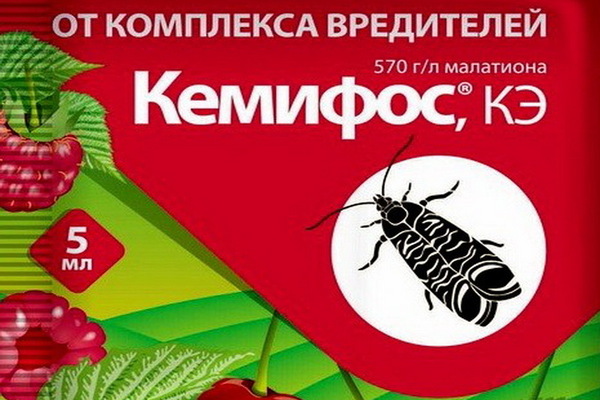 The drug Kemifos on the Russian market by the gardener and truck farmers is one of the most popular and effective drugs that is used in the garden. It is necessary in order to protect the site from pests that mainly affect flower and fruit, vegetable and citrus crops, sometimes destroying entire crops and plantations. Reviews of gardeners and summer residents about Kemifos are extremely positive

By its type, Kemifos is an insecticide that has a wide range of effects on parasites and pests: it equally effectively destroys rodents, sucking insects, as well as ticks that concentrate around field and fruit crops. Also, experienced gardeners use this drug in order to protect grain reserves during storage, which can also be negatively affected from the outside.

Kemifos: instructions for use in the garden and the effect of the drug 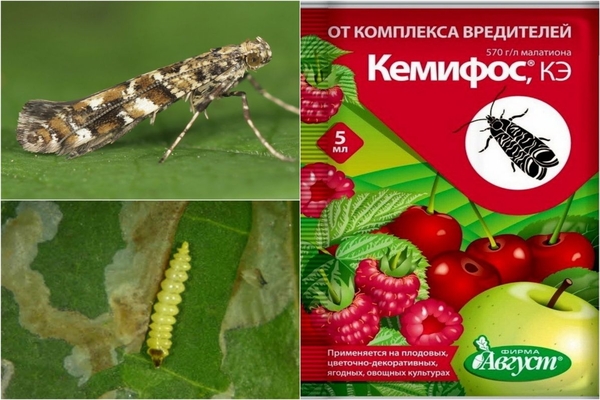 Despite the wide spectrum of action, the drug has mainly a short-term effect, but at the same time it is highly toxic. The drug has an unpleasant odor that repels insects and pests. But, as practice has shown, even such unpleasant aspects do not have any effect on the taste of the fruit - they remain the same juicy and bright.

For humans, as well as for large animals, this product does not pose a particular danger, but still do not forget about observing the most basic safety rules when working with chemicals and compounds that can be toxic. Since the substance is quite volatile, it is worth wearing a mask when working with it, which will protect the upper respiratory tract and mucous membranes of a person. Within the framework of economic disinfestation and processing, these drugs can be toxic for about 10 days. Much depends on the composition and properties of the soil into which the Kemifos CE enters, and how long it can stay in the soil. 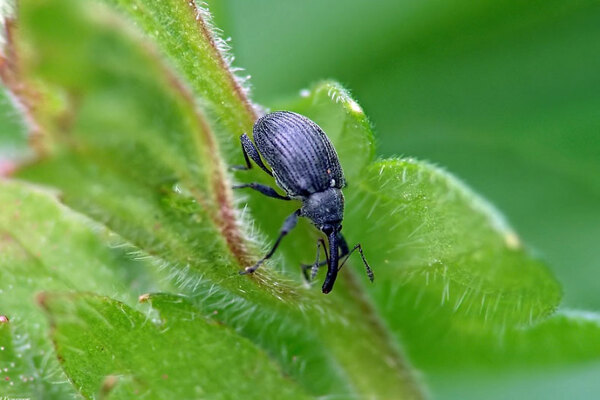 The drug Kemifos KE, as we have already noted, is very effective when we are talking about pest control. These include the following:

The spectrum of action is wide, it is possible to list pests and insects that can be destroyed thanks to this drug for a long time. The drug is classified as a third hazard class, which is considered a moderate hazard. The drug is stored even after opening the package for two years, it is produced in the form of a concentrated liquid emulsion. It is a liquid preparation that is diluted with water according to the instructions that come with each package.

Despite the fact that this is a very strong drug that contains a large number of combinable components, gardeners and experienced agronomists emphasize that Kemifos EC should in no case be used at the same time with all other drugs that a gardener usually combines for the care and maintenance of your personal plot.

However, plants can quickly get used to the components of the drug, so it is best to alternate the Kemifos insecticide with other drugs and medicines, insecticides that may belong to other groups of drugs.But, we emphasize once again: alternation of drugs is allowed, their simultaneous use is impossible and prohibited!

Kemifos is a versatile product that is used for spraying and treating various crops - trees and shrubs of various sizes. Application of Kemifos involves treatment in early spring, and is used to get rid of the most common parasites. We described in detail the advantages and main points of the drug in this article. It has a low cost, is extremely effective in the fight against parasites and insects, and also does not cause any damage to humans, does not cause intoxication of the human body.

Types of beets: fodder, sugar, leaf. Details about the views from the photo 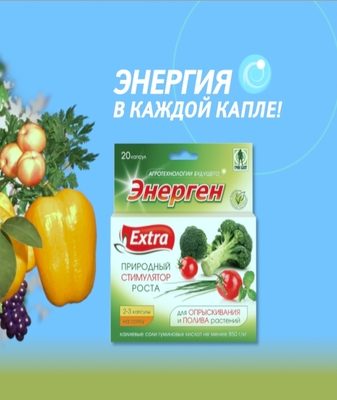 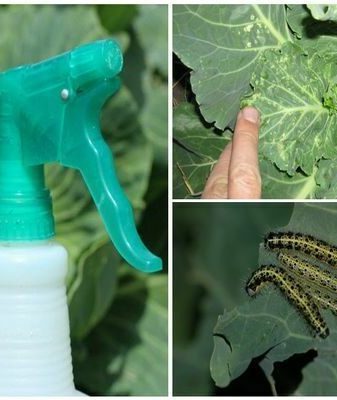 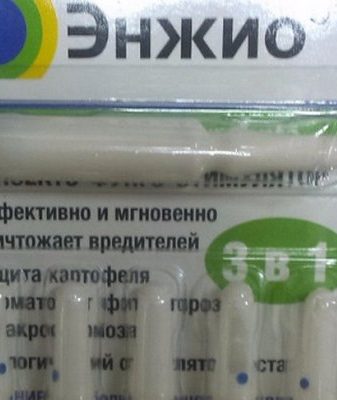 Engio: instructions for use of the insecticide
Engio is an insecticide that helps to fight a large number of pests, while maintaining ...
×