Can zucchini be planted next to a pumpkin?
495

Can zucchini be planted next to a pumpkin?

The article provides an answer to the question of whether it is possible to plant zucchini next to pumpkin, cucumbers, and the compatibility of crops is considered in detail.

Our summer cottages are not particularly large, and almost every gardener has a desire to grow a large and varied harvest of all kinds of crops. But often, in pursuit of different vegetables, we forget about the rules of crop rotation and about the fact that not all vegetable crops are able to comfortably coexist next to each other. Zucchini, cucumbers and pumpkin - they all belong to the pumpkin family, which means you should think about whether it is possible to plant these plants in the neighborhood and what this will lead to.

Is it possible to plant zucchini next to pumpkin and cucumbers: general information about crops 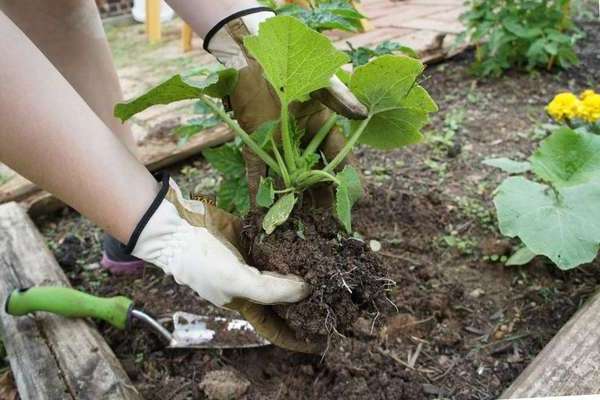 Before we talk about whether zucchini is planted next to a pumpkin, let's talk a little about each culture separately and see which crops are good neighbors for each of them, and who should stay away from.

Zucchini is considered a herbaceous plant, its fruits, depending on the variety, are very diverse: dark green, light green, yellow, striped. But they are all ultimately a type of pumpkin.

The homeland of this annual plant is America, but cooking and eating zucchini was first taken up in Italy. The most popular in Europe are dark green varieties, united by the name "zucchini", and in Russian gardens you can find zucchini of all varieties and shades.

Zucchini itself is unpretentious and will perfectly coexist with many cultures: with salad and peas, with onions and spinach, with bush beans. But some cultures are worth staying away from. Do not plant parsley, cucumbers, radishes and radishes, potatoes and tomatoes on the same garden bed with zucchini.

Pumpkin is a native of South America, this vegetable has been known for a very long time and is widely used in cooking. In terms of the content of vitamins, minerals and useful elements, pumpkin surpasses many other vegetables. And given that the fruits, with the right approach, can be stored for a long time, pumpkin can provide you with vitamins all winter. In the garden, large orange pumpkin fruits look very decorative, and in the fall, on the eve of Halloween, the pumpkin's popularity skyrockets.

What crops can pumpkin be placed with to make everyone feel comfortable? For this, crops of the legume family are suitable: beans, peas and beans. The pumpkin is often placed along the edge of potato plantings, which is wrong. All types of nightshades (potatoes, tomatoes, peppers, and eggplants) will not make good pumpkin neighbors.
Sometimes this plant is placed on compost heaps, which is quite acceptable.

This plant begins its history about 4000 years ago from Greece and Ancient Egypt, and from there it spreads all over the world and becomes one of the most popular vegetables. Cucumber fruits are juicy and crunchy, they are used for salads and canned. And few people are able to refuse delicious pickled or pickled cucumbers.

Despite the fact that the plant is extremely thermophilic and requires constant care, it is grown in different natural zones, since new hybrid varieties are constantly being created that are resistant to temperature extremes.

Undesirable neighbors for cucumbers are potatoes and eggplants, turnips and watercress, and leeks. But all types of legumes, onions and garlic, any kind of cabbage, greens, radishes and beets will feel good next to cucumbers.

Is it possible to plant pumpkins and zucchini next to each other: crop compatibility when planting 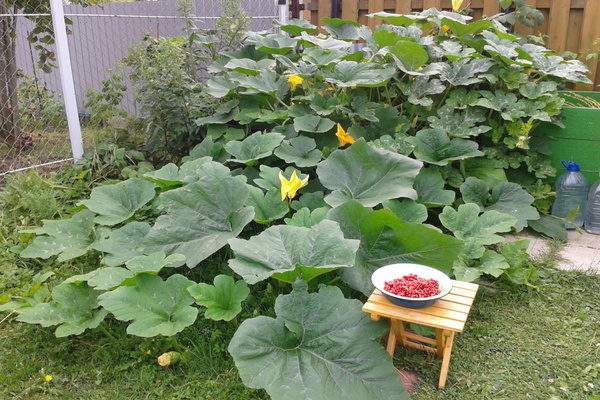 Is it possible to plant pumpkin and zucchini in the same garden? A novice gardener may have such a question and any experienced gardener will answer: no, you can't.

Remember the crop rotation, why is it not recommended to plant crops belonging to the same family (pumpkin, legumes, nightshade) in the same place for two years in a row? Common diseases, the same pests, and the need for the same nutrients will keep you from getting a rich harvest. When planting together, these rules also work. But if we talk about the neighborhood of pumpkins and zucchini, then the problem is also that these crops are capable of pollinating and the result may be the most unexpected. Instead of the expected varietal zucchini, you get a strange hybrid that you can use only for cooking pancakes. Pumpkin fruits will not change their taste, but cross-pollination will affect their shape and size.

Therefore, if you are focused on the result and want to get a good harvest of pumpkin and zucchini, you should place these crops on different sides of the garden. In this case, it is guaranteed that the appearance and taste of the very variety that you planted will be preserved.

Is it possible to plant zucchini next to a pumpkin: useful video

Sunflower in the country: how to plant and grow? Important rules, photo 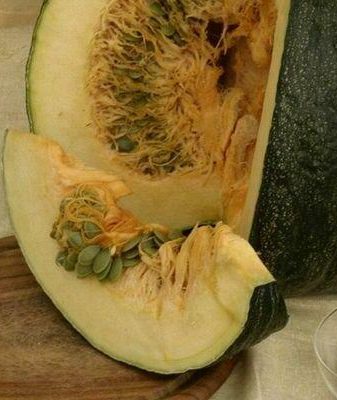 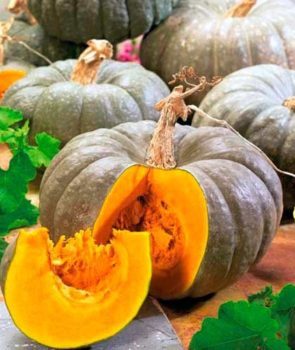 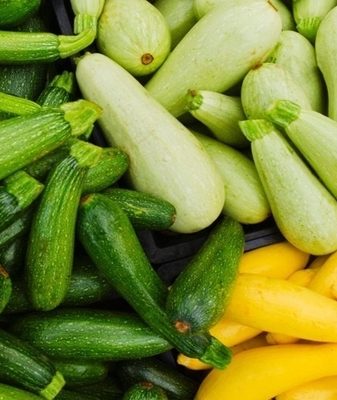 What kind of zucchini is not afraid of diseases and vagaries of the weather?
Culture refers to dietary products containing nutrients, iron, potassium. Choosing ...
×