Black currant Dubrovskaya was obtained by crossing the varieties Goliath, Kent and Leah fertile. The plant was officially registered in 1988 and recommended for cultivation in the Central zone of Russia, as well as in the Volga-Vyatka region. 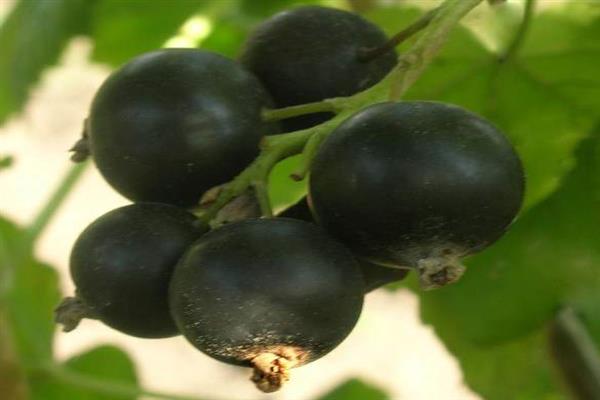 Currant Dubrovskaya: photo of the variety

The Dubrovskaya currant bush has an average growth and a fairly compact crown. Shoots have a small diameter. Their bark color is gray-green. At the top, the stems are slightly pinkish. Slight pubescence is noticeable on the stems. Old stems become lignified, their diameter becomes much larger. The color of the bark of adult shoots is gray-brown.

The size of the buds is quite large, their shape resembles the shape of an egg. Their color is pink-red. They usually grow singly along the stem. The apical bud is also large.

The leaves are five-lobed and small in size. The shade of the leaf plate is saturated green. The surface of the sheet is matte, the sheet is wrinkled to the touch. The middle lobe is higher than the lateral lobes and has a sharp end. The vein pattern forms a right angle. In this case, the pattern is pronounced. At the base, the sheet has a small but noticeable notch. Each leaf is fastened with a medium petiole of large diameter and a red tint.

The flowers here are small in size and in the shape of a calyx. The leaves are light green, bend freely from the flower. The raceme here is about 5 cm long on a short petiole. The stalks are medium green, not pubescent.

The fruits of the Dubrovskaya black currant are quite large. Each weighs about one and a half or two grams. The shape of the fruit is round, the color is bright black. The separation of the fruits is dry. Each fruit contains a large number of seeds.

Experts estimate the palatability of the Dubrovskaya currant fruit at 4.5 points. The berries contain a large number of useful substances, including sugars, acids, vitamin C. Berries are consumed fresh, and also used to prepare various preparations.

Black currant Dubrovskaya has good frost resistance, is self-fertile and has high immunity to kidney mites. Moreover, one bush is capable of producing about 4 kg of fruit.

The black currant variety Dubrovskaya has a large fruit size and yields a large amount of yield. It is worth knowing that the bush often gets sick with powdery mildew and has low immunity to other fungal diseases, and the Dubrovskaya black currant is prone to thickening if the bush is not formed in time.

Pear Limonka: ALL the secrets of growing, detailed description, photo

Plastic bottles - for the garden with their own hands, watering + photo 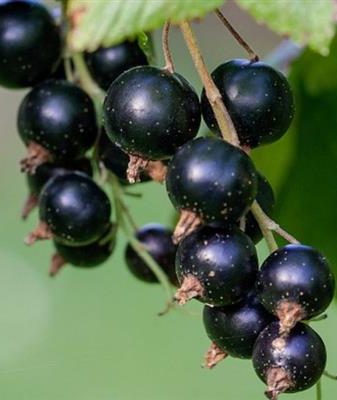 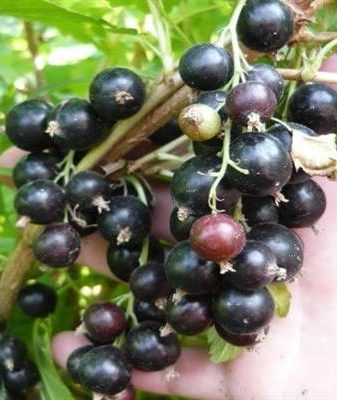 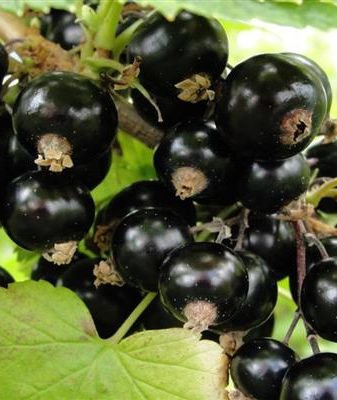 Black currant Lucia
Summer is a time when we eat a lot of ripe fruits, berries and vegetables, and stock up on vitamins, ...
×