Cherry Lena was selected according to certain criteria after crossing different varieties. All experiments and experiments were carried out at the N.I. Lupin, the title of the authors belongs to A. Astakhov and L. Zueva. After checking, the Lena cherry variety was entered into the state register.

Cherry Lena: description of the variety and characteristics 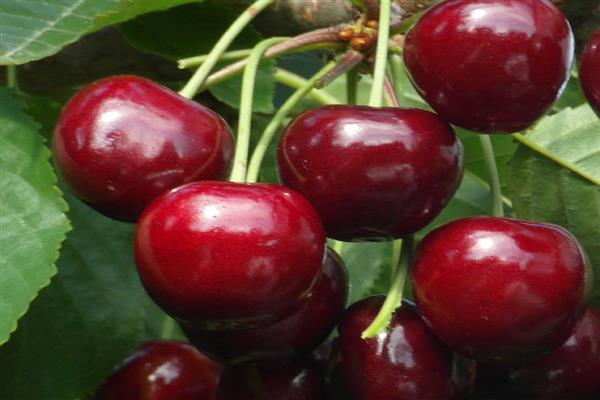 Cherry Lena: photo of the variety

The Lena cherry variety can reach 2.8 meters in height. When fully matured, the tree forms a crown shaped like a ball. It is slightly raised upward, and also has an average density. A considerable distance can be seen between the branches, so they do not interfere with each other's development and do not require frequent pruning. Shoots of medium size, straight, directed horizontally from the trunk. The buds are cone-shaped and larger in size than other varieties. They are gray in color with a slight burgundy tint. The buds also deviate slightly towards the tree under a certain degree measure. The leaf resembles an oval in shape, only one side is strongly pointed, along the edges of the leaf there is a small wave. The leaves have a glossy surface on one side and a matte, fluffy surface on the other. White-gray veins are very strongly visible on the leaf. The leaf petioles are large, about 3-4 centimeters long. During flowering, flowers begin to appear on the tree, which are collected in inflorescences of 3-6 flowers. The petals of the flower are large and are located, but close to each other, so the petals lie side by side, forming a round flower.

The Lena cherry variety is infertile, so it needs pollinating neighbors who will fertilize the flowers. Otherwise, only 1-6% of all flowers are pollinated, and the yield will be very small in number. When choosing a pollinator neighbor, you need to pay attention to the flowering time, it should coincide with the Lena cherry variety. 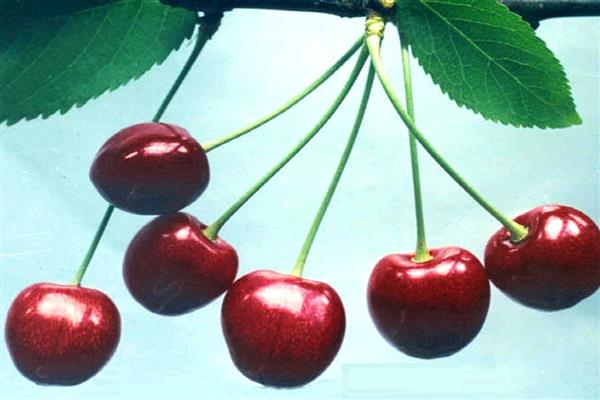 Cherry Lena: photo of the variety

The berries of the Lena variety are very large, about 8 grams each fruit, sometimes there are berries of 9-10 grams. The fruits have a regular, round shape with a slight elongation at the top. Cherry burgundy color, with a pronounced black tint, which is perfectly visible in sunlight. The pulp of the fruit is fibrous, so the density and juiciness of the fruit is felt. The pulp contains a large amount of juice, which makes the cherries more delicious. Lena cherries are very sweet to taste, as they contain a lot of natural sugars. A stalk departs from the fruit, which stands out strongly in 5 centimeters long. Inside the pulp, you can see a bone that has an oval shape. It is rather difficult to separate from the pulp. Each fruit contains 30% dry matter, so the density of the fruit is strongly felt, 18% natural sugars, 3% acids, 11% vitamin C.

Experts estimate the taste of Lena cherries as 9.1 points out of 10 points.

The Lena cherries ripen later, therefore harvesting begins in late August or early September, it depends on the amount of heat that the plant received. The first crop is harvested 3 years after planting in a permanent place. The amount of the crop is above average, about 100 centners per hectare of land.

It's believed that disadvantages the Lena cherry variety does not.

Apple tree Zhivinka: reviews, TOP features and description of the variety with photos 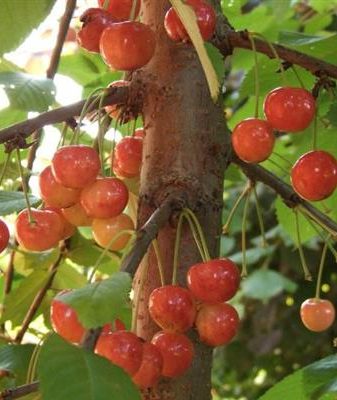 Cherry Fatezh
Sweet cherry Fatezh is popular among gardeners in the Center of Russia. First the cherry tree ... 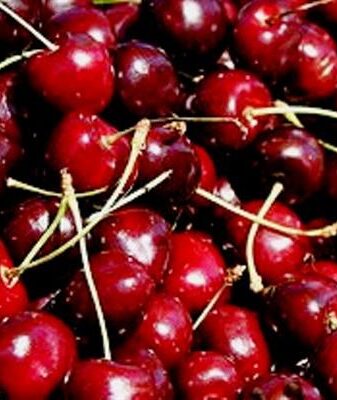 Cherry Favorite of Korvatsky
Cherry Lyubimitsa Korvatskiy was obtained from combining such varieties of cherries as “black ... 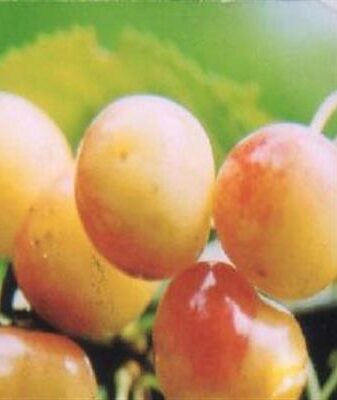